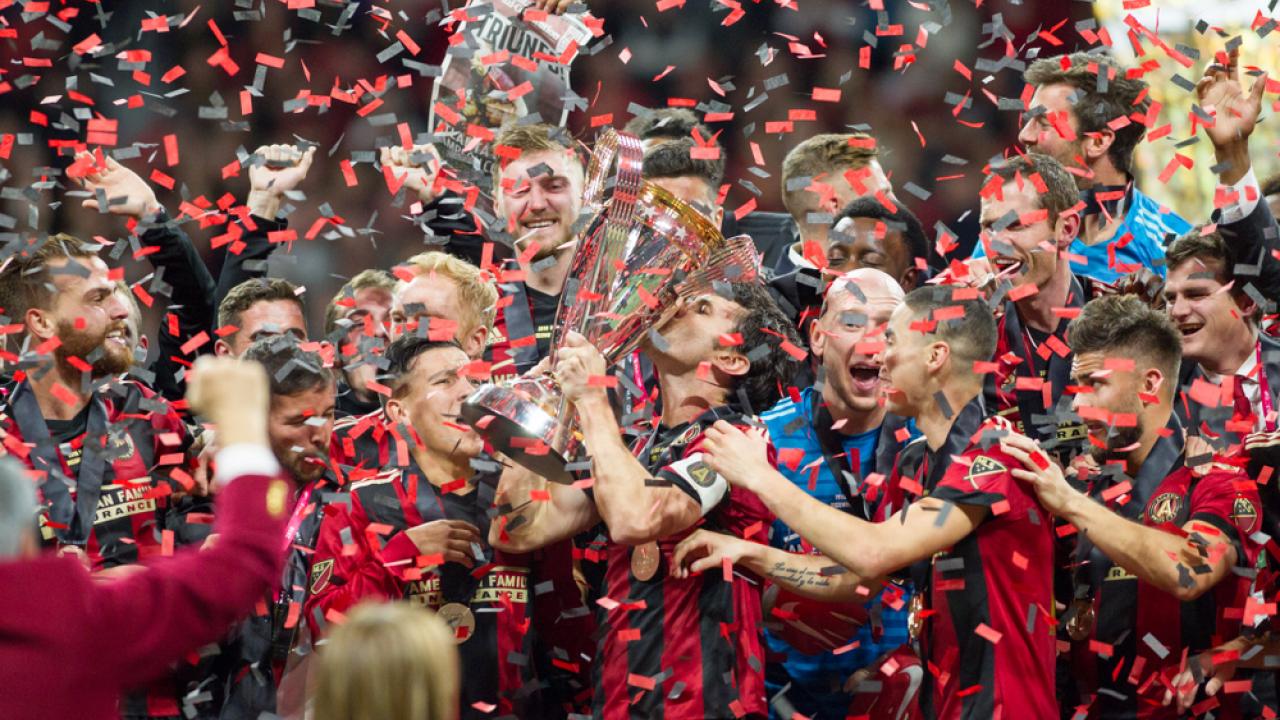 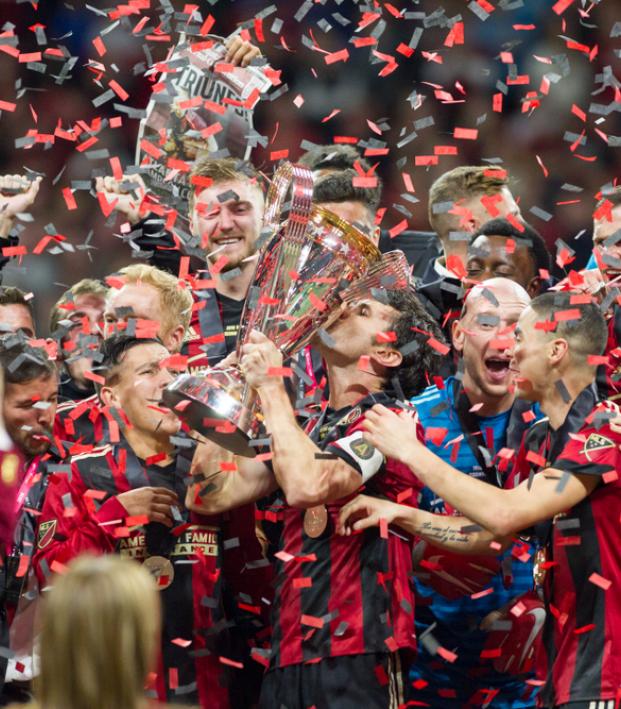 Connor Fleming December 17, 2018
The MLS Cup playoffs are expanding and moving to single-elimination.

Beginning next season, Major League Soccer will introduce a new playoff format that addresses a number of key criticisms of the previous renditions. In 2019, the number of teams that qualify for the MLS Cup playoffs will increase from 12 to 14. With the addition of FC Cincinnati, there will be 24 clubs in MLS next year.

However, the playoffs will be dramatically shortened with the contest going down between the October and November FIFA international breaks. Accordingly, the 2019 MLS Cup will take place on Nov. 10. The 2018 event between Atlanta and Portland was played on Dec. 8.

This is being accomplished with a shift to a single-elimination format (gone is the two-leg series). To better reward teams for their regular season play, the higher seed will host every match. According to ESPN’s Jeff Carlisle, the higher seed advanced 67.3 percent of the time in single-elimination games. However, that number dropped to 55.1 percent during a two-game series. The top seed in each conference will receive a first-round bye. 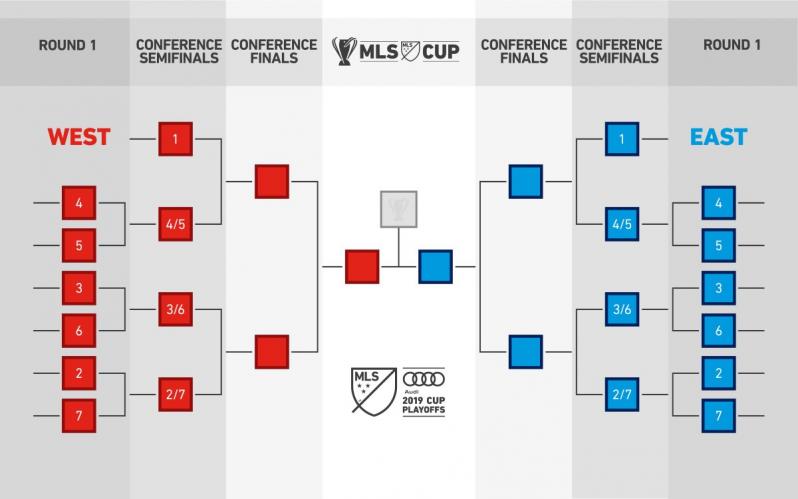 The MLS Cup Playoffs format for 2019 and beyond. Photo: @MLS | Twitter 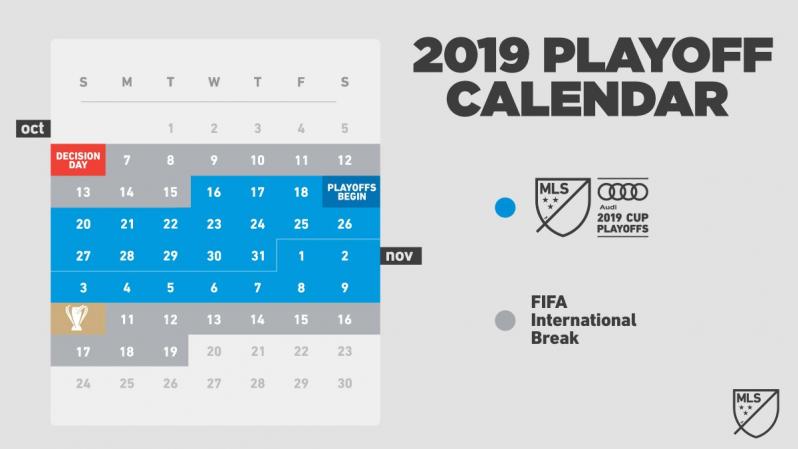 It's all happening in the space of a month! Photo: @MLS | Twitter

Also, there will be no reseeding — upsets will dramatically shake up the bracket irrespective of other results. Is it March yet?