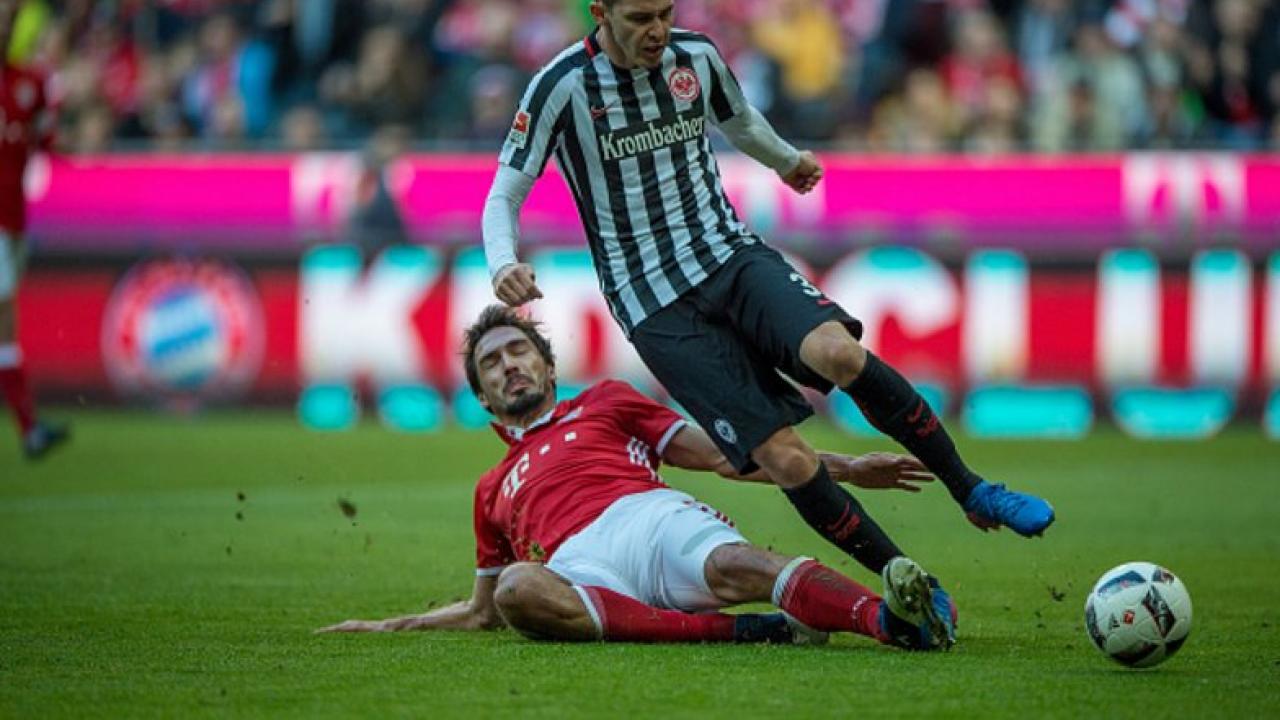 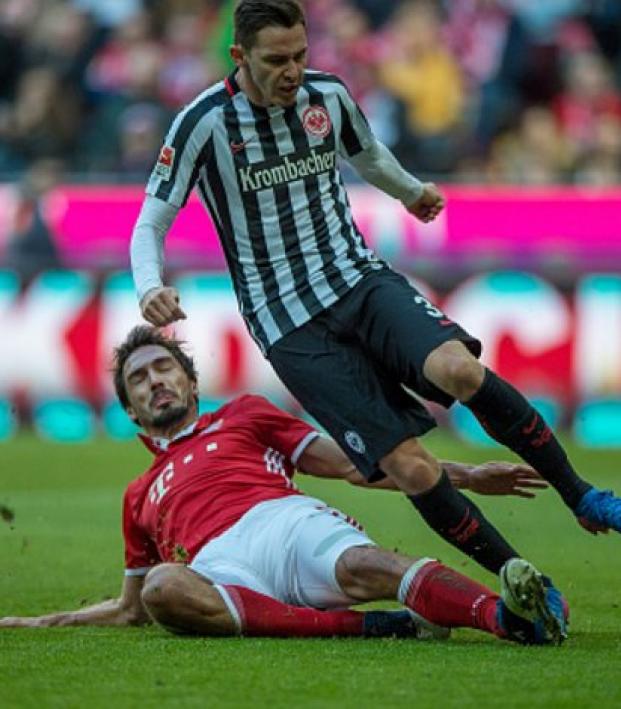 It’s not often that the play of the weekend is a tackle, but Mats Hummels might’ve provided just that after his remarkable recovery and slide tackle in Bayern Munich’s match against Eintracht Frankfurt.

With the scores level between first and sixth in the Bundesliga table at the Allianz Arena, Branimir Hrgota raced clear of the Bayern defense for a one-on-one opportunity against Manuel Neuer. However, just as Hrgota shaped to shoot, Hummels came sliding in from behind to clear the ball for a corner.

Bayern would ease to victory behind a brace from Robert Lewandowski and a goal from Douglas Costa, a 3-0 victory opening the gap over second place RB Leipzig to 10 points.

Mats Hummels on his tackle: "I will not try to play it modest. I liked it, that was an amazing tackle" pic.twitter.com/X502VqAHvs

Bayern could yet achieve a remarkable treble this season as they’re in the semifinals of the German Cup and the quarterfinals of the Champions League after defeating Arsenal 10-2 on aggregate.