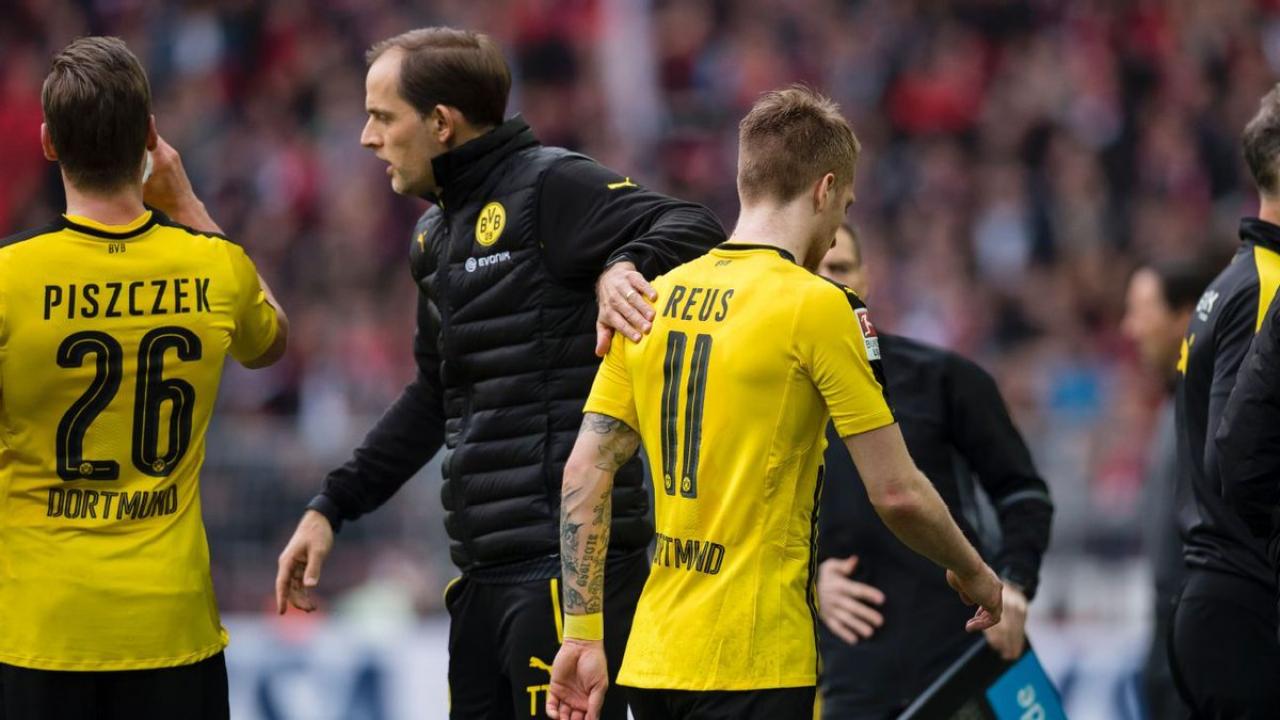 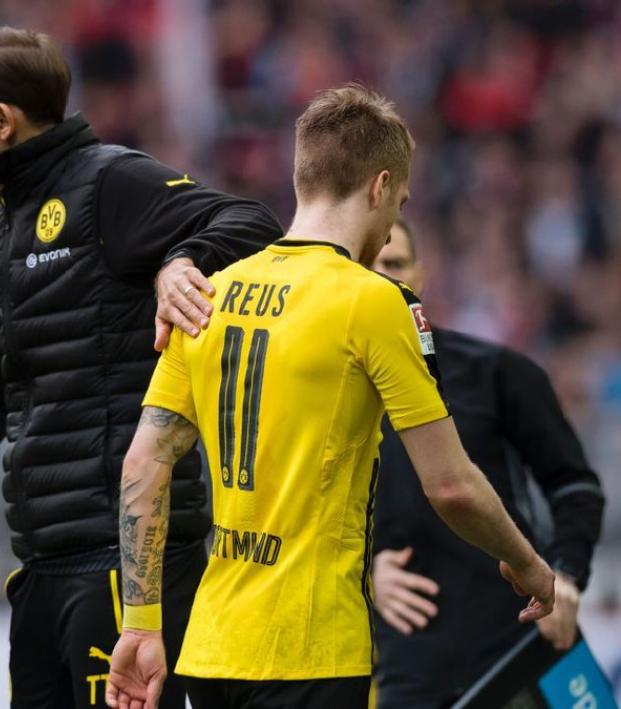 JJ Seaward March 11, 2017
Marco Reus has once again sustained an injury that'll sideline him for a month.

Borussia Dortmund will be missing a key piece in their attack at the most critical point of the season as Marco Reus has sustained a thigh injury that will sideline him for a month.

Missing a world-class talent like Reus will not be good for a side that is still at risk of dropping out of the Bundesliga Champions League places. Dortmund currently sit third with only three points separating them from fifth-place Hertha Berlin.

Just look at what Reus accomplished in his final 100 minutes before injury:

Fortunately, Dortmund do have a few players who can step in for Reus. The likes of Christian Pulisic, Andre Schurrle and Ousmane Dembele offer reinforcements who can definitely help them out.

Reus being injured is something Dortmund have had to unfortunately deal with a lot. If it was not for his injuries, Reus would certainly be regarded as one of the world's best players.