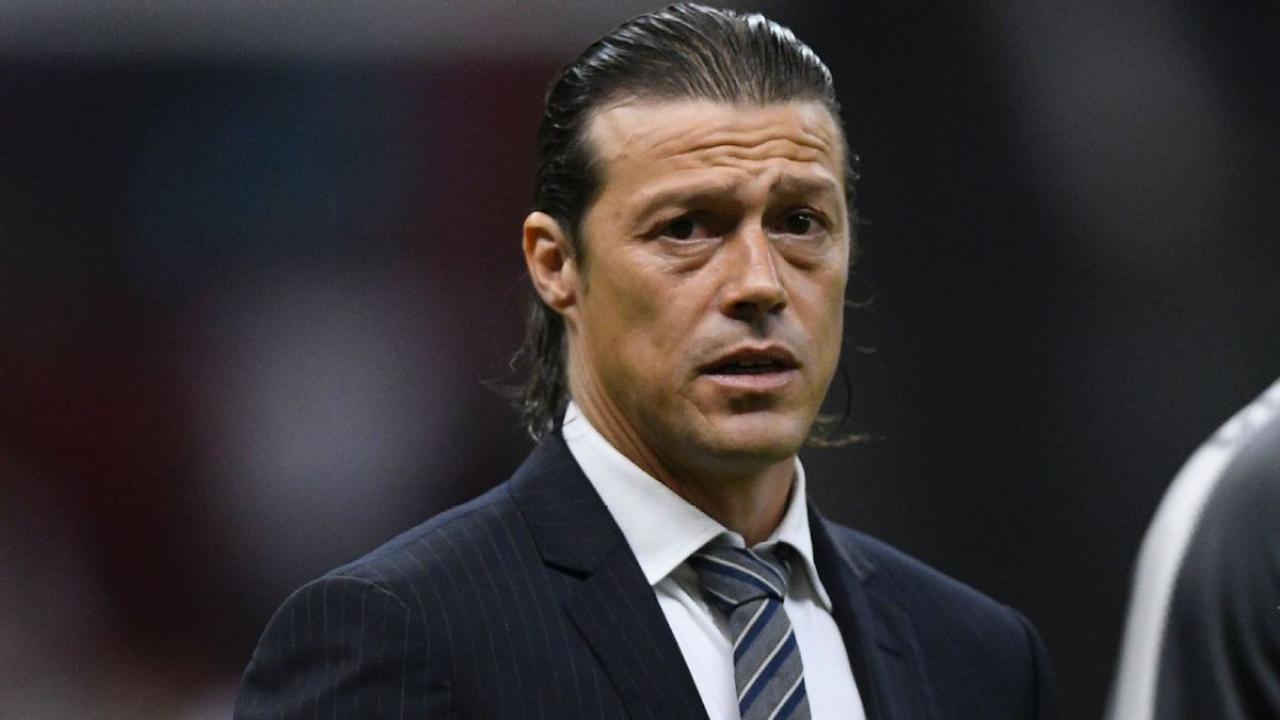 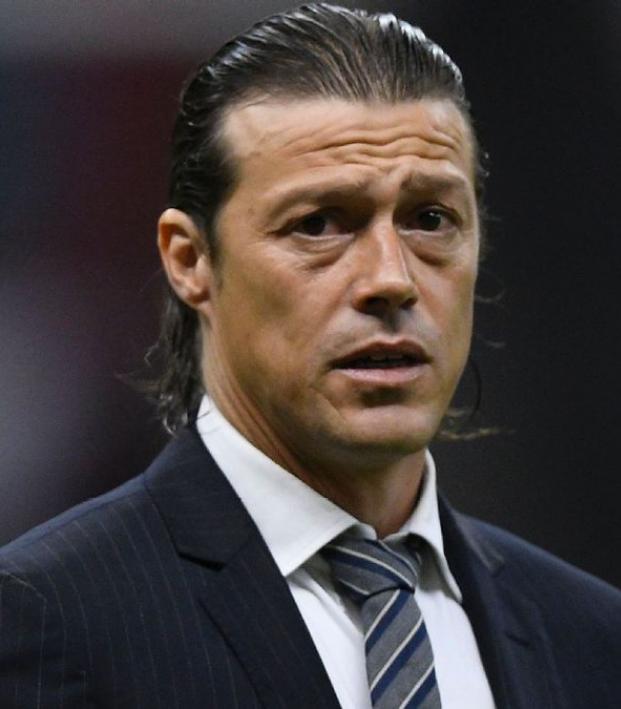 Tabaré Azcona October 24, 2017
The Argentinean manager is rumored to be a likely candidate to succeed Craig Shakespeare in managing the Foxes.

Right when we thought things couldn't get worse for Chivas de Guadalajara, a shocking rumor comes roaring from overseas: The Mirror has reported that Chivas manager Matias Almeyda is now a “shock contender” to succeed Craig Shakespeare as Leicester City manager.

Although there had been persistent talk that Almeyda’s days managing Chivas were numbered, nothing had yet been solidified.

There were some rumors that placed "El Pelado" in Spain, notably in the orbit of Alaves. However, nothing happened, and after becoming Liga MX champion with El Rebaño Sagrado last May, Almeyda ultimately stayed in Guadalajara.

But after a disastrous season — Chivas has virtually no chance of making it to the playoffs and therefore won’t be able to defend the title — this could be an ideal time for Almeyda to leave before things turn worse.

Although Almeyda’s possible arrival in the EPL is a surprise, it should be noted that he's been remarkably successful in his young managerial career.

In Argentina, Almeyda coached River Plate and Banfield. The 43-year-old Argentinean was a fundamental element in River Plate’s promotion to the first division after their scandalous relegation back in 2011. It was under Almeyda that Los Millonarios managed to get promoted. In 2014, Almeyda would also help Banfield attain promotion to the Primera Division. 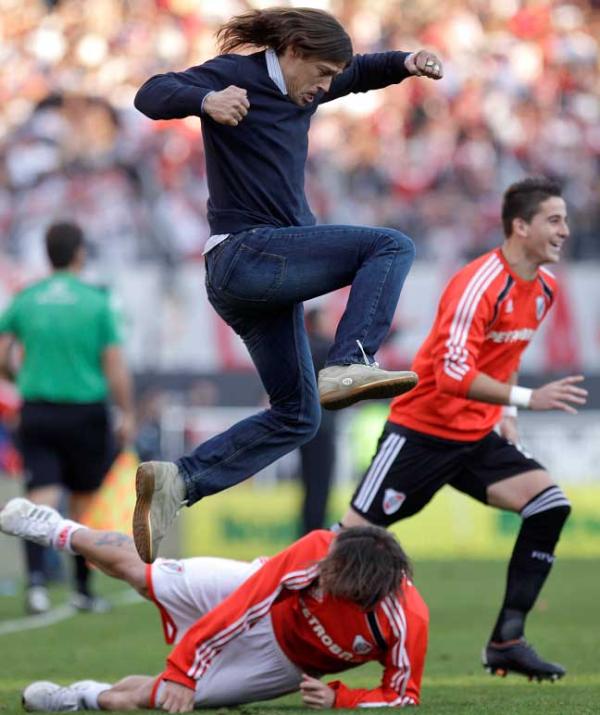 In 2015, Chivas owner Jorge Vergara named Almeyda the new manager. Back then, Guadalajara was in serious risk of relegation so Almeyda was tasked with preventing this from happening and reinstating the club’s former glory. Two years after arriving to Mexico, Almeyda had won two Copa MX titles, one Supercup, one Liga MX championship (ending an eleven-year drought) and one Campeón de Campeones.

Even though Guadalajara’s present season has been catastrophic, it's clear that Almeyda lifted the club and has even exceeded the expectations placed on him when he first arrived. 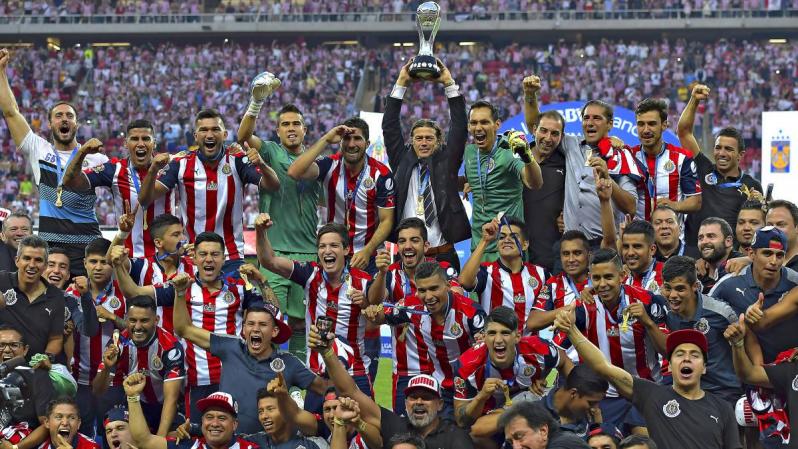 Currently, Leicester City sits in 18th in the EPL. Should they continue to remain there, they would face relegation. It's perhaps this rather desperate scenario which makes Almeyda a suitable candidate to succeed Shakespeare in coaching the Foxes. He has good experience and has proven that he can positively affect the morale of struggling teams.

There is no doubt Leicester City’s talented players like Riyad Mahrez and Jamie Vardy could profit from Almeyda’s dynamic playing style. Something that characterizes his teams is fast and accurate transitions of the ball, constant attacking, player mobility and intensity.

Ryan Giggs has reportedly declared he is interested in becoming manager for Leicester City, but nevertheless Almeyda could be favored over him on the grounds of being much less expensive and more experienced. 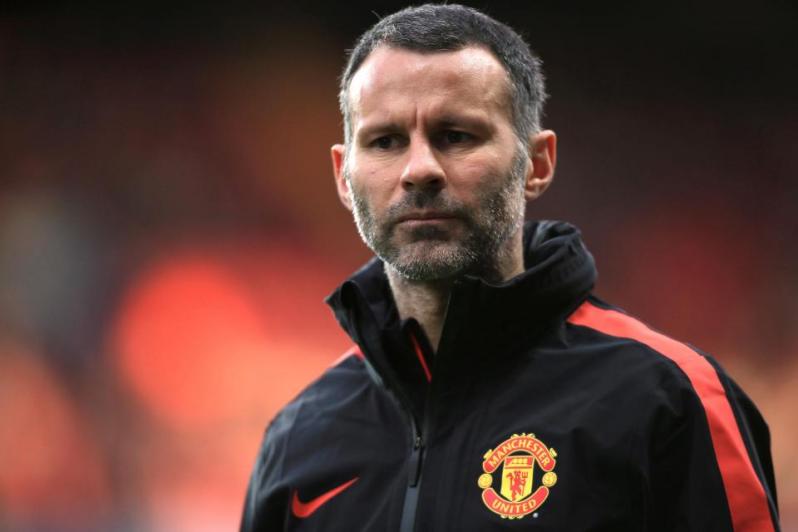 So it's likely that Chivas, El Rebaño Sagrado (The Sacred Flock), will be looking for a new shepherd.