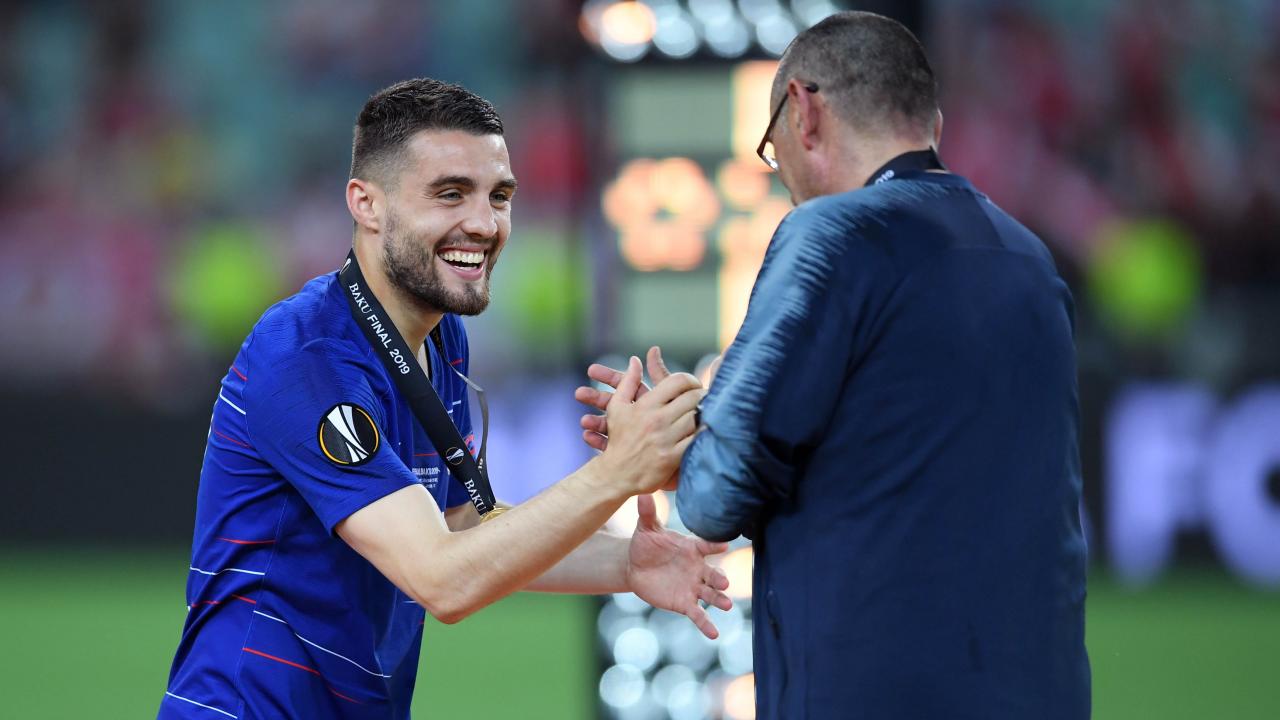 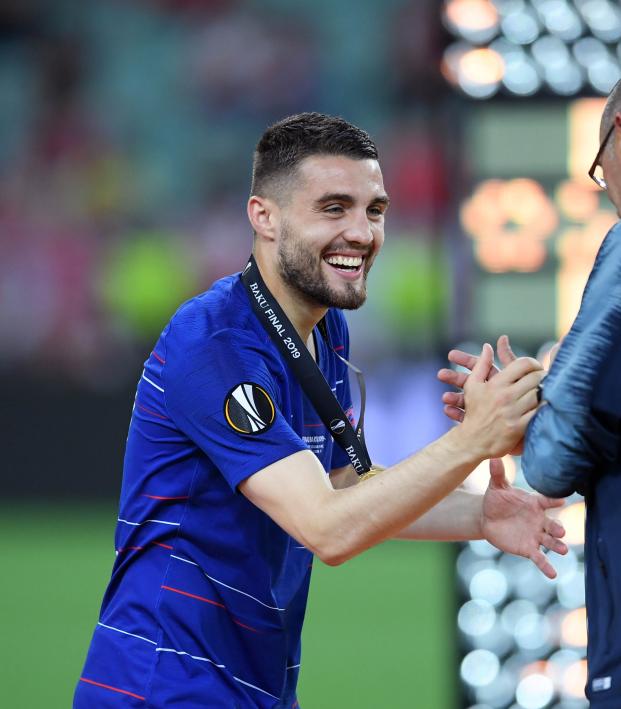 Chelsea has made its first, and probably only, move while serving a two-window transfer ban (this summer and next January) by permanently signing the previously on-loan Mateo Kovačić from Real Madrid for a fee that could approach nearly $57 million.

The 25-year-old just completed his first season with the Blues, and with plenty of unforeseen circumstances ahead, Kovačić had to be brought back.

Chelsea will be without Ruben Loftus-Cheek, one of its better midfielders, for a good portion of next season. Loftus-Cheek suffered a ruptured Achilles during a friendly game in the United States against the New England Revolution.

$57 million is a bit of a hefty ransom considering that Kovačić is yet to score for Chelsea, but his passing is definitely his greatest strength (he tallied two assists in 32 Premier League games). But without Loftus-Cheek for the foreseeable future, Chelsea’s hands were tied.

nice and easy 1v5 dribble by Kovacic as we know it of him. Did ignore the central pass, i would have been pretty mad as a coach tbh. Still got a chance out of that though pic.twitter.com/fJ0VgXSKgh

More playing time for the Croatian star also provides another elite passer to accompany Jorghino and N’Golo Kante in midfield.

Real Madrid and manager Zinedine Zidane have been on a huge shopping spree this summer, and the $57 million goes some way towards recouping the $114 million they threw at Chelsea for Eden Hazard.

Talks of Kovačić joining Hazard in the transfer as part of a swap deal were rumored, but Chelsea declined. Regardless, Kovačić always wished to stay in London with Chelsea.

This re-signing may very well be the splash of Chelsea’s offseason with former Borussia Dortmund star Christian Pulisic's deal being old news.

Chelsea is appealing the ban yet again and will aim to sign whatever they can as they gear up for a return to the Champions League.