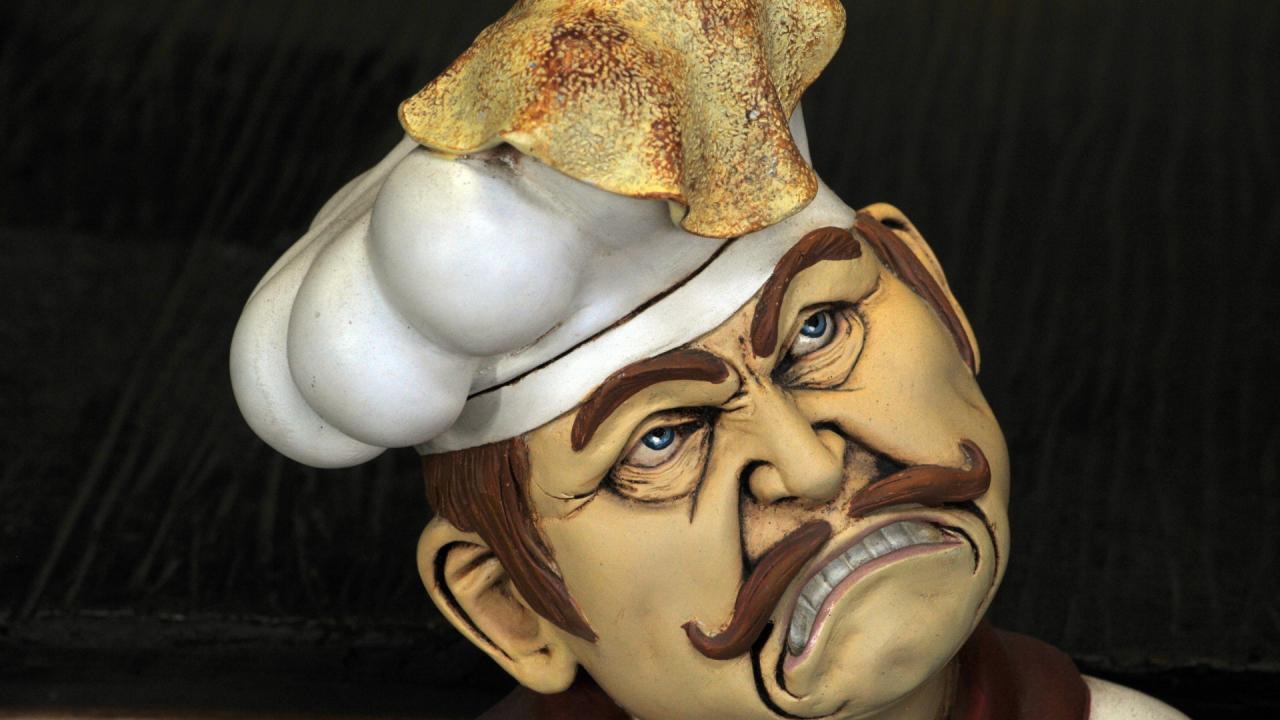 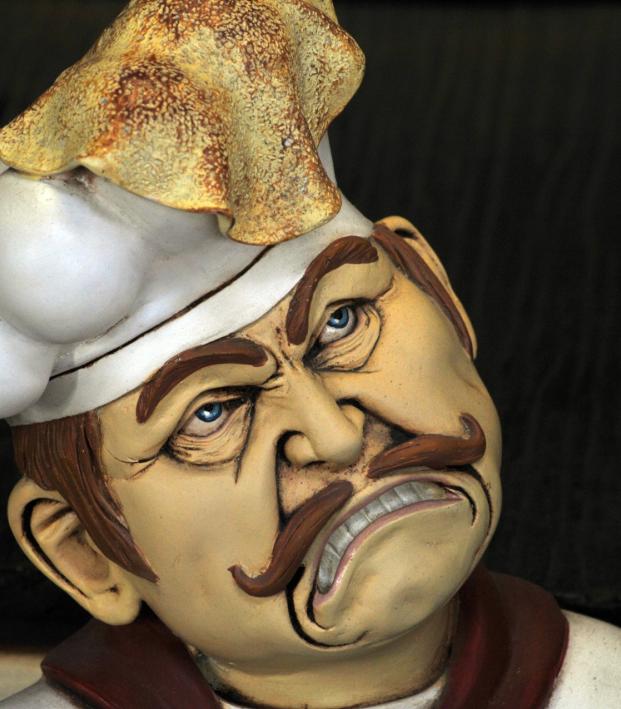 A matchday chef for Bristol Rovers vs. Gillingham this weekend learned the hard way that you should watch what you post on Facebook.

At work.. think am going to poison the whole lot of rovers fan today.. can’t be bothered to cook everything is going to be undercooked today.. how many people going to have the shits … Best news is am in the away end.. so no looking a inbreed (redacted) here the view I got for the next 7 hours…

You shouldn't say things like that on Facebook. One reason is it isn't nice, and you should be nice. Another is because you will get fired, which he did.

Per a Bristol Rovers spokesperson (via the Bristol Post):

"On Saturday, prior to our match against Gillingham, someone purporting to be a Memorial Stadium employee posted on Facebook that he intended to harm supporters by tampering with their food.

"This matter was drawn to the attention of our security staff who escorted that person from the premises.

"The person involved is not a Memorial Stadium employee but one of the agency staff we employ on match days.

"The agency has been informed of the matter and it's possible that criminal proceedings will be taken against the person involved.

"We take the safety of all supporters very seriously and were able to take swift action on Saturday to prevent anyone coming to harm."

How many likes can I get… I was fired today for putting up a post about the gas… Got called in office and sent home at 3pm…. Were Bristol City and we do what we want….. Can’t take a joke ….. Any one need a chef….

Actually, maybe they didn't learn anything.