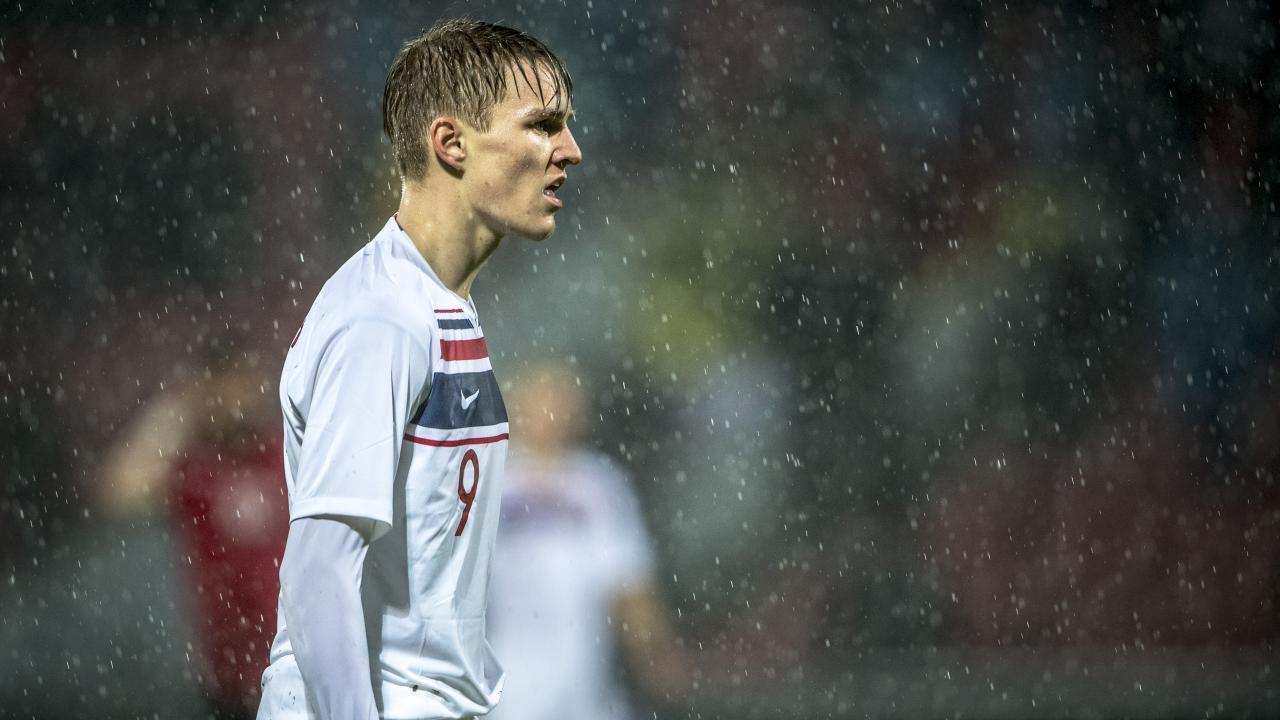 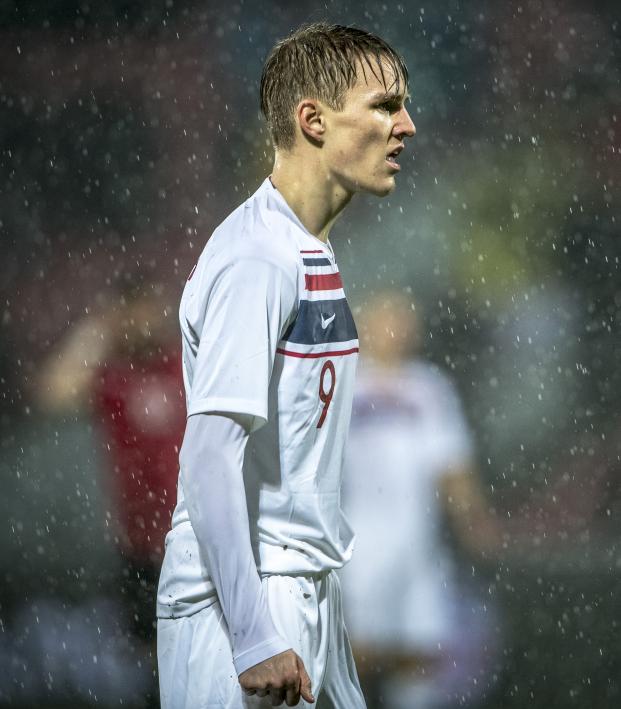 Finally Away From The Limelight, Martin Ødegaard Is Having A Career Year

Connor Fleming March 5, 2019
The 20-year-old is currently showcasing his talent with Vitesse, and Ajax is reportedly interested in signing him from Real Madrid.

Take away the knowledge that, at 15 years and 253 days, he’s the youngest international footballer in Norway’s history and, at 16 years and 157 days, the youngest debutant in Real Madrid history, and you’re left with a more appropriate picture of Martin Ødegaard: A 20-year-old playmaker that immediately passes the eye test with his sublime technical skills and game-changing flair.

His inability to break into Real Madrid’s strongest-ever side has seen him labelled “football’s forgotten phenom,” but his career trajectory is now more in-line with traditional talents that go on to have great careers.

Ødegaard turned 20 back in December, and he’s in the midst of his finest professional season with SBV Vitesse in the Dutch Eredivisie. In fact, his last 15 appearances for Vitesse have yielded six goals and five assists, by far and away the finest patch of form in his young career.

Against NAC Breda on Saturday, Ødegaard was involved in three goals (including two assists) in Vitesse’s 4-1 win, bringing the club up to fifth in the table.

Statistically speaking, Ødegaard is joint-second in the Netherlands with an average of 3.3 key passes per game. His average of two successful dribbles per match also ranks in the top 15.

Now, according to reports from MARCA, Ajax is lining up a bid of nearly $23 million to take Ødegaard from Real (his current contract there runs through the 2020-21 season). With Frenkie de Jong set to leave Ajax for Barcelona on July 1 for $85 million, Ødegaard is certainly an affordable option for the Amsterdam-based club, but Real president Florentino Perez is reportedly reluctant to sell.

Ødegaard himself is noncommittal over his future, saying: “Ajax, … who knows? In the summer I’ll go back to Madrid and we’ll see what they want to do.”

If Isco is sold over the summer, Ødegaard might have another opportunity in Madrid as well.