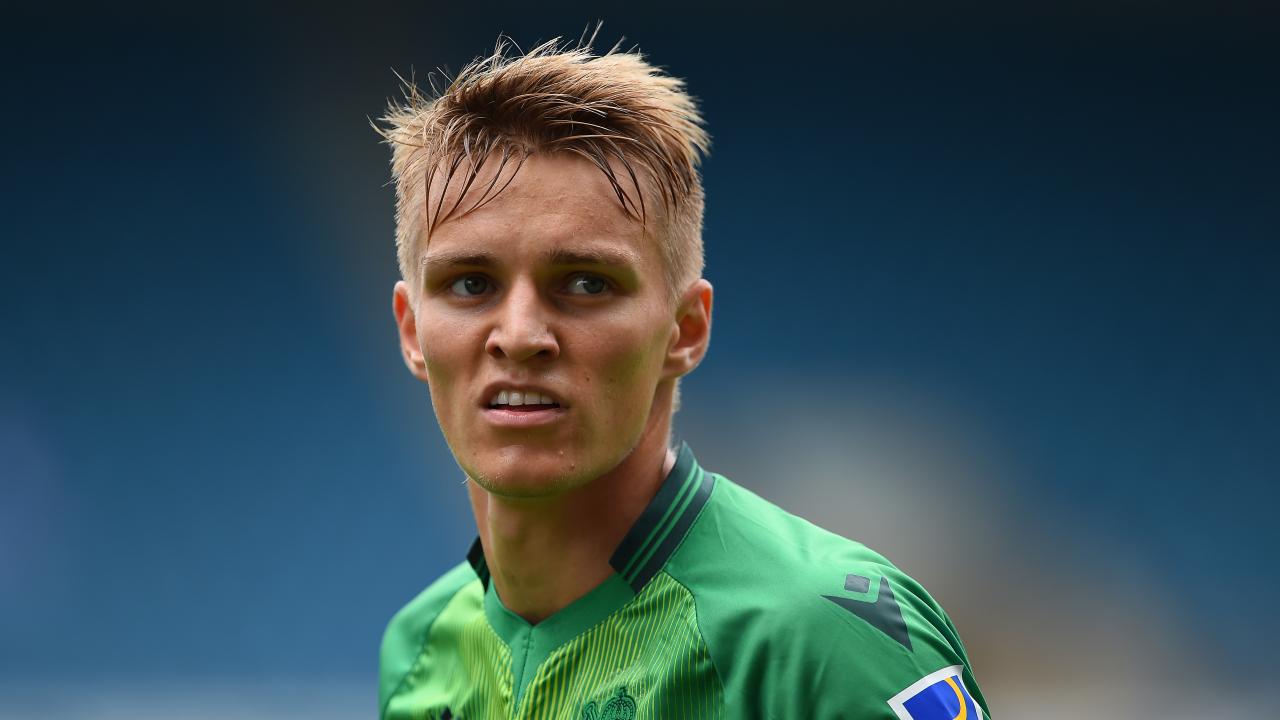 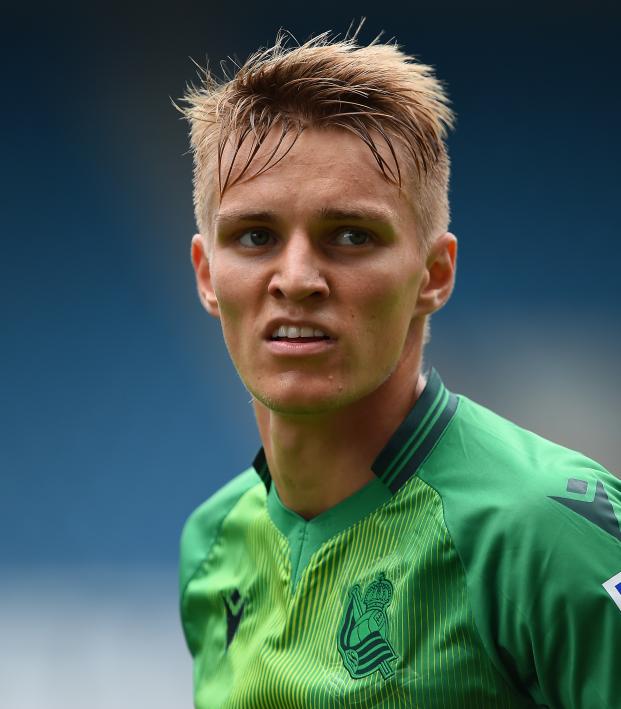 Guess Who: Martin Ødegaard Scores His First LaLiga Goal, And It’s A Beauty

Connor Fleming August 25, 2019
The 20-year-old playmaker is becoming quite the footballer.

Given a much more normal pathway to his footballing career, Martin Ødegaard is thriving. After establishing himself as one of the best playmakers in the Eredivisie last season while on loan at Vitesse (the former wunderkind scored eight goals and provided 11 assists in 31 appearances), the 20-year-old Norwegian is finally getting his chance in LaLiga, although he’s now on loan at Real Sociedad.

After impressing on his debut against Valencia last weekend, Ødegaard just put in a Man of the Match performance and scored his first Sociedad goal in a vital 1-0 away victory over Mallorca. It’s a beauty.

Ødegaard triggered Sociedad’s rapid counter when releasing Portu out wide with a perfectly weighted ball. He then continued his run to the top of the box, received a pass in return, sat down a defender with a cushioned touch and then finished emphatically in the side netting.

It’s been 1,555 days since Ødegaard made his only LaLiga appearance with Real Madrid (becoming the club’s youngest-ever debutant at the age of 16 years and 157 days). Although he’ll remain at Sociedad for the entirety of the 2019-20 season, performances like this will guarantee the fulfillment of his Los Blancos dream sooner rather than later.