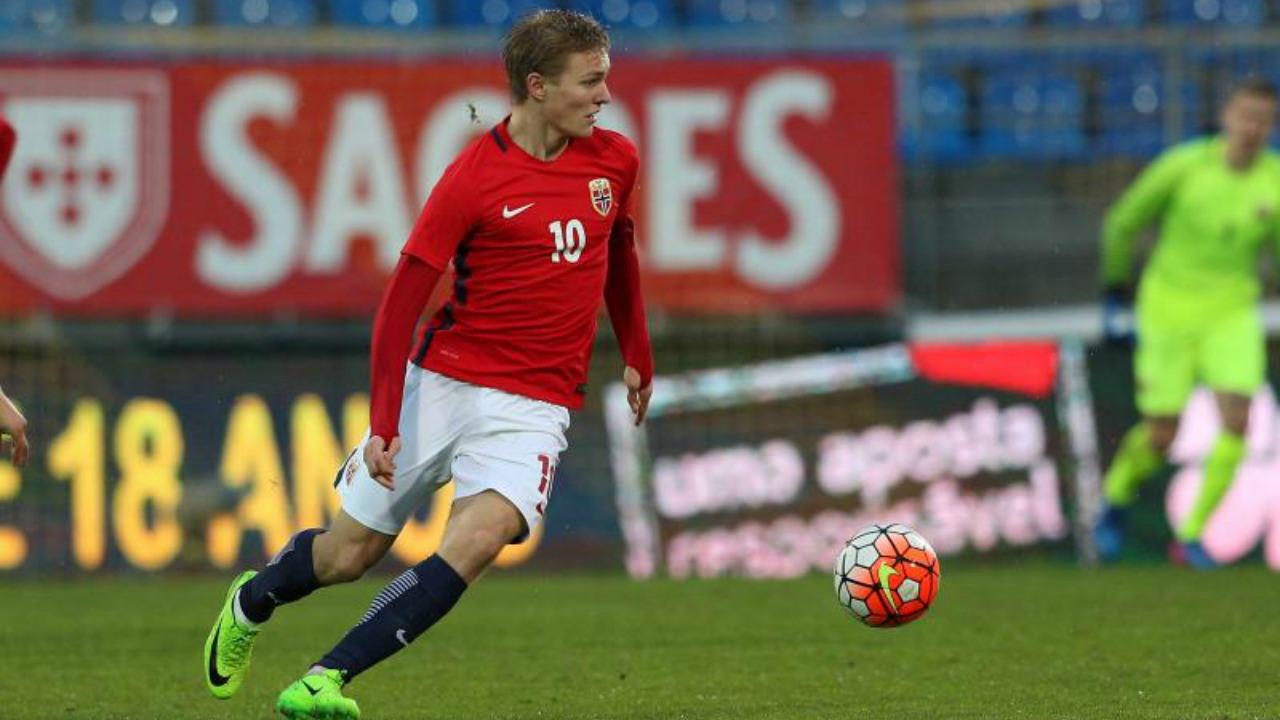 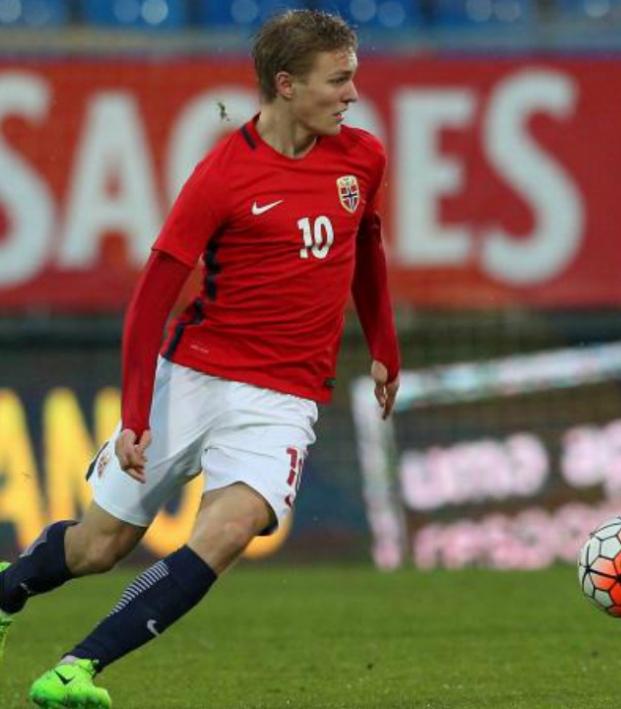 Connor Fleming October 13, 2017
Odegaard has been coming along nicely on loan at SC Heerenveen and with Norway’s U-21 squad.

Being handed his Norwegian senior debut at 15 and promised first team training with Real Madrid at 16 was clearly too much too soon for the now 18-year-old Martin Odegaard, but to call the precociously talented midfielder a burn out for failing to disrupt the back-to-back European champions’ starting XI is obviously extremely harsh.

Back in January, Odegaard joined Dutch club SC Heerenveen on an 18-month loan deal. He’s also gone on to make nine appearances for Norway’s national team, but he’s since been tasked with helping the under-21 side qualify for the 2019 UEFA European U-21 Championship.

Odegaard’s first six months with Heerenveen amounted to a total of one goal and three assists in 16 Eredivisie appearances, but the playmaker now appears much more comfortable with his role in the side.

According to WhoScored.com, the 18-year-old’s average of 3.1 dribbles per game and 22 total successful dribbles puts him near the top of the division in those categories. He’s also accounted for 13 key passes for his side, an average of nearly two per game.

The highlight reel material has been exceptional, particularly in two Eredivisie matches. Here’s Odegaard against FC Groningen on August 13th, when he completed seven dribbles and added two key passes.

And here he is against Excelsior on September 16th, providing five dribbles and three key passes.

If you’re not impressed by Dutch league things, here’s clear evidence of his quality against players his own age. These highlights are from Tuesday, when Norway’s U-21 side defeated Germany’s 3-1 in a Euro U-21 qualifier.

You might know this yourself, but Germany typically aren’t slouches at the youth level — they’re actually pretty good at this football thing. Odegaard torched them with a sensational goal and assist.

The man is a magician..

He IS one hell of a talent.pic.twitter.com/xUobzN5OHG

Messi? Hahahah, we have Ødegaard.

Away from the spotlight and the asinine comparisons to the world’s best players, Odegaard’s development appears to be coming along nicely.