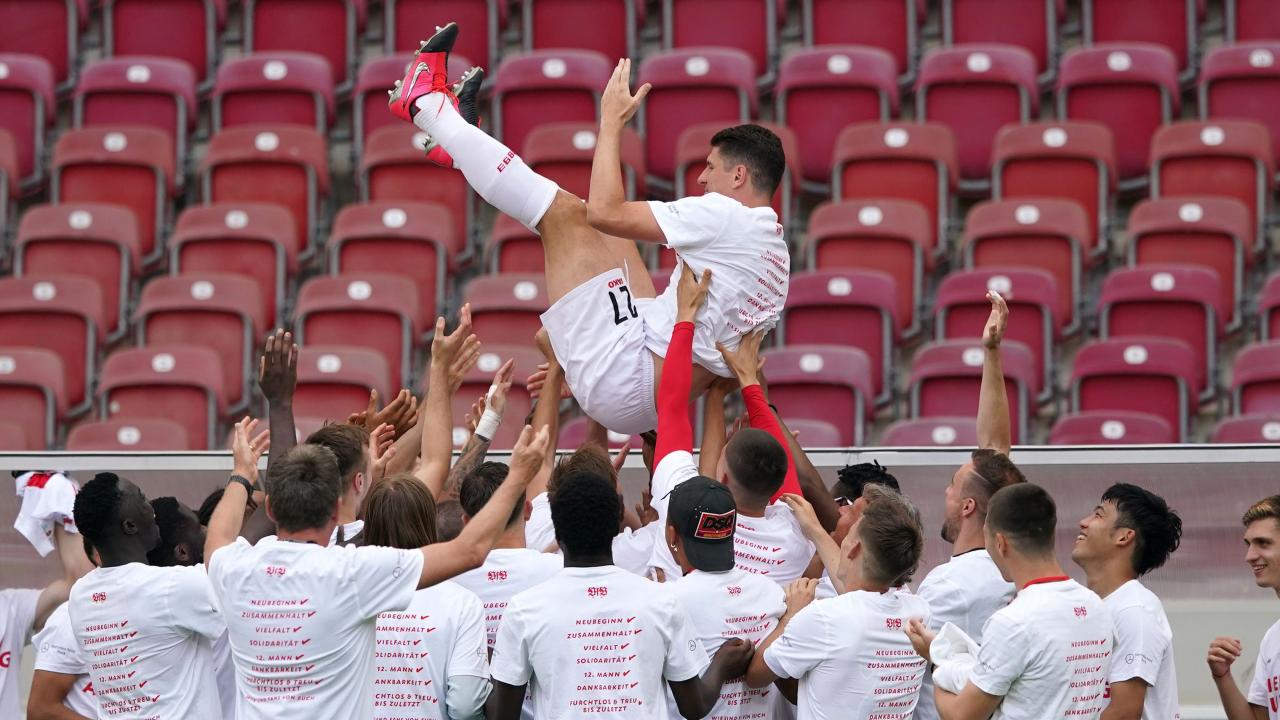 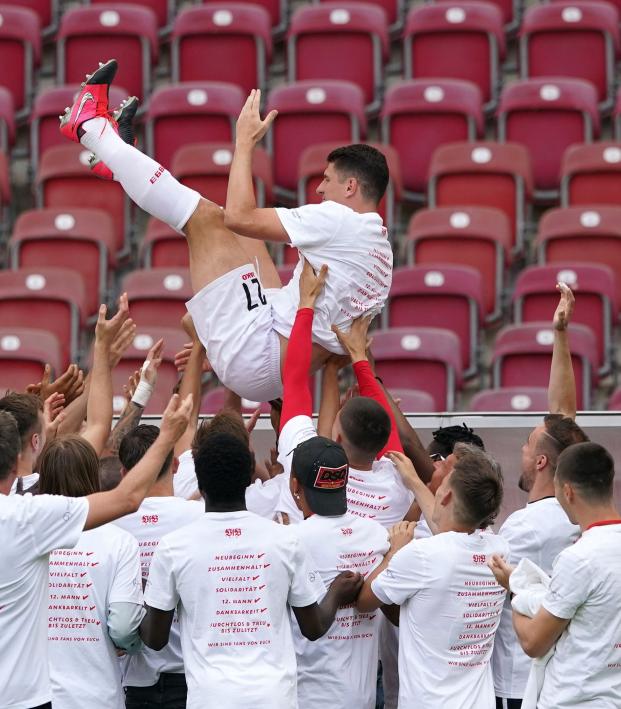 Nick Rumpf June 28, 2020
After a second spell at his boyhood club, the 34-year-old has decided to retire.

Former Germany international Mario Gómez called time on a distinguished career on Sunday after helping VfB Stuttgart secure promotion back to the Bundesliga.

Gómez, a product of the Stuttgart academy, bids farewell as the fourth-highest goalscorer in club history with 110. In his second full season with the first team back in 2006-07, he scored 14 goals in 25 league appearances to lead the club to its first Bundesliga title in 15 years.

He would spend two more prolific seasons in Stuttgart before departing for Bayern Munich in a $30 million move. His first spell with VfB came to an end after 156 appearances and 87 goals in all competitions.

His star continued to rise after the move to Bavaria, as he scored 113 goals in a four-year, 174-game tenure. Gómez enjoyed a trophy-laden spell in Munich, winning a further two Bundesliga titles (2009-10 and 2012-13), two DFB-Pokals and two Super Cups, as well as the 2012-13 Champions League.

After leaving Bayern, Gómez moved to Italy with Fiorentina. He stayed in Florence for two years, scoring 14 goals in 47 appearances before a loan move to Istanbul with Besiktas. He enjoyed a strong season in Turkey, departing as the league's top scorer with 26 goals.

Following a further year and a half back in Germany with Wolfsburg, Gómez returned home to Stuttgart in January of 2018.

Having suffered relegation at the end of the 2018-19 season, Gómez was determined to help the club return to the top flight. He told SID, "It was my absolute goal to say goodbye here as a first division player ... I was sure at the beginning of the season that we will go up. So I decided that this will be my last year at Stuttgart, in Germany and probably as a football player.”

Gómez, who will turn 35 next month, found himself on the bench more often this term behind Hamadi Al Ghaddioui and Nicolás González. Despite that, he managed to contribute seven goals to the successful promotion effort.

Gómez represented the German national team for ten years before calling time on his international career in 2017. He retired as the 13th-top scorer in Die Mannschaft history with 31 goals, having represented his country at two World Cups and three European Championships.