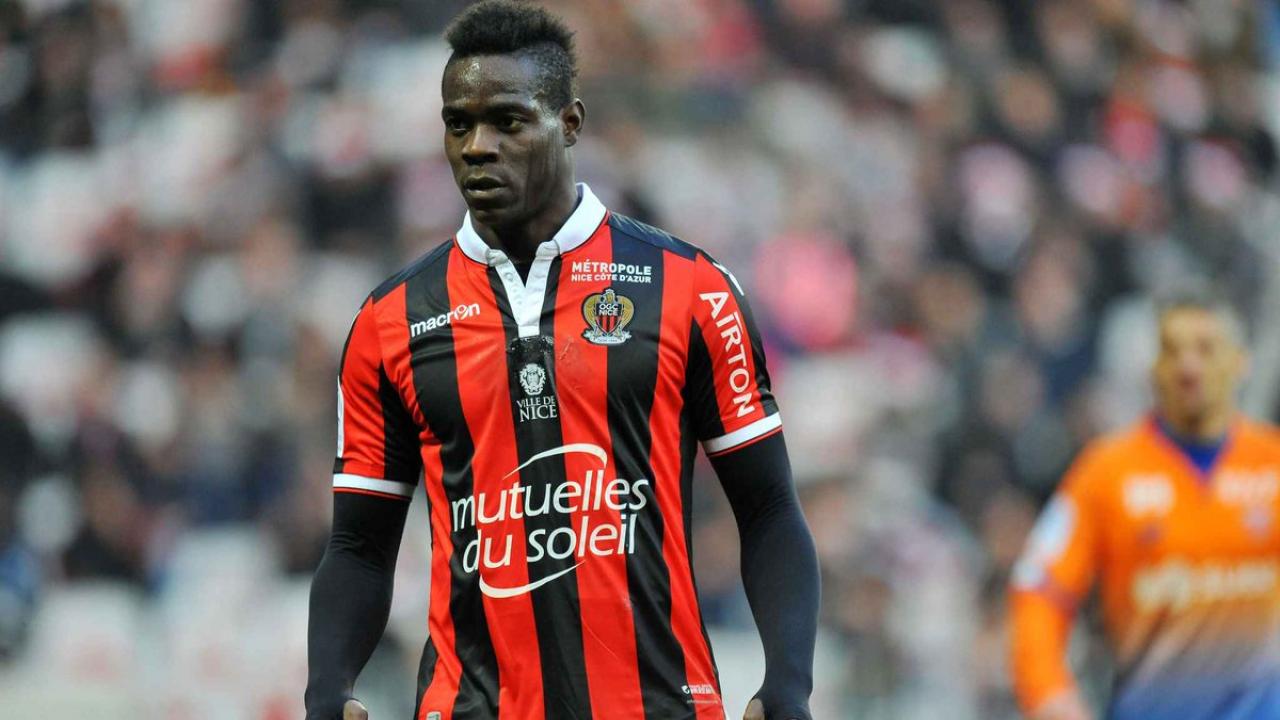 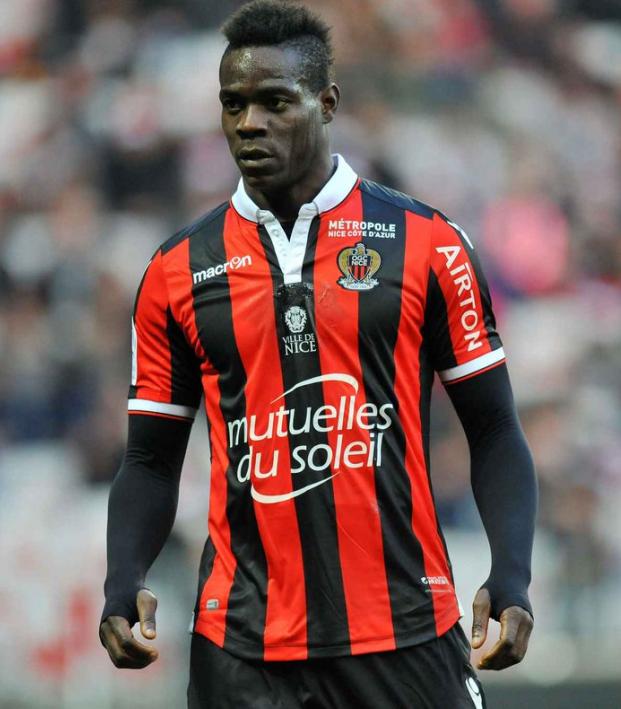 Connor Fleming December 27, 2017
Nice’s president says Balotelli isn’t for sale, but Milan and Inter are rumored destinations for the Italian.

Nice president Jean-Pierre Rivere has responded to rumors linking striker Mario Balotelli with a return to Serie A (Milan and Inter being the destinations bandied about) by saying, “Mario leaving? No, that’s impossible. You know his importance. It’s unimaginable.”

Super Mario has outlined his importance to the Nice cause by putting forth the finest half-season of his professional career, scoring 16 goals from 21 matches this campaign. But with the Italian’s contract set to expire in the summer, could Rivere be swayed by a large offer in the winter window?

“That’s not what interests us for Mario, but rather that he continues carrying the team onwards and upwards,” claims the French club’s president.

The more important question is should Balotelli angle for a move away? If former Italy teammate Antonio Cassano is to be believed, Balotelli has “found his level at Nice,” a club that can challenge to finish in the top four of Ligue 1 and battle in the Europa League, but not a side on the level of Balotelli's former clubs Inter, Manchester City, Milan and Liverpool. 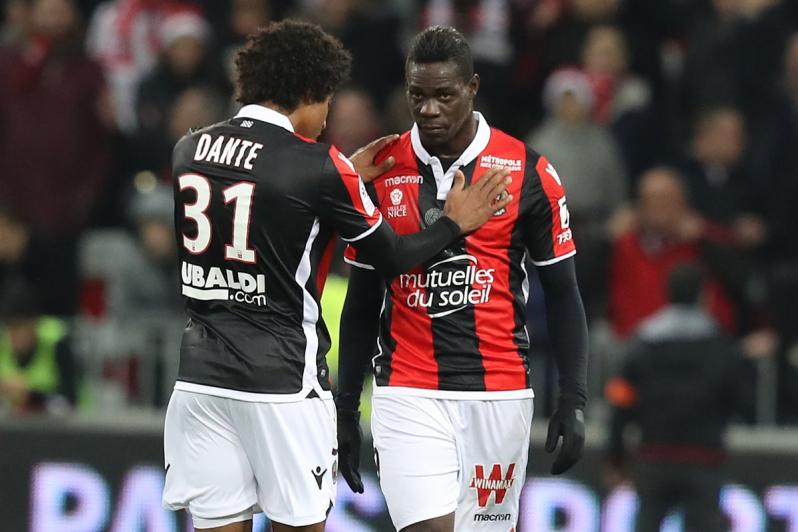 Will Balotelli see out his Nice contract? Photo: @EuropaLeague | Twitter

It’s difficult to say whether we’ll see the 27-year-old back in the Champions League or representing the Italian national team again, but he’s certainly made a strong case for himself throughout 2017 with the 23 goals you can see here:

Nice have qualified for the Europa League Round of 32 with a matchup against Lokomotiv Moscow to come, but they sit sixth in Ligue 1 — 23 points behind PSG. It might be time for a new challenge as Super Mario enters the prime of his career.

He’s revitalized himself following that disastrous move to Liverpool and the subsequent unsuccessful loan spell at Milan, but he’s also collected four red cards and 14 yellow cards over the course of his stay in France. There’s never a dull moment with Balotelli, and that’ll be the case this January with the opening of the transfer window.