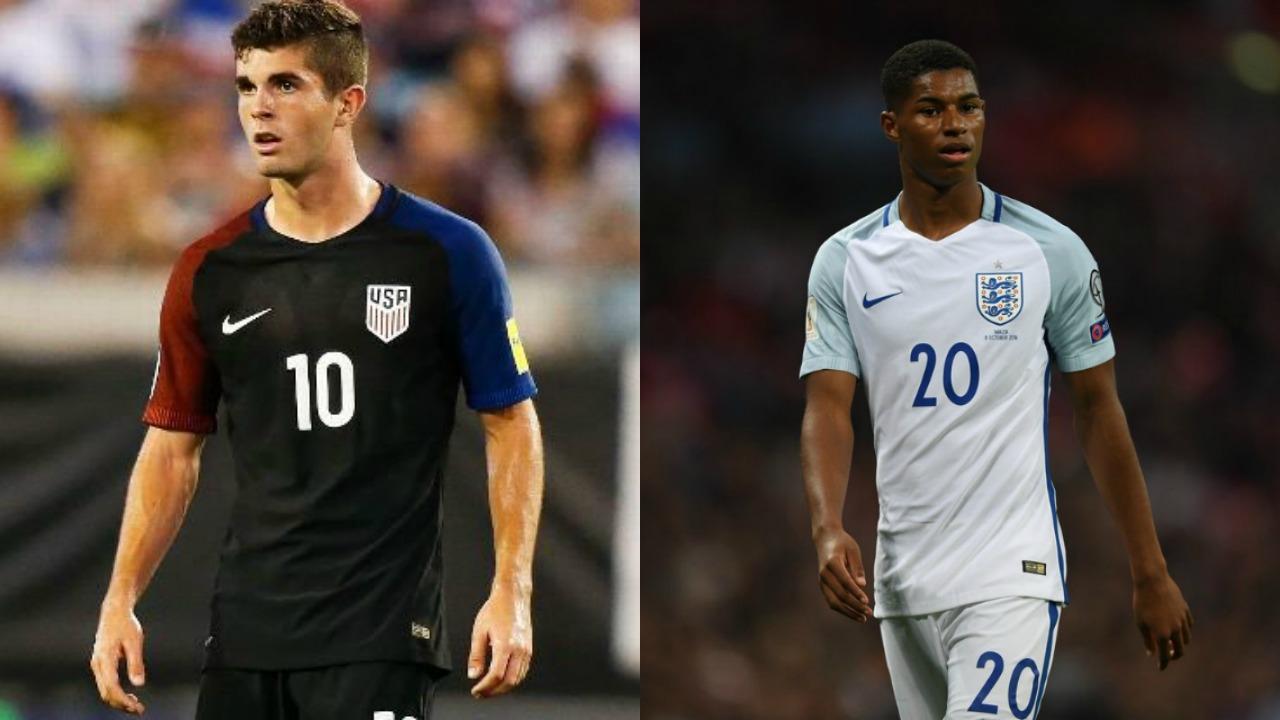 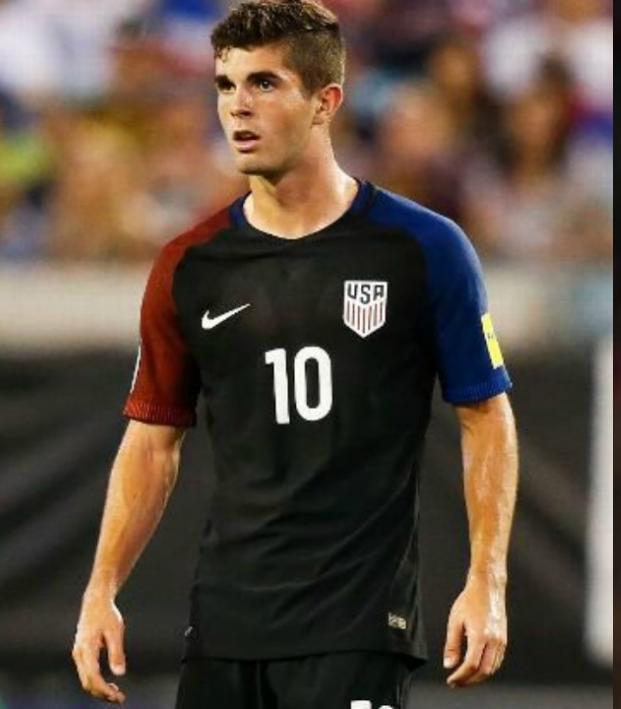 Connor Fleming October 12, 2016
Two 18 year olds that’ve risen to prominence in a matter of months, Marcus Rashford and Christian Pulisic reveal the footballing equality of England and the USA.

Rashford made his Premier League debut for Manchester United on February 28. He scored two goals in that match against Arsenal, making him the third-youngest scorer in United’s Premier League history. Pulisic made his senior debut for Borussia Dortmund on February 21st, 2016, just a week before Rashford. He scored his first Bundesliga goal on April 17th in a match against Hamburger SV, making him the youngest non-German to score in the Bundesliga.

This just goes to show how equally impactful the 18-year-olds have been at their respective clubs. To say that one shows more promise or that one has achieved more at this stage is entirely subjective.

.@MarcusRashford is #MUFC's Player of the Month for September - here's why! https://t.co/1HYnrMepBP

It could be said that, from top to bottom, the EPL is a stronger division than the Bundesliga, giving more credence to Rashford’s achievements. However, it could also be said that Pulisic forced his way into a more talented Dortmund side that was enjoying one of its finest Bundesliga campaigns ever. Meanwhile, Rashford made his debut for a struggling United side because of injuries and as part of Louis van Gaal’s self-fulfilling prophecy to be a demigod of youth development.

It’s impossible to predict who will have a more successful career at this point with both possessing limitless potential and no obvious signs of a clear ceiling.

Pulisic has earned nine caps for the USA, scoring three goals. Rashford has one from five for England.

While the argument concerning which club side is superior, United or Dortmund, would be seen as a logical debating point, a discourse concerning England and the United States would be laughed off in most corners.

The FIFA World Rankings mirror this outlook — England coming in at number 12 while the USA are at number 22.

Why? There’s no real international-based reason. The United States famously finished above England in Group C at the 2010 World Cup (the last time the two sides met), although this was mainly due to a howler by keeper Rob Green.

England were sent crashing out of Euro 2016 by Iceland, but the United States advanced to the semifinals of the Copa America Centenario before succumbing to a Lionel Messi-inspired Argentina.

In England’s defense, the USA is probably still one of the only remaining teams in FIFA’s top 50 that would genuinely fear meeting England on the pitch.

The difference between the two setups remains largely at the domestic level with the EPL being viewed as the world’s best league and MLS as a retirement home.

But our love of Pulisic in the States is like our love for Kenneth Bone. It’s a playful joy, an amazement that a talent like that could come from Hershey, Pennsylvania.

However, and this is worrying for England, Pulisic is still largely regarded as an enjoyable dramatization of hype in America, bordering on the flamboyant, while Rashford has English pundits crying out for a change in the national setup.

View the English press and their cries for Rashford and it’s apparent that something much more sinisterly expeditious is going down.

“I would play him up front. From everything I’ve seen, he’s got everything, he plays right on the shoulder, sharp movement and he finishes well,” said legendary English striker Ian Wright, calling for Rashford to start over Daniel Sturridge, the player who’d just scored a wonderful goal against Malta.

“He’s a center-forward, but the problem is he’s not playing there for his club. But he’s exciting and makes things happen,” said Ryan Giggs, quantifying a ‘problem’ created by that good-for-nothing Zlatan Ibrahimovic.

Rashford’s introduction in the match against Slovenia was decried as delinquently late, a damning indictment of Gareth Southgate’s ability for the role.

Marcus Rashford is on, a full 80 minutes later than he should have been... #SLOENG

Half of you want to see Marcus Rashford brought on for England. Will Gareth Southgate oblige? #SLOENG https://t.co/hq38EOs8V5 pic.twitter.com/e1fIxPcsIB

After all, Roy Hodgson’s shocking decision to wait until the last few minutes to bring Rashford on against Iceland left England supporters with the terribly uncomfortable question of ‘what if?’

For England, Rashford has skipped the process of being a formative question (How can he be used to improve the side?) and gone straight to being a definitive answer (Look at how terrible we are without Rashford!).

While Christian Pulisic is a sign of great things to come for America, Marcus Rashford, through little fault of his own, is a sign of how far England has plunged.

Unreserved hype for talented youngsters is nothing new to either the USA or England, but the significance attached to both players is a sign of the times; a demonstration of America’s equal standing on the international level.

"Gotta bring Pulisic along slowly. Don't want to put too much pres--"
THIS IS WHAT HE LOOKS LIKE HOLDING THE WORLD CUP pic.twitter.com/wGjmpXjwGG