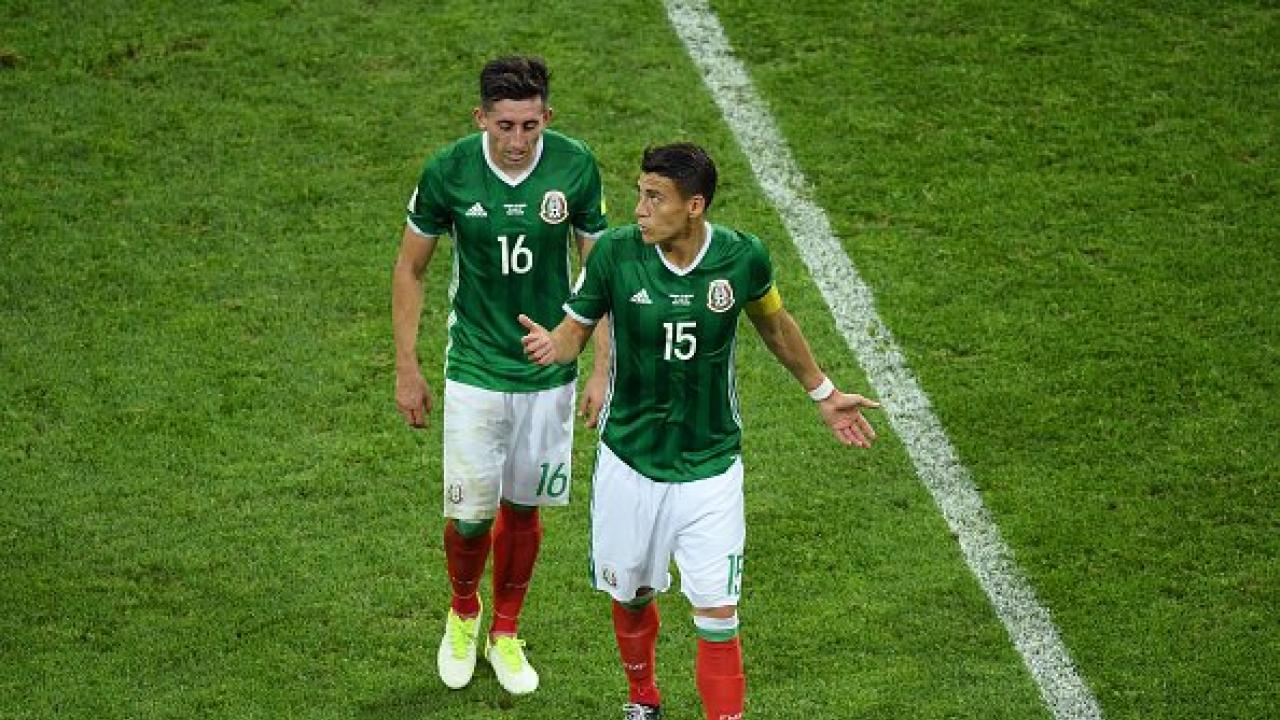 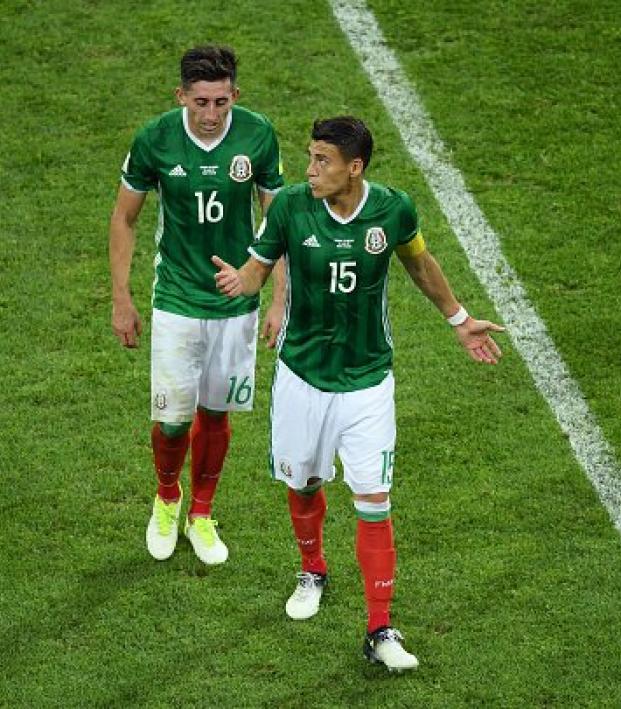 Mexico already trailed by three when Marco Fabian lashed at the ball with all his might, catching everyone by surprise.

Fabian sliced a wonder strike past Marc-Andre ter Stegen in the 89th minute, but few will remember this match for that goal.

Instead, what will be remembered is El Tri surrendering two goals in the first eight minutes en route to a crushing 4-1 defeat in the Confederations Cup semifinals Thursday in Russia.

Germany will play Chile in the final on Sunday while Mexico gets a Cristiano Ronaldo-less Portugal in the third-place game.

Of the five goals scored Thursday, Fabian’s strike was easily the prettiest, swerving into the bottom right corner.

#Mexico pull one back late through a stunning #Golazo by Marco Fabian!!!! Swerving rocket into the top corner from distance! #ElTri #GERMEX pic.twitter.com/l7x54o3QXS

Germany’s B team didn’t sweat it. Instead, the reigning world champions (or the leftovers coach Joachim Low picked for this tournament) went down and scored once more in the 91st minute to emphasize their strength over Mexico.

At least El Tri can look forward to the Gold Cup?

Mexico, which fielded stars like Javier Hernandez and Hector Herrera (lined up in a dos Santos sandwich), conceded the first goal for the fourth straight match in Russia, a worrying trend for Juan Carlos Osorio, though he may not last long as coach. Germany, which left more talent at home than most countries produce in decades, blitzed El Tri early and took the foot off the pedal for much of the match.

Mexico could never recover and now have to look to the Gold Cup to salvage some respect. El Tri opens the Gold Cup on Sunday, July 9, against El Salvador, but won’t have the quality of the team they sent to Russia.

The lone bright spot — besides the Fabian goal — was that Mexico didn’t capitulate quite like they did in the 7-0 loss to Chile in last summer’s Copa America quarterfinals.

Leon Goretzka scored six minutes in on a brilliant counterattack, side-footing into the bottom corner from the top of the 18.

This is how Germany got it started.

Goretzka doubled Germany’s lead moments later with an incisive pass picked out by Timo Werner. The world champions led 2-0 less than 10 minutes in.

Mexico pulled itself together enough to work a few decent chances and go into the break down just 2-0 — the same halftime score as the 7-0 loss to Chile.

But in the 58th minute Werner was stunned to find himself all alone in the box to convert a simple tap-in from a Jonas Hector cross.

Timo Werner ties Goretzka atop the Golden Boot race with his 3rd goal of the #ConfedCup! @Powerade #GERMEX https://t.co/7eyATiA8Gq

Germany’s fourth came via substitute Amin Younes, who might have been mistaken for an Ewok, thus explaining why the Mexican defenders neglected to mark him.

Fabian’s stunning strike aside, Mexico’s trip to Russia will be seen as a disappointment, tying Portugal and needing comebacks to beat New Zealand and Russia.