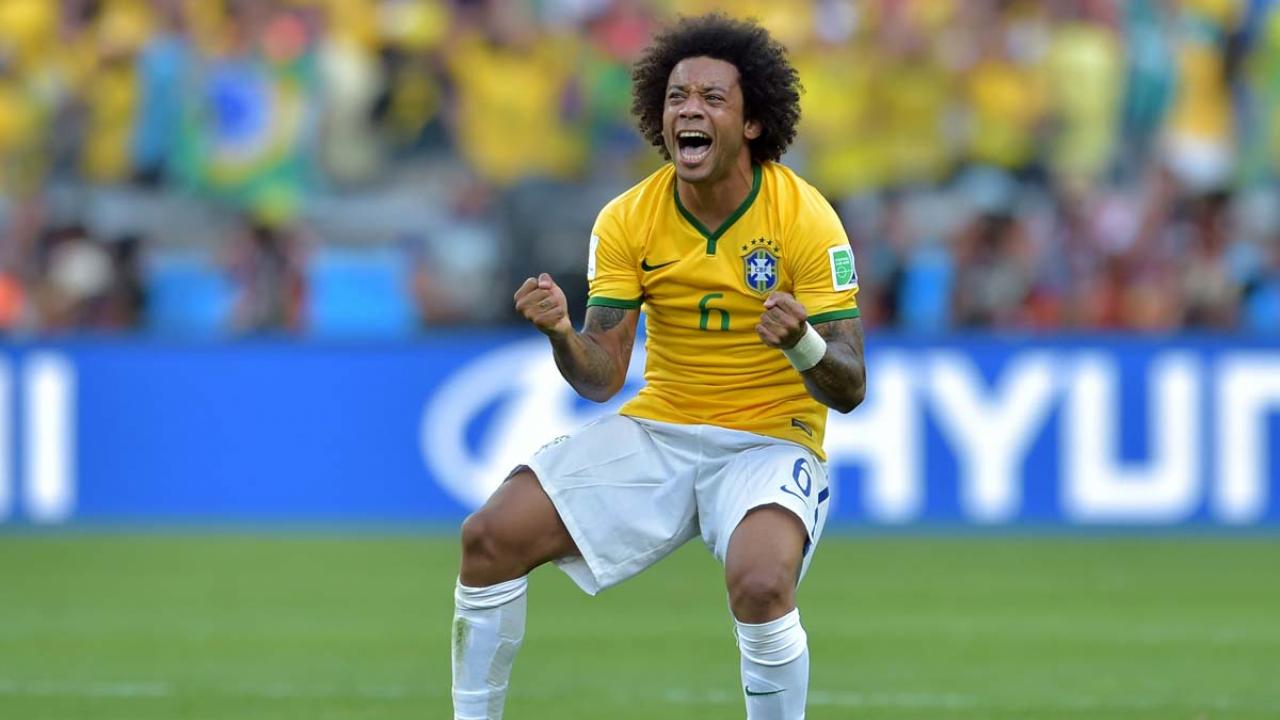 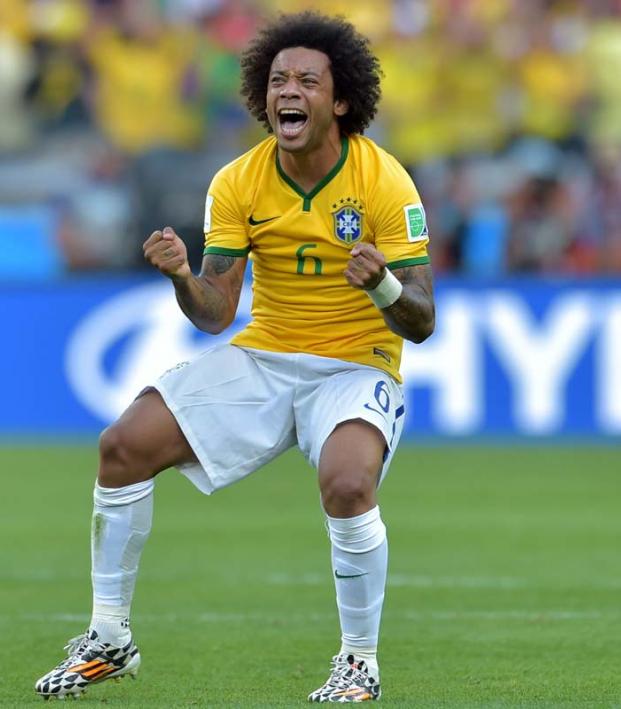 Many of us are not fans of international friendlies. One often gets the feeling that the soccer world stops spinning in order for some meaningless and frequently boring matches to take place.

However, there are times when friendlies feature some impressive plays, skills and goals. 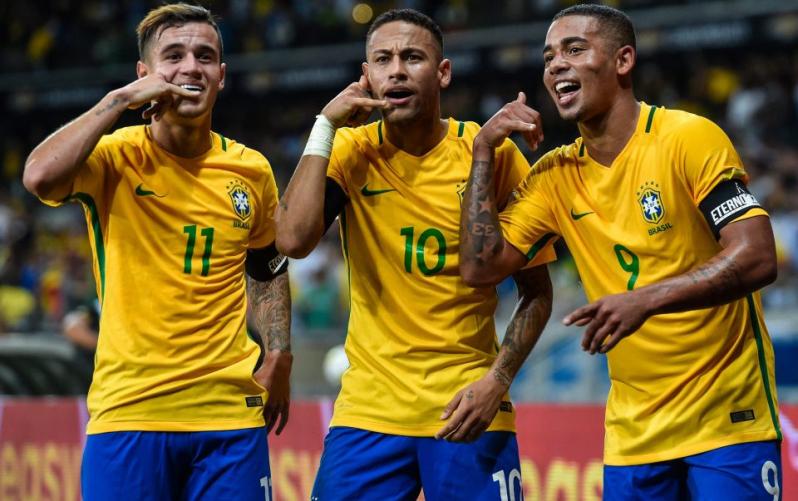 That was the case as Japan faced Brazil in a World Cup warm up. Brazil were soon leading the game as Neymar scored from the spot in the 9th minute.

In the 16th minute, Marcelo scored an absolute screamer after a failed clearance from the Japanese defense. Just look at this wonderful right-foot strike.

Still in the first half, Gabriel Jesus scored the 3-0 for Brazil after an excellent cross from the right.

However, in the second half the Brazilians slowed down and this led to Japan scoring their only goal in the 62nd minute. Even as the Japanese were pushing hard during the second half, their effort proved insufficient and Brazil ultimately won the game.