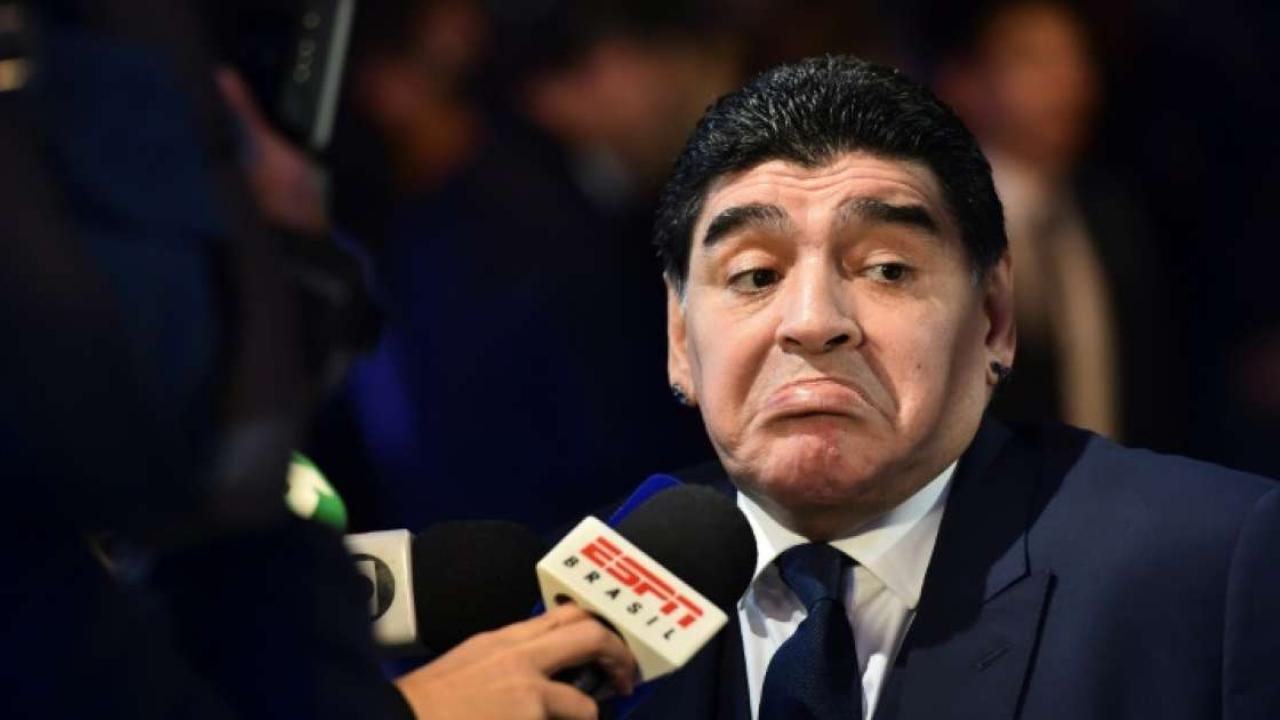 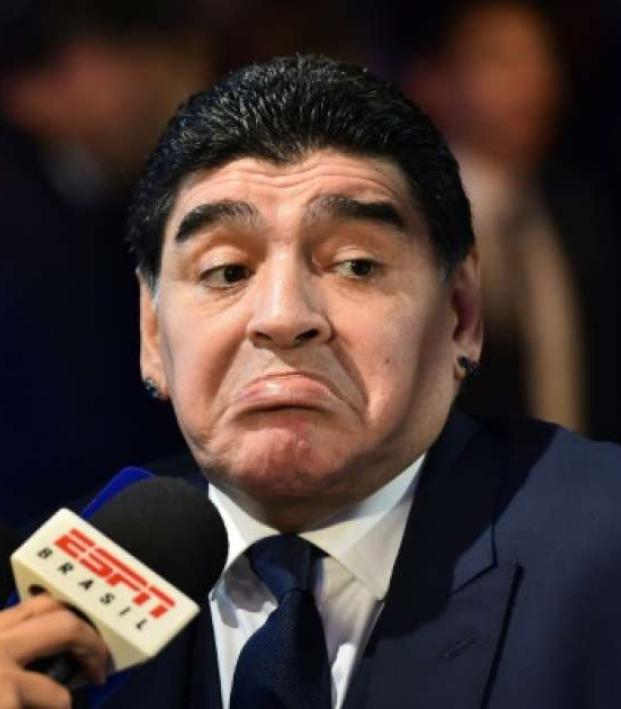 Sam Klomhaus November 16, 2017
Argentina have not found the right manager for Messi's time with the national team. Except, according to Maradona, they have.

One big reason Argentina have failed to win a major trophy during the international career of the best footballer of all time has been management. They simply have not found a manager who can consistently bring out the best in Argentina's impressive stable of attackers.

Currently, Jorge Sampaoli is tasked with the job, but after a disappointing performance in a 4-2 loss against Nigeria (to be fair, Messi didn't play), folks are starting to wonder if Sampaoli is the right man for the job.

One of the people wondering that is former Argentina manager, footballing legend, Argentina World Cup winner and walking headline generator Diego Maradona. In fact Maradona has an idea for who Sampaoli's successor should be and GUESS WHAT IT'S DIEGO MARADONA.

The caption, per Google Translate:

Who wins more ?? ... let's draw our conclusions, I'm hot because they give away our prestige, but the kids are not to blame. I WANT TO GO BACK!!!