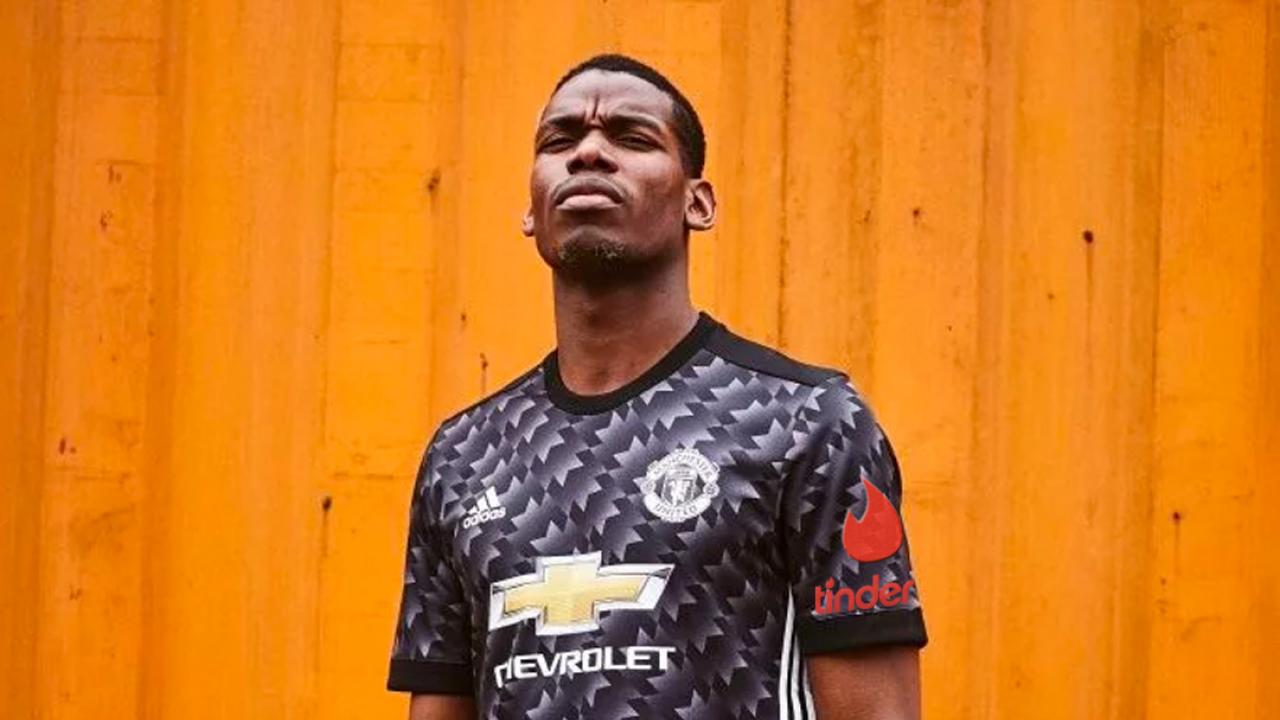 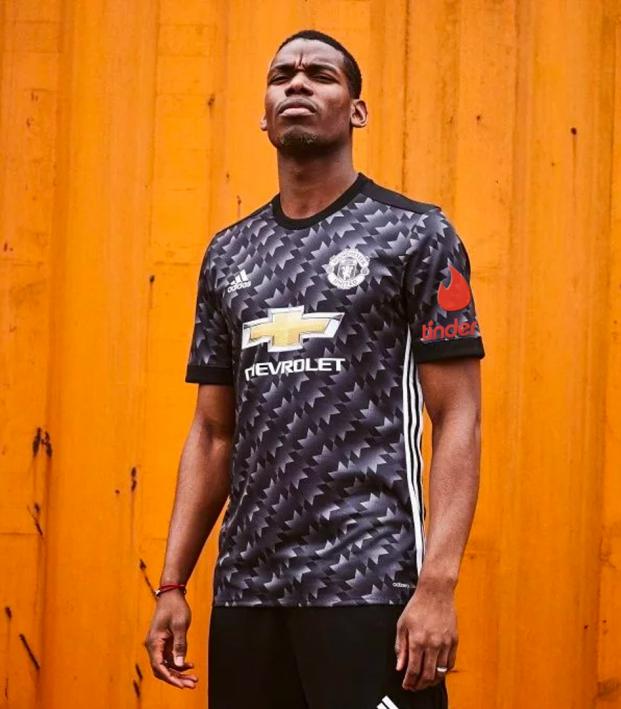 The arrangement is said to be worth $15.85 million per year. It’s not quite enough to pay Paul Pogba’s salary of $19.92 million, but it’ll put a good dent into it. Manchester United would become the ninth Premier League club to sign a sleeve sponsor, but this deal would be the richest. 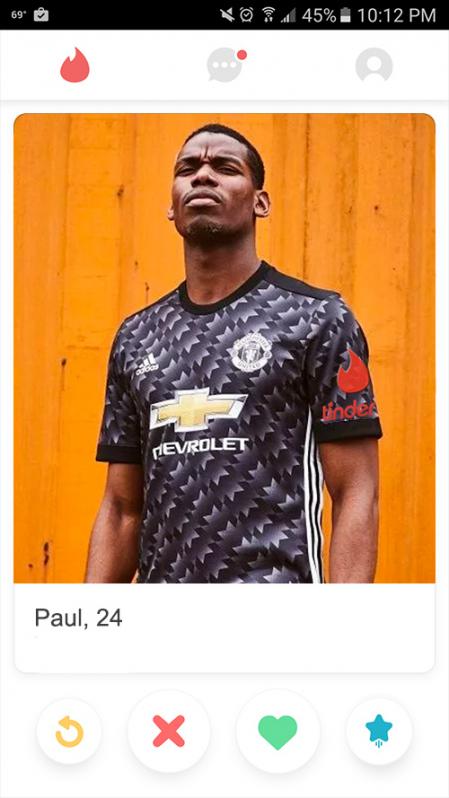 United won’t be the first club to strike a deal with Tinder. Napoli has them beat thanks to this thought-provoking partnership. Fans who swiped right on striker Arkadiusz Milik could send him a message, with the best messages earning a chance to meet the player himself. Not sure if Milik was DTF but kudos for the creativity.

Manchester United being one of the most popular clubs in the world, there has been an irresponsible number of jokes on Twitter. Fortunately, the Mirror highlighted a few of the most cringe-worthy.

The Tinder-Manchester United partnership makes sense. United is one of the most — if not the most — popular clubs in the world while Tinder boasts 50 million users. The red flame logo will blend in great with the red home kit and strike a nice contrast with Chevy’s logo.

But please note, all Super Likes are accidental.