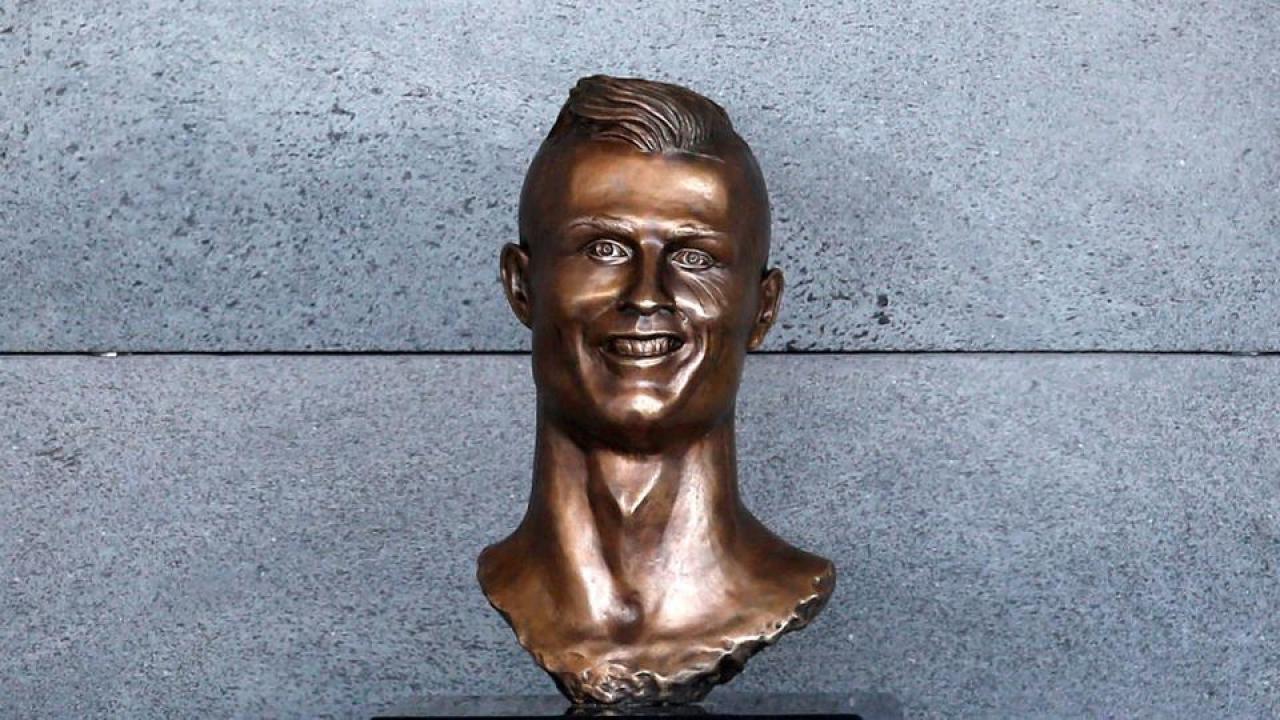 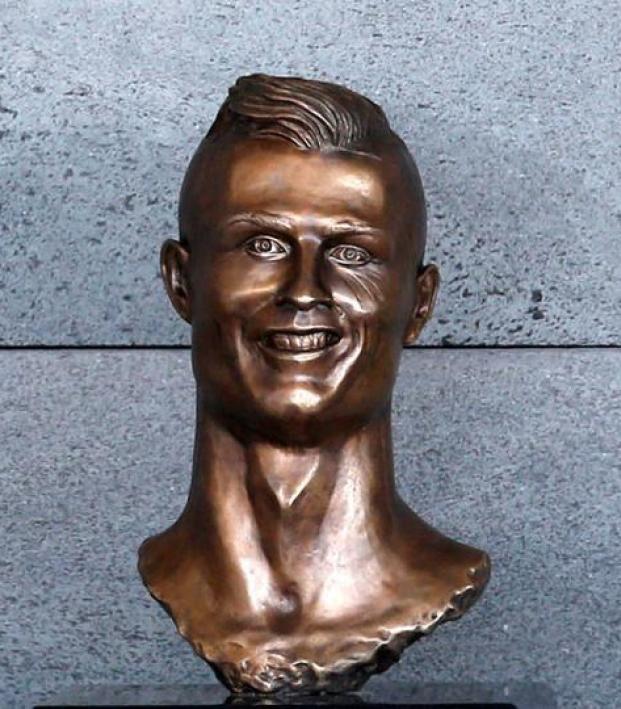 Man Who Made Demented Cristiano Ronaldo Statue Compares Self To Jesus

Sam Klomhaus March 31, 2017
The man who crafted the, uh, interesting bust of Cristiano Ronaldo is not happy about your jokes, Internet.

Emanuel Santos, the man who made the ugly Cristiano Ronaldo bust currently on display at the Madeira airport, has responded to criticism of his ugly sculpture the same way you or I would, by comparing himself to Jesus.

“It is impossible to please the Greeks and Trojans. Neither did Jesus please everyone. This is a matter of taste, so it is not as simple as it seems. What matters is the impact that this work generated. There is always the possibility of making a difference, I was prepared for all this. I used as a base some photos of Cristiano Ronaldo that I found on the internet, nothing specific. I put the photos next to me and started working on the bust.”

Let's talk about the Greeks and Trojans part first. It's interesting that he brings those two civilizations up, because, as far as I know, they made statues that actually looked like the intended subjects.

Now that we've got that out of the way, I'd like to talk to you about Jesus.

It's interesting he brings Jesus, easily the victim of the most physical misrepresentations of any human ever (looking at you, people who think Jesus was white), into the conversation. It's true, Jesus did not please everyone, but Jesus did not exist in the age of memes, so he got crucified when people became displeased with him instead of getting jokes made about him on Twitter.

The point of the statement is really that it's impossible to please everybody, or to get a large group of people to agree on anything and beauty is in the eye of the beholder and everyone who doesn't like it can butt out.

I can think of one thing everyone agrees on, though: that bust is deformed, man.

oh the things these eyes have seen . . . pic.twitter.com/EiukmyUAjN