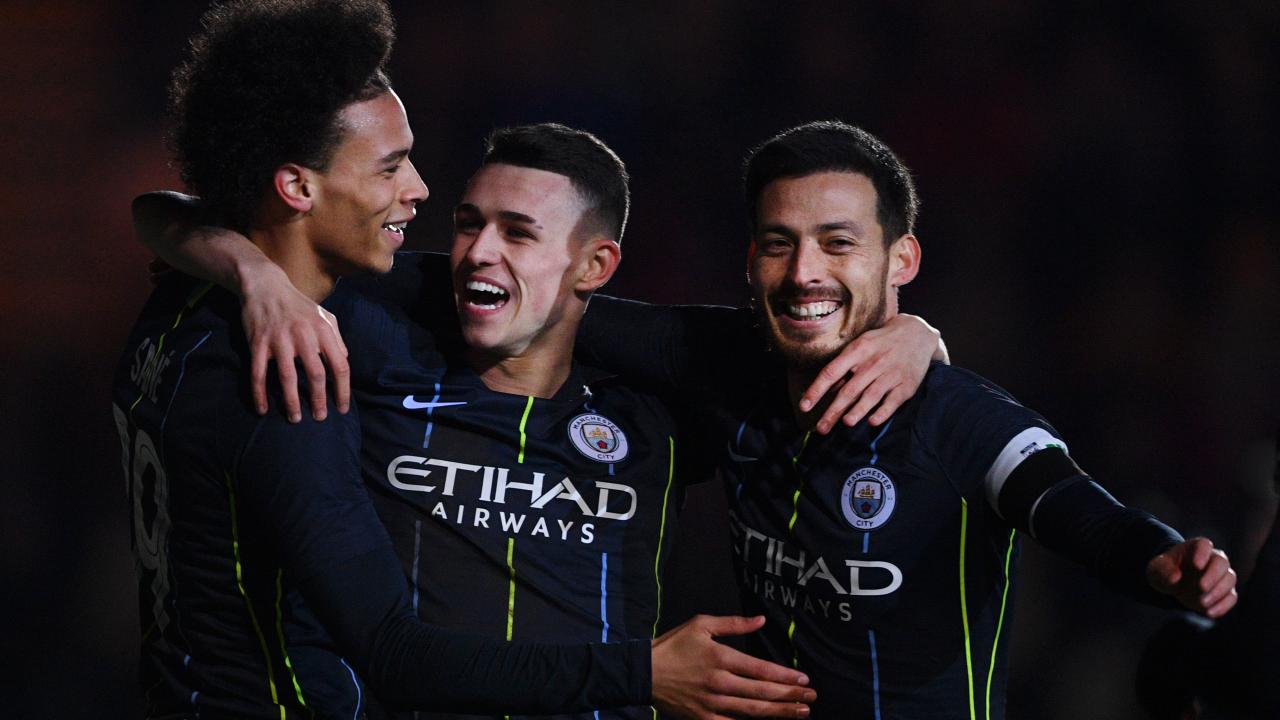 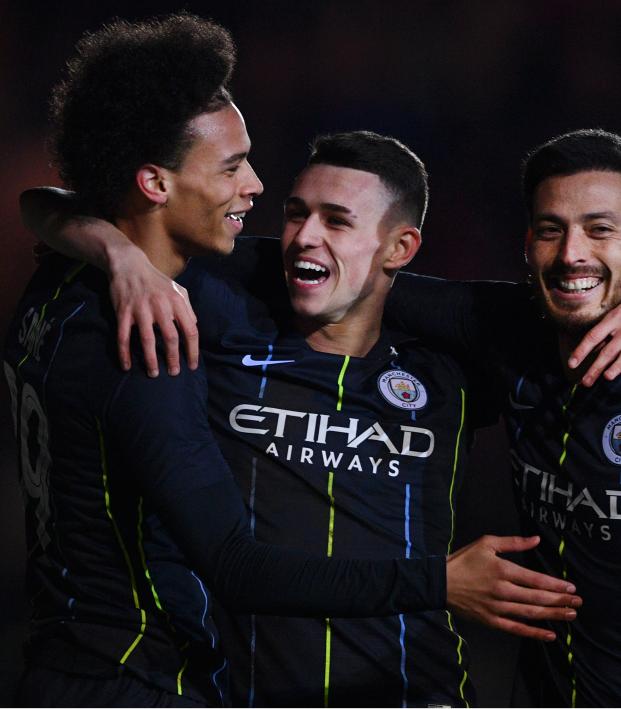 Travis Yoesting February 16, 2019
Pep said City would suffer; Newport coach called Pep a genius. They were both right after a 4-1 City win.

In the lead-up to Manchester City’s fifth-round FA Cup match with Newport County, Pep Guardiola said his team of superstars would “suffer” against a team in 15th place in EFL League Two.

Just before the match, Newport coach Michael Flynn told Guardiola he is a “genius.”

"It's a pleasure to see you, you're an absolute genius."

They were both right.

Newport County became just the fifth team to hold Manchester City scoreless in the first half of a match this season, joining the likes of Chelsea, Liverpool, Wolverhampton and Lyon (twice).

But the second half was all about City’s young Phil Foden, making Guardiola look like a genius for starting the 18-year-old. Foden scored two brilliant solo goals as City cruised to a 4-1 victory and into the FA Cup quarterfinals.

City indeed suffered in the first half against Newport, a club more than 80 spots behind in the English system. Newport actually came closest to scoring in the first half, with Ederson having to scramble across his line to keep the match scoreless early on.

But City completed 286 passes to 46 for Newport in the first half, so it was only a matter of time.

As it turned out, it was a matter of six minutes in the second half.

Leroy Sané, who skied a great opportunity for City in the first half, finally put his side on top in the 51st minute. His shot from a tight angle had just enough power to squeeze past Newport keeper Joe Day.

Day, who kept an impressive clean sheet against Middlesbrough in a fourth-round replay as his wife gave birth to twins, would like to have that one back.

With the first goal, it felt like the Citizens would open the floodgates. Newport did well to hold on for the next 14 minutes, but then Foden took over the final 15 minutes of the match.

Foden, 18, hasn’t had too many opportunities to show what he can do for Manchester City, what with the loaded midfield already at Guardiola’s disposal. But when he does play, he’s been good — and never better than Saturday.

Starting in a midfield three alongside David Silva and Fernandinho, Foden was the spark on offense the genius City coach needed. Foden gave his side a two-goal cushion in the 75th minute with a long, mazy run that took him from the halfway line to just inside the 18 before lashing a shot past Day.

Newport County made it 2-1 in the 88th minute with a bit of a fluky goal, but Foden restored the two-goal advantage less than a minute later with another peach of a goal.

| Another for @PhilFoden. What a talent this lad is! pic.twitter.com/ehMlVvACCp

There’s something about a young players’ fearlessness to take on defenders that is thrilling to watch. Players like Foden, Jadon Sancho, Christian Pulisic and Kylian Mbappé don’t have years of memories of failed dribbles and only want to show what they can do when they get the ball.

Manchester City will find out its opponent in the FA Cup quarterfinals on Monday.

Check out the full Man City vs Newport highlights below, including the goal from Newport’s Padraig Amond and a late strike from Riyad Mahrez, who actually got a start for once.

Here’s how @ManCity saw off a defiant @NewportCounty at Rodney Parade  pic.twitter.com/KYZ8OIc09P