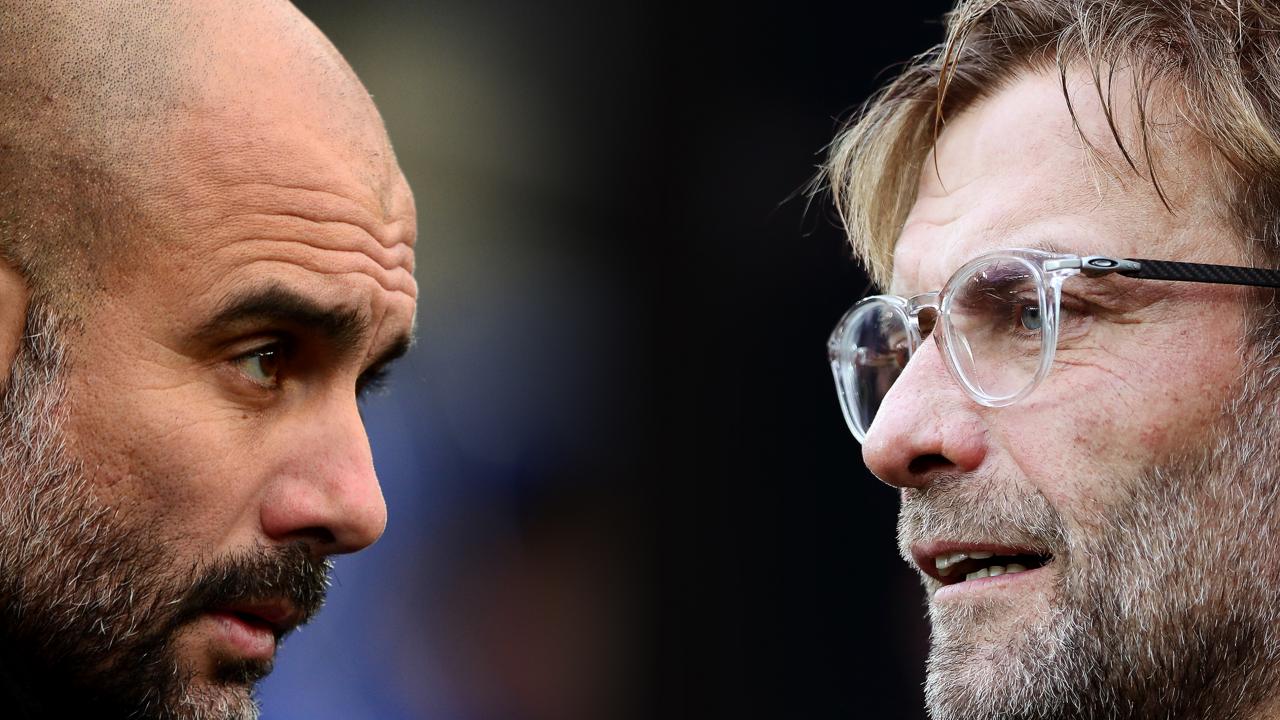 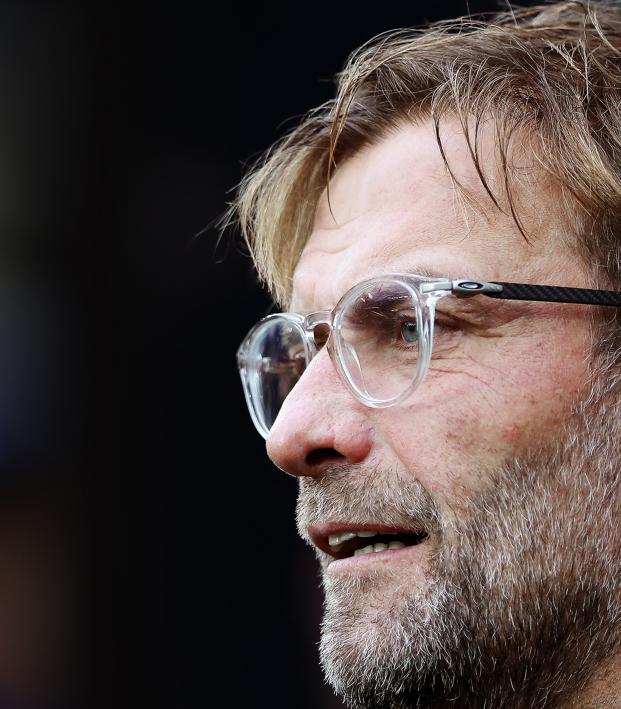 Man City Vs. Liverpool Preview — The Biggest Match Of This Season

Brad Homeyer January 2, 2019
Liverpool travels to Manchester to extend its lead at the top to nine points. City must win to keep its title hopes alive.

Arguably one of the biggest matches of the season in the Premier League kicks off Thursday at the Etihad Stadium. Visitor Liverpool will be looking to extend its lead at the top of the table with a win over the champion and title challenger Manchester City.

In their last meeting, City could have beaten the league leaders only for Riyad Mahrez to send a penalty into the stands. City could rue that miss if it loses on Thursday.

Liverpool on the other hand won’t be bothered one bit by the miss. Even if the Reds did lose, they’d still be four points clear — but the title race would get a lot tighter.

Manchester City has been without an important player for most of the season: Kevin De Bruyne. Now fighting for fitness after coming off a lengthy injury spell on the sidelines, De Bruyne has his hat in the ring to start the match.

Liverpool could be without its midfield stalwart James Milner, who is struggling with a hamstring injury. The good news is the Reds have Fabinho and Naby Keita fit, and Keita could start alongside his Brazilian counterpart in a midfield three.

Both sides will likely start in a 4-3-3 formation.

Manchester City cannot afford to lose this match as it could be a title decider so early in the season. While some Manchester City players have stated that the match is one just like any other, it isn’t. City could give up the title here. While it’s true that anything can happen in the Premier League, closing a 10-point gap is a monumental task, and one that you have to rely on other results for. (Tottenham would be nine points back)

So far this season, Liverpool is unbeaten. Talk of an invicible season is swriling around Liverpool.

Liverpool knows the pressure is on Manchester City to win, and there’s no doubt the Reds will be up for the challenge. City wil be up for it too. After getting kicked out of the Champions League by the Reds last season, Manchester City needs something to smile about when it plays them again tomorrow.

The match is on NBCSN on Thursday at 3 p.m. ET.