Barca’s Most Hyped Child Has Reportedly Signed With Adidas

Connor Fleming January 2, 2019
10-year-old Michal Zuk is now a brand ambassador, and watch him play to understand why.

According to the latest reports, 10-year-old Barcelona phenom Michal Zuk has signed a brand ambassador contract with adidas. The central midfielder plays for the club’s Benjamín A side in La Masia, and although he’s still years away from his first professional contract, he’ll now get outfitted in pretty much whatever adidas gear he wants throughout the year (for a bit of perspective, a recent leaked contract for a French U-17 player showed that he was given a brand allowance of around $6K per season). 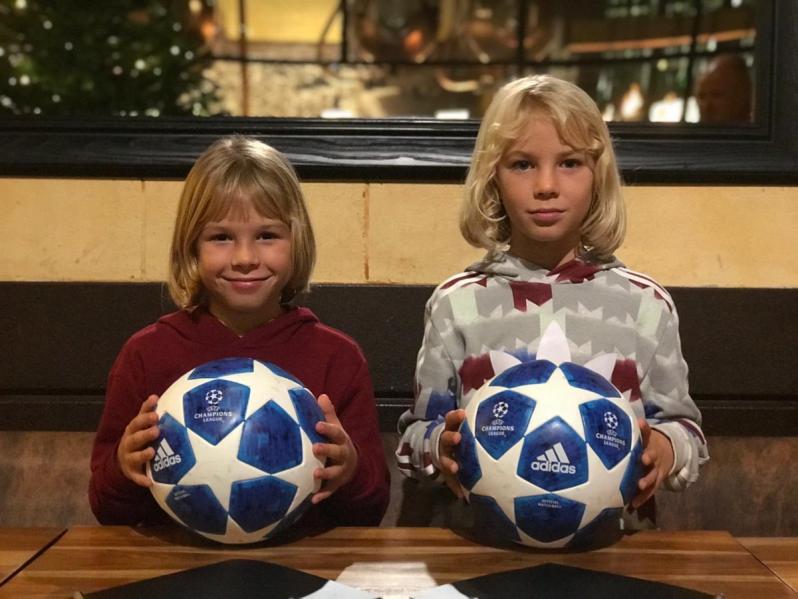 Zuk could recently be seen in a video from FC Barcelona that highlighted the play of the Benjamín side — he stands out with his long blonde hair.

This is what training with Barcelona's u-10s looks like pic.twitter.com/f81sr9ckjh

We all know it’s preposterous to hype a 10-year-old, but there was obviously something otherworldly about Lionel Messi as an adolescent (which is exactly why Barca offered the 13-year-old foreign player a contract on a napkin), and there’s obviously something ridiculous about Zuk — and I’m pretty positive both Barcelona and adidas are better judgers of talent than you or me.

His name is Michał Żuk, his parents are Polish and believe it or not, he's 9 years old. Not going to hype anyone, but I've hardly seen such a spectacular player at that age. Kid's quality. pic.twitter.com/l4MbBGnwKT