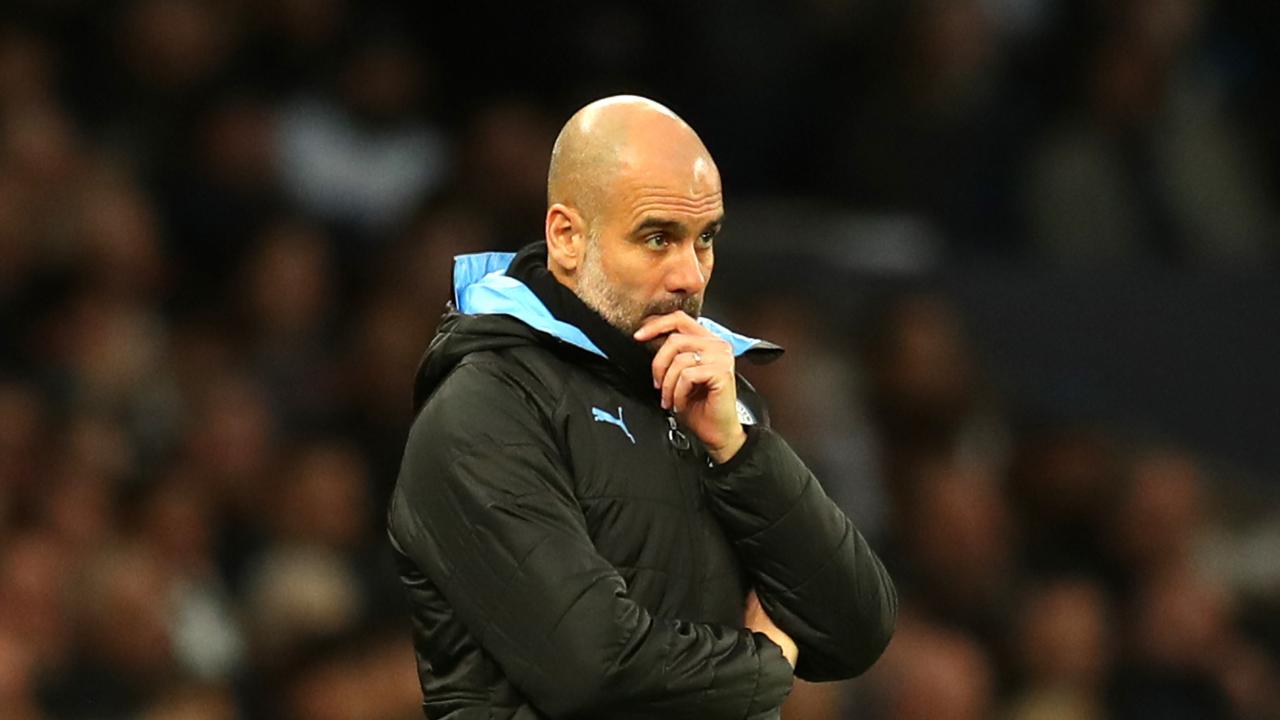 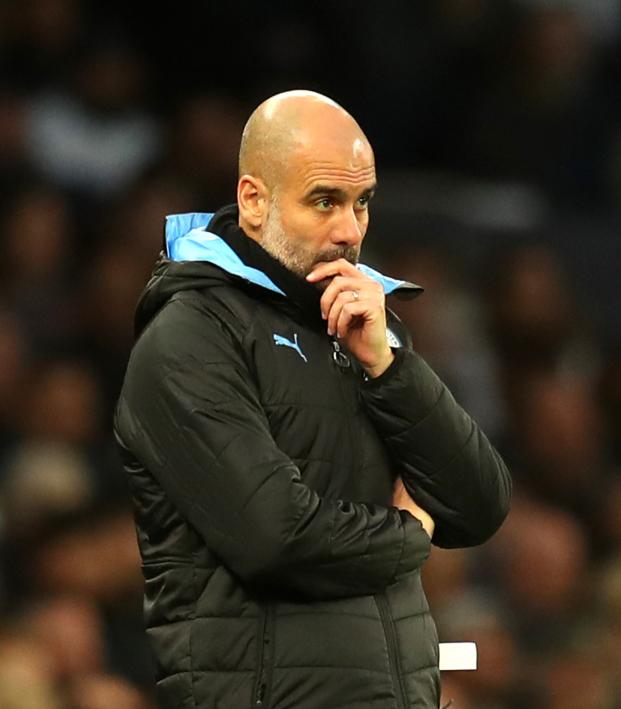 Travis Yoesting February 14, 2020
Manchester City has the right to appeal its ban from the next two Champions Leagues.

For once, UEFA has shown it’s got a bit of a spine. After years of failing to truly punish violators of Financial Fair Play, UEFA handed down its biggest penalty yet, banning Manchester City from the Champions League for two seasons on Friday. The English club was also fined $32.5 million. The Man City UCL ban is subject to appeal at the Court of Arbitration for Sport.

UEFA announced the Man City UCL ban after the independent Adjudicatory Chamber of the Club Financial Control Body (CFCB) made the decision Friday. The ban would be for the 2020-21 and 2021-22 Champions League campaigns.

The CFCB ruled Man City had committed “serious breaches” of Financial Fair Play and club licensing. City overstated its sponsorship revenue from 2012-16 in attempts to appear to fall in line with Financial Fair Play. Furthermore, the CFCB said Man City failed to cooperate with investigations.

This is a massive blow for Manchester City, the club owned and financially backed by the billionaire brother of the ruler of the United Arab Emirates, Sheikh Mansour bin Zayed al Nahyan.

Since Sheikh Mansour took over the club and revamped the finances, the Citizens have excelled in the Premier League but have failed to capture Europe’s top crown, the Champions League. The club has already said it will appeal the decision.

While the decision could still be changed in the CAS, it’s possible the club could lose many of its players and struggle to bring in new players without promise of the Champions League. Money could convince some players, but City of course must be careful in its financial dealings moving forward.

Many soccer fans thought the day a big club got punished would never come, especially after City escaped a potential transfer ban last year. AC Milan was banned from the Europa League in 2018, but successfully overturned the ban in the CAS, with some suggesting that was the end of Financial Fair Play. Now many fans will hope the same thing happens to PSG given its Qatari financial might. Then again, if you look at it from an American perspective, where owners are typically allowed to spend whatever they want (except in leagues with salary caps), this punishment might seem odd.

There is still a lot to be decided in the coming months and years as the case is still pending appeal. Fans of English clubs outside the current top four (Manchester United, Arsenal, Tottenham) would love an opportunity to take City’s spot in next year’s Champions League.