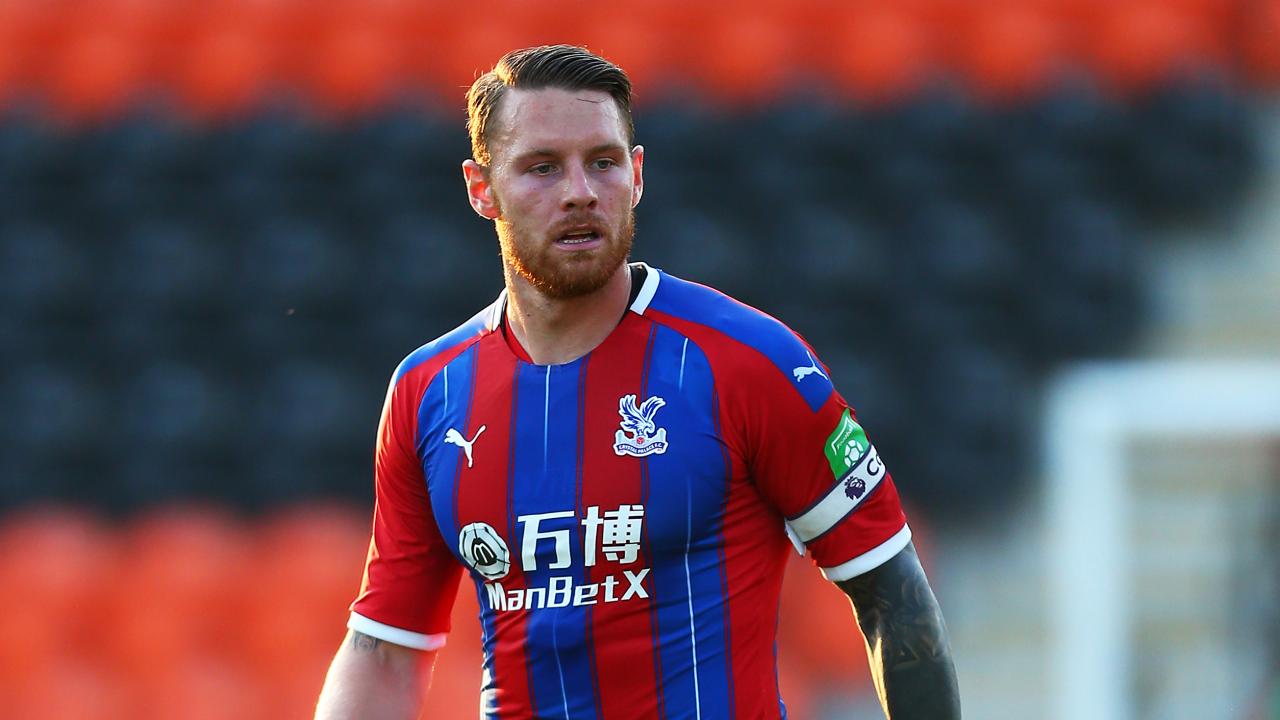 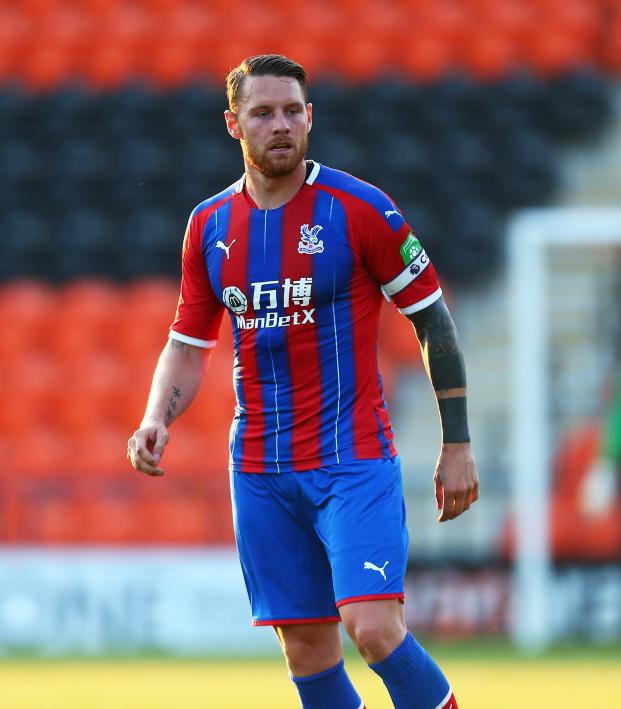 Alexander Sørloth looked a man bereft of confidence. Just 12 months after arriving in South London in a $11.75 million deal from Denmark's FC Midtjylland, the Norwegian striker was yet to score a Premier League goal for Crystal Palace in 16 appearances. In all but four of those outings, he had come off the bench.

Before departing for Belgium on a loan move to KAA Gent, he found himself out of the gameday squad altogether. He had played just 504 minutes in the first half of the season, and in a November international friendly against Cyprus, missed two chances to score with an open goal.

The move to Gent gave him a chance to link up with his old coach from Midtjylland, Jess Thorup. Sørloth had spent just six months in Denmark, scoring 15 goals in 26 matches after arriving from the Netherlands' FC Groningen for $495,000.

That half season was enough to leave an impression on Thorup, who praised the striker upon their reunification in Belgium, saying, "He has power, pace, and can hopefully score some goals. That's what we need."

Sørloth relished the much-needed playing time and managed to become a key man for Gent, scoring five goals and assisting three more in 22 appearances. Speaking on his loan move, Sorloth said, "There is a difference in the level. But the biggest difference is that I play 90 minutes every weekend. I have found calm and have confidence in the coach. That's the difference."

After returning from his spell with Gent, Sørloth found himself on the move yet again this offseason as he still did not feature in Roy Hodgson's plans.

He arrived at Turkey's Trabzonspor in August on a loan deal until the end of the 2020-21 season, which the club from the Black Sea coast could be obligated to make permanent in January 2021. Sørloth has set the Super Lig alight this term and has become a fan favorite at Trabzonspor, where he has been dubbed the "King in the North."

In 32 appearances this season, the Norwegian has racked up 21 goals, including 16 in league play — joint-highest along with ex-Newcastle United player Papiss Demba Cissé.

He has also contributed five assists while helping Trabzonspor to second in the table, just one point off Sivasspor with a game in hand. Sørloth has proven himself a man for the big occasion, scoring against all of Turkey's traditional big three (Galatasaray, Fenerbahce and Besiktas) as well as third-placed Basaksehir.

Meanwhile, back at Selhurst Park, Crystal Palace finds itself in desperate need of help in front of goal. The Eagles have scored just 23 goals in 26 Premier League matches this term, with top scorer Jordan Ayew on six while club-record signing Christian Benteke remains woefully out of form. The Belgian has scored just one goal in 2019-20, aided by a poor piece of goalkeeping by Jordan Pickford, and five in his last 68 appearances.

Sørloth, for his part, seems quite happy to continue playing an integral role at Trabzonspor. Speaking to Turkish paper Karadeniz Gazete, he said, "I am happy to be here, to be on the team right now. I am very happy with my teammates and my coaches. Our president's approach to me is very good. So if I have the opportunity to be here in the future, I would like to be here. I want to be here as long as I can. I'm very good with people here and everyone is really nice to me."

Sørloth is sure to be attracting interest from sides across the continent, while Hodgson and Crystal Palace will be regretting their decision not to include an option to terminate the loan early. If he keeps up his current form, Sørloth could have his pick of suitors in the future. For now, though, the King of the North is happy leading Trabzonspor's charge toward its seventh league title and first since 1984.