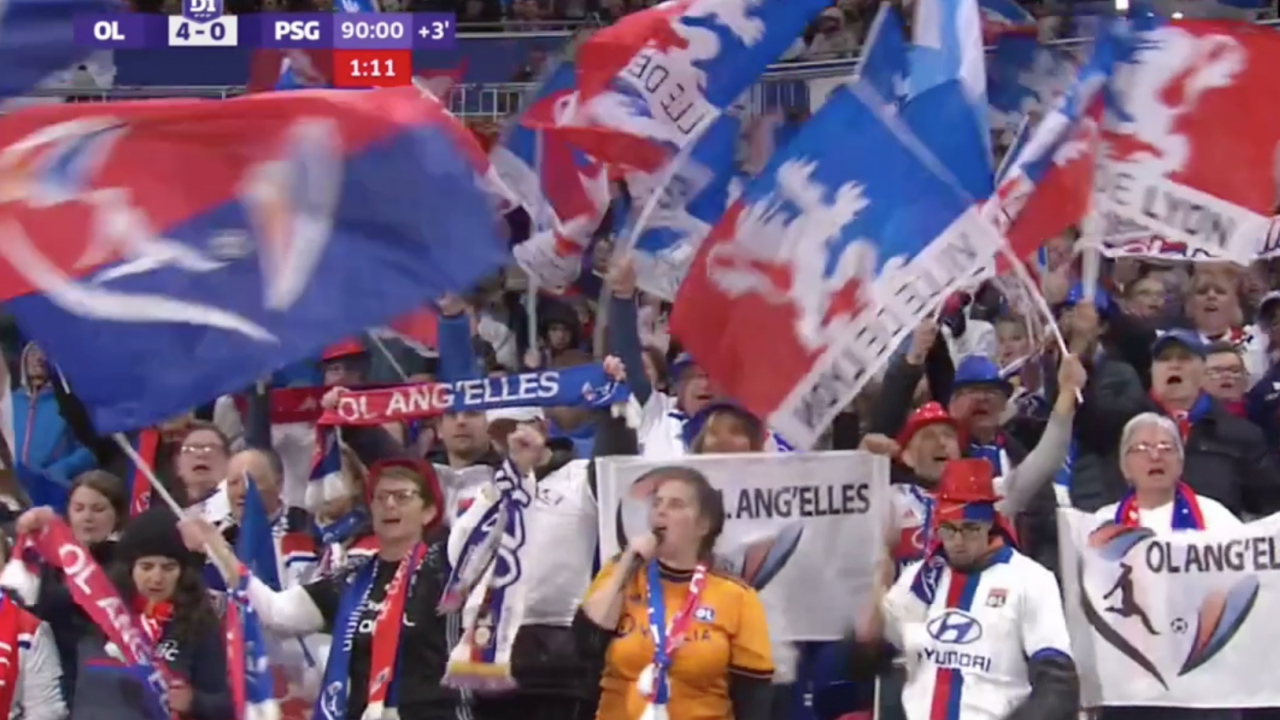 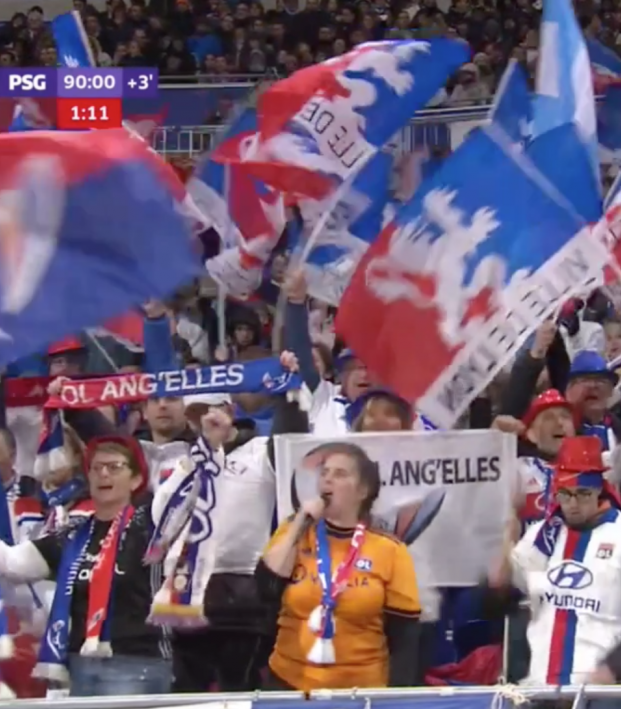 Olympique Lyonnais Féminin, or just the Lyon women for short, is the best team in Europe. Lyon has won three straight Champions Leagues (five since 2011) and the last 12 (yes, a full dozen) Division 1 Féminine league titles.

You can now add a new attendance record to the list of Lyon triumphs.

Lyon hosted Paris Saint-Germain in what was essentially the title decider on Saturday at Parc Olympique Lyonnais, which later this summer will host the Women’s World Cup semifinals and final.

Both teams entered the match undefeated with 53 points. Then Lyon unleashed an offensive show in a 5-0 rout of PSG.

Best of all, the match set a new French record for attendance with 25,907 fans on hand.

- for @OLfeminin againt @PSG_Feminines
On their way to a th title in a row
spectators, a new record for a French women's club match https://t.co/85YOcHUjfL

France has become the latest country to break its women’s club soccer attendance record this year.

First, Spain set a new mark with 48,121 only for it to be broken not long after with 60,739 Barcelona and Atlético Madrid fans at the Wanda Metropolitano, a world record. The Italian record was also set, with 39,027 fans filling Allianz Stadium to watch Juventus play Fiorentina. All this came on the heels of the England (45,423) and Mexico (51,211) records being set in 2018.

In comparison to those numbers, the 26K that watched Saturday’s match in Lyon doesn’t seem all that impressive. But don’t forget that the record in the U.S., the country that has won more Women’s World Cups than anyone, is a mere 23,403.

The match itself was pretty straight forward. Ballon d’Or winner Ada Hegerberg put her side in front with a back-post header in the eighth minute and Lyon never looked back.

Hegerberg was involved again in the 40th minute when France vice-captain Eugenie Le Sommer made it 2-0.

Another French national team star, center back Wendie Renard, converted a penalty kick in first-half stoppage time to make it 3-0 at the break and the rout was on.

Hegerberg set up German national team star Dszenifer Marozsán to make it 4-0 on the hour mark and Dutch striker Shanice van de Sanden closed things out with a fine finish in the 92nd minute.

The win all but ensures a 13th consecutive D1 Féminine title for Lyon, which now leads PSG 56-53 in points and, vitally, 76-47 in goal differential (plus the head-to-head edge over PSG). Lyon will play Chelsea in the semifinals of the Women’s Champions League as Les Lyonnaises look for their fourth straight Champions League crown.