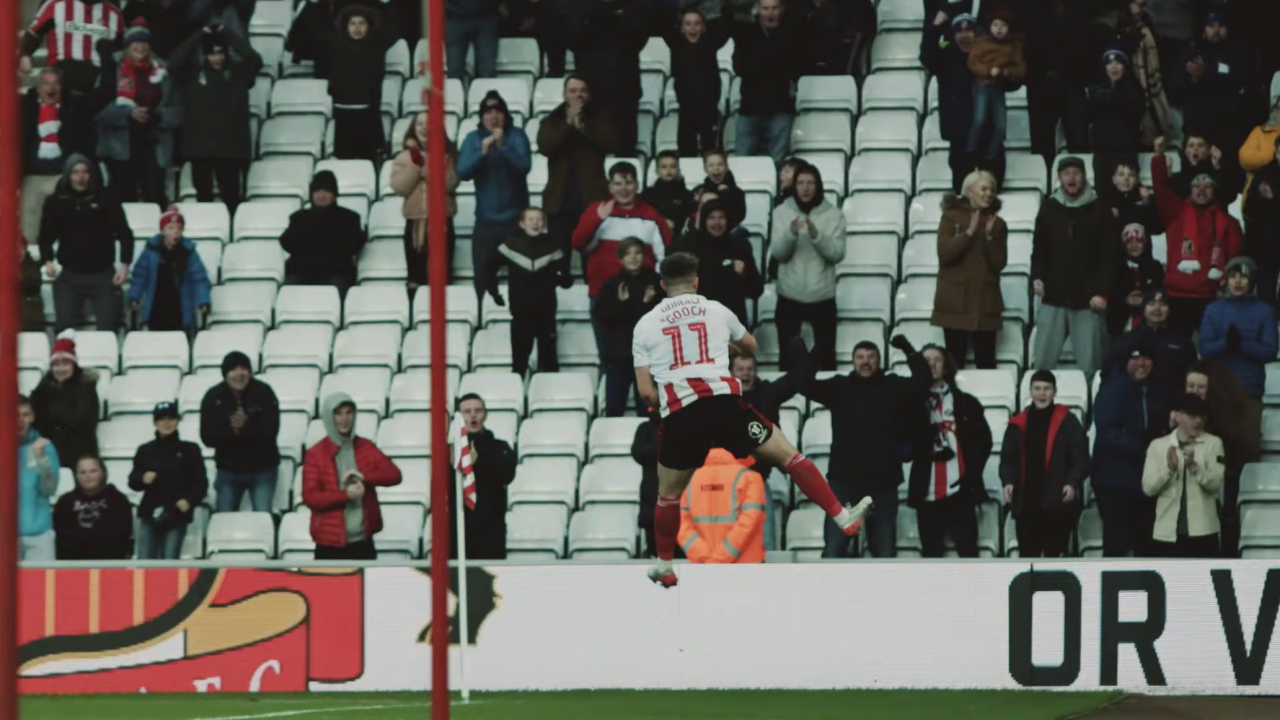 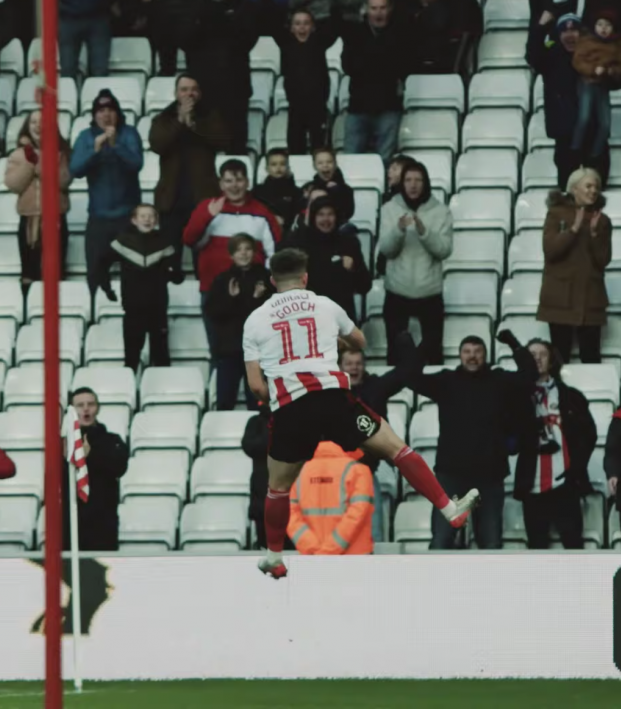 Nick Rumpf January 8, 2020
Three goals in as many games have helped the Black Cats turn their fortunes around.

USMNT winger Lynden Gooch recorded a brace in Sunderland’s 3-1 victory over Lincoln City this past weekend to bring his goal tally this term up to seven. With those two goals, the 24-year-old has already matched his output from last season with over 20 games left to play in League One. Gooch has hit his stride at a critical time for the Wearside club as recent poor results saw the team sliding further away from the top six and potential promotion back to the Championship.

The American pounced to put the Black Cats in the lead after a comedy of errors at the back for Lincoln City. Goalkeeper Josh Vickers was put under pressure from a poor back pass and his attempted clearance ricocheted into the air off the face of Chris Maguire, enabling Gooch to beat Michael Bostwick to the ball and head home from inside the six-yard box.

Six minutes later, Sunderland keeper Jon McLaughlin’s goal kick sailed over the defense allowing Gooch to race onto it and secure the victory for the Black Cats, their second in three games after failing to win in League One since early November.

The winger also notched the opener in Sunderland’s 2-1 victory over Doncaster on Dec. 29 with a left-footed effort from the edge of the box, which left the goalkeeper helpless.

Gooch started the season well, scoring three times before tailing off into a goal draught, which coincided with Sunderland's slide down the table. New manager Phil Parkinson, who took over in October following the sacking of Jack Ross, soon decided to switch to playing a back-three system, which allowed Gooch to consistently take up more dangerous positions. He has relished playing closer to goal and having the opportunity to harass opposing defenders and is now tied with Maguire for the team lead in goals.

Thanks to its recent revival in form, Sunderland has clawed its way back up to ninth place, sitting just one point off the top six. The club will be looking to Gooch to keep up his form for the crucial upcoming games against first-placed Wycombe and Doncaster, just one point back of Sunderland in 11th.

Should he continue to play like he has in recent weeks, Lynden Gooch will stake a strong claim to add to his six USMNT caps when the international break rolls around in late March.