Lukas Podolski Scored 5 Goals In A Match, But What’s More Absurd Is He’s Still Only 31 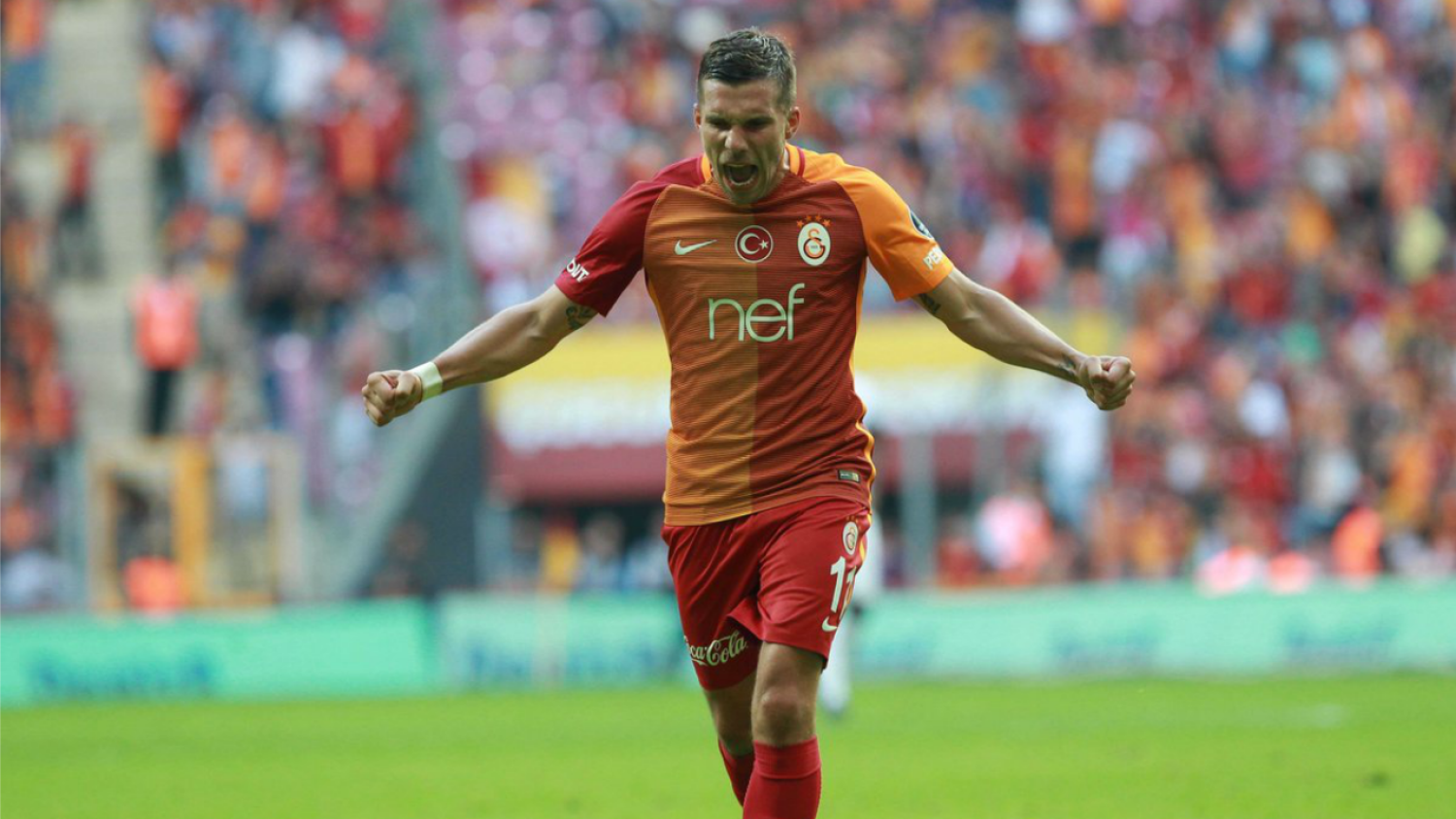 If Lukas Podolski’s career were ever made into a movie, it’d have to be a trilogy. The director’s cut would probably be thousands of hours long. His career began with a bang at childhood club FC Koln, stagnated at Bayern Munich, was reprieved back at Koln, stalled at Arsenal, almost died at Inter Milan and now continues at Galatasaray amidst interest from the Chinese Super League and Japan.

He’s played in four European Championships, three World Cups, been capped 129 times for Germany and retired from international football to spend more time with his family. He should probably be in his 50s or 60s by now, but he remains 31 years of age.

How is that possible? The footballing equivalent of an anti-aging cream sculpted into the shape of man and bestowed with consciousness, Podolski’s left-footed hammer is like a body naturally mummified in a peat bog, pristinely preserved and chasing after the football like Imhotep goes after resurrecting Princess Ankh-es-en-amon in The Mummy.

On Tuesday, he scored five goals in a single match in the Turkish Cup, bringing his total in the competition to 10 in four matches. Respect.