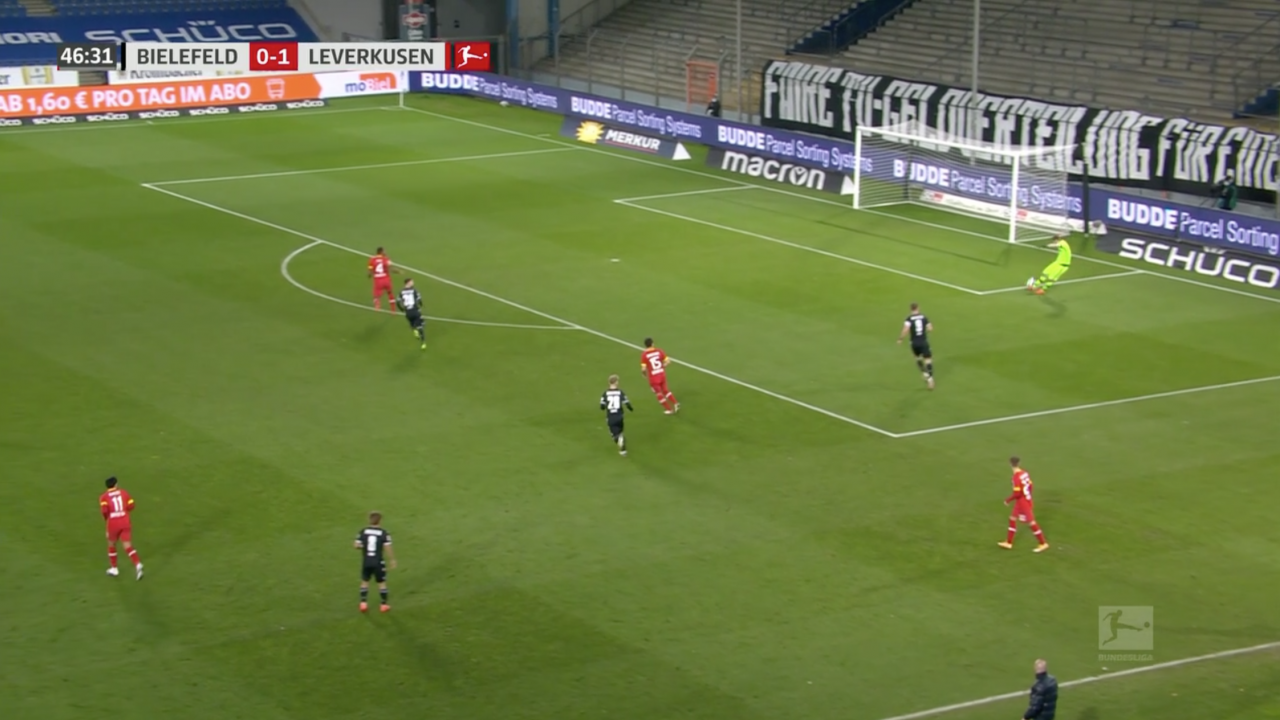 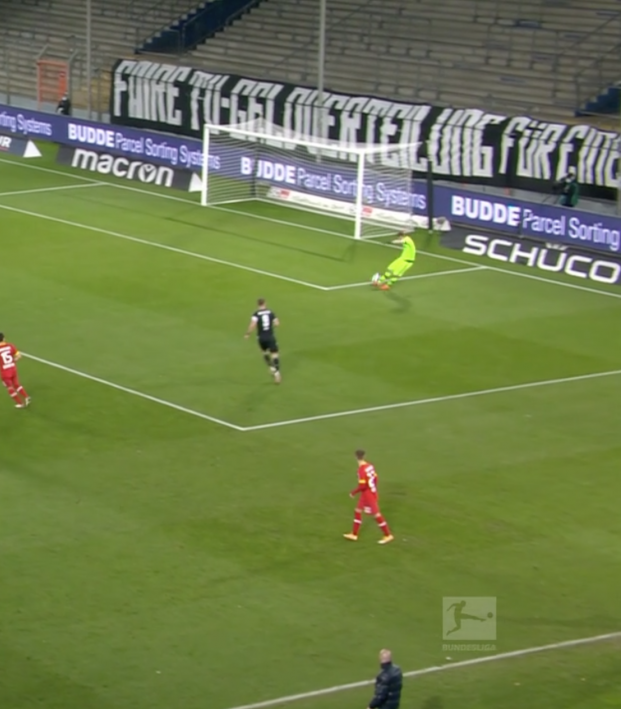 Travis Yoesting November 21, 2020
Lukáš Hrádecký is a great keeper, but he had the howler of the century on Saturday.

Oh no Lukáš Hrádecký, this may have been the worst own goal ever.

Fans of America’s former pastime, baseball, like to talk about how something new happens every game. To an extent, this is true because of the idiosyncrasies the sport keeps track of, but in reality it’s still just a pitcher throwing a ball 60 feet, 6 inches toward a batter a couple hundred times a game.

Soccer, on the other hand, has the ability to surprise us with something we’ve never seen before at any moment given the immense variety of movements and creativity involved in nearly every minute. With the possible exception of penalty kicks, you will never see the same goal scored twice.

Which brings us to Bayer Leverkusen’s Lukáš Hrádecký. Arguably one of the best in the Bundesliga, he committed what may be the worst own goal in league history on Saturday against Arminia Bielefeld.

Early in the second half with his team nursing a one-goal lead, Hrádecký mishit a kick so bad we can’t even talk about it anymore without showing it to you.

Lukáš Hrádecký: Worst Own Goal Ever?

One of the worst own goals you'll ever see pic.twitter.com/fJN3HOQgOs

What makes this own goal so bad is that his mishit was worse than if he had just whiffed, in which case the ball would’ve rolled out for a corner kick. Instead he managed to turn it into his own net in bamboozling fashion. It wasn’t unlike Thibaut Courtois’ recent calamity while playing for Belgium against Denmark.

If either of those happened in MLS, you can be sure the Euro snobs would’ve bashed the quality of goalkeeping in the league instead of chalking it up as what it really was: an awful mistake.

In Hrádecký’s defense, the ball did pop up off the turf before he struck it, but it may have popped up because of his plant foot.

Fortunately for Hrádecký (and Courtois earlier in the week) the worst own goal came in a victory. Aleksandar Dragovic netted an 88th-minute winner for Leverkusen to spare Hrádecký’s blushes.