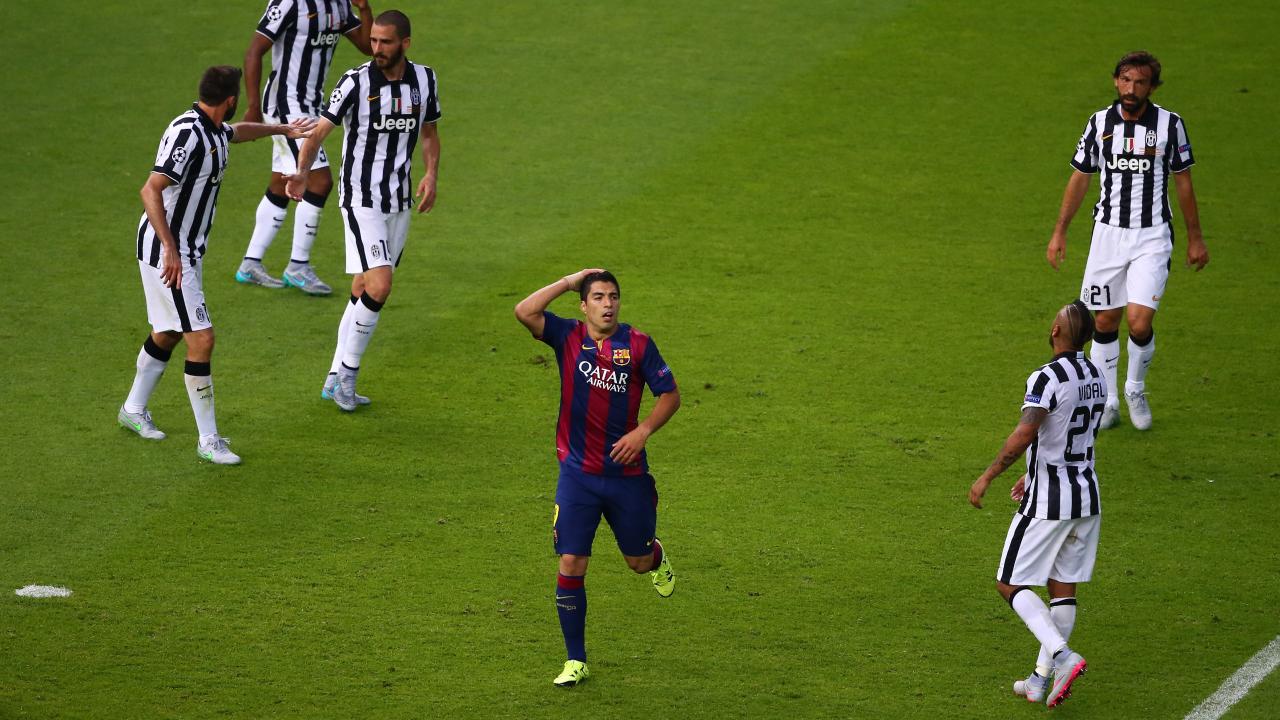 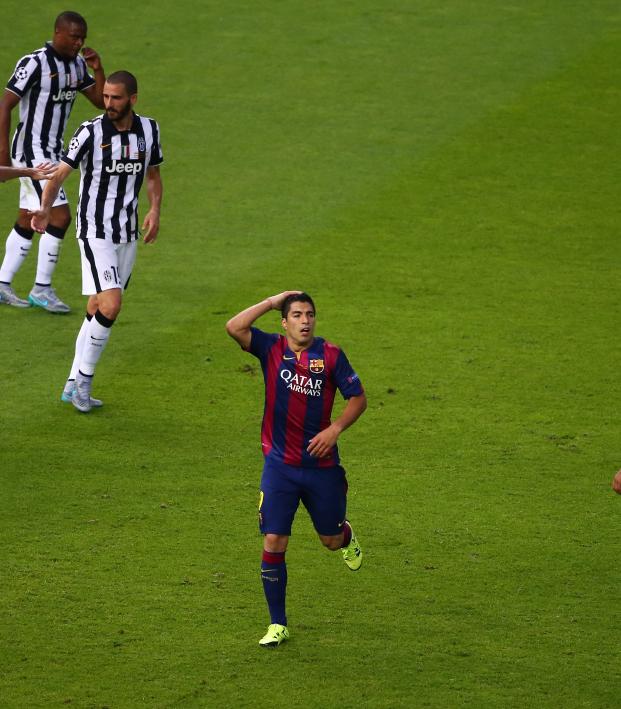 Luis Suárez Is About To Sign For Juventus, But First He Must Go Back To School

Barcelona forward Luis Suárez is due to sit a language test on Monday in a bid to obtain Italian citizenship that would enable him to move to Serie A champions Juventus, Italian and Uruguayan media said Sunday.

There have been widespread reports that Juventus are chasing the 33-year-old Uruguayan who, if the moves go through, would line up alongside defender Giorgio Chiellini, the Italy defender he famously bit in a World Cup match in 2014.

BREAKING: Barcelona and Juventus are currently agreeing a fee for the sale of Luis Suarez, we can confirm.

Juventus have already reached an agreement with Suarez for a three-year contract worth €10m per season. pic.twitter.com/AA0OoYpEGt

However, Juventus have already used up their limit of two non-EU signings following the arrival of Brazilian midfielder Arthur Melo and U.S. international Weston McKennie and would only be able to add Suárez if he can obtain an EU passport.

The media reports said that Suárez is eligible for Italian naturalization as his wife is a citizen of the country, although it was not clear how the process, which usually takes several years, would be completed in one month. The Uruguayan television program Polideportivo, as well as several Italian newspapers, said on Sunday that Suárez would take a level B1 Italian test — regarded as lower intermediate and the minimum level required — on Monday.

The new Serie A season starts on Sept. 19 although the transfer window does not close until Oct. 5.