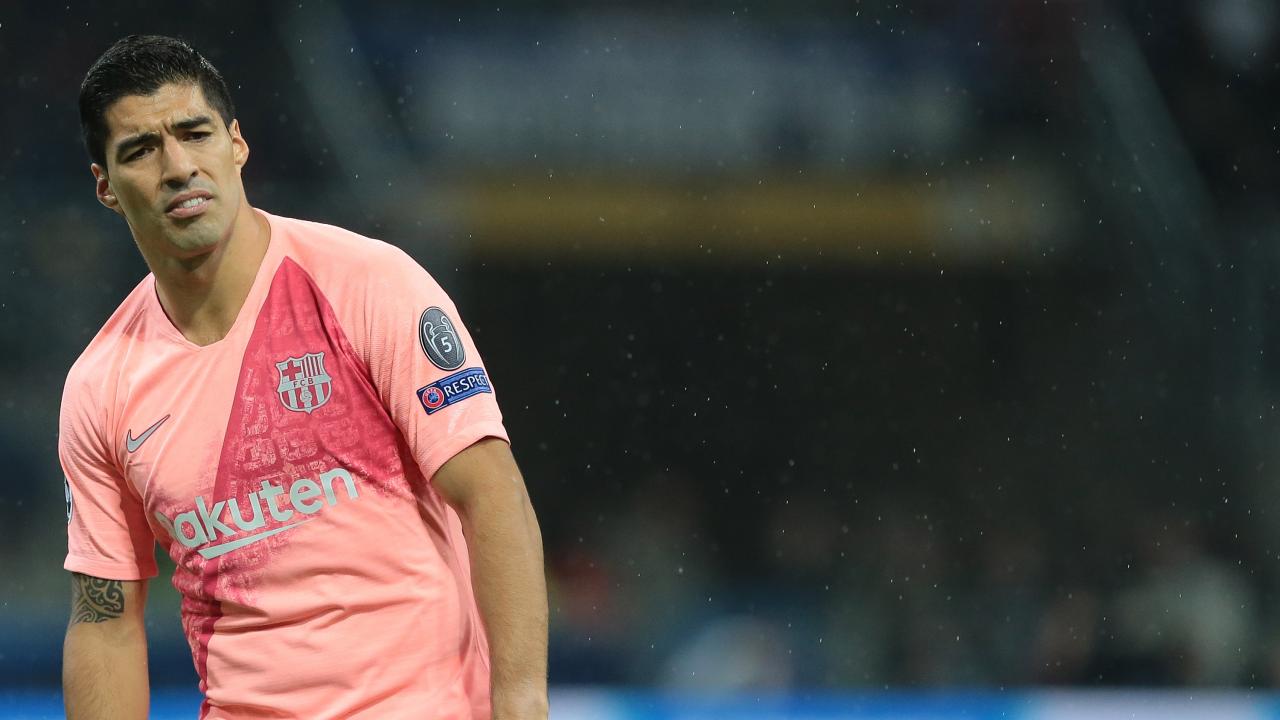 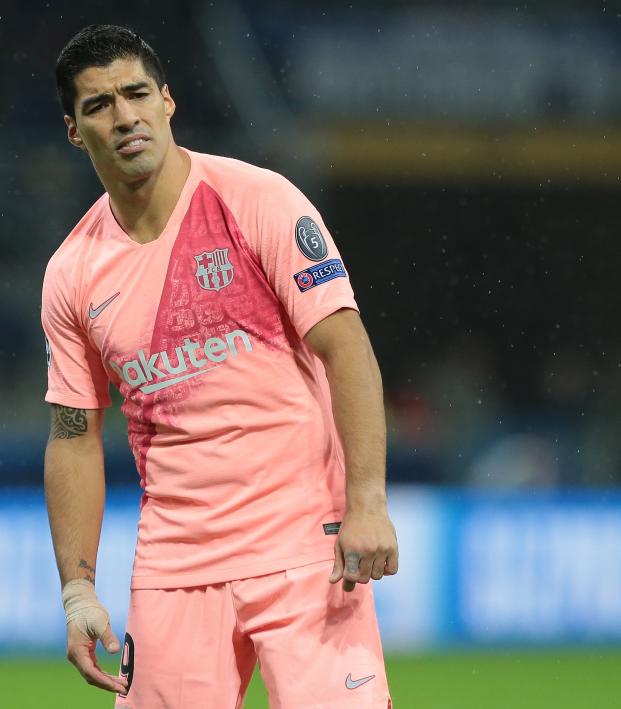 ROME — Italian prosecutors said on Tuesday they had evidence that the language exam taken by Barcelona's Uruguay striker Luis Suarez to obtain Italian citizenship ahead of a possible move to Juventus was rigged.

Suarez, whose wife is of Italian descent, passed the exam last Thursday at the University for Foreigners in Perugia.

It cleared the way for a fast-track citizenship approval which would mean Juventus could sign him without exceeding its permitted quota of non-EU players, but suspicions were quickly raised in the media that he was given preferential treatment.

Perugia chief prosecutor Raffaele Cantone said his investigations showed the questions had been agreed with Suarez ahead of the exam and it had already been decided what mark to give him, despite his scarce knowledge of Italian.

The university denied any wrongdoing, saying in a statement it had acted with "correctness and transparency" and was confident this would emerge at the end of the probe.

Police searched the university on Tuesday looking for further evidence, Cantone said in a statement, while Italian newspaper la Repubblica reported that five university employees had been put under investigation, including the rector.

Suarez himself is not cited among those under investigation.

La Repubblica published alleged conversations tapped by police during their probe, in which a tutor preparing Suarez for the exam told a colleague "he can't speak a word," and described him as an absolute beginner in Italian.

Suarez, 33, obtained the intermediate B1 qualification required for citizenship in just 15 minutes, his examiner said after the test, and was only required to do the oral part of the exam.

Other citizenship applicants taking the B1 exam on the same day in Rome, had to also complete a written paper lasting two-and-a-half hours.

Suarez's mooted transfer to Juve now looks unlikely, as the Serie A champions have moved to sign striker Alvaro Morata from Atletico Madrid, while the Uruguayan international seems set to take Morata's place at Atletico.

Suarez has had a controversial career including being banned for four months for biting Italy defender Georgio Chiellini at the 2014 World Cup finals in Brazil.

He also bit an opponent while playing for his former clubs Ajax Amsterdam in 2010 and Liverpool in 2013, which were punished with seven and 10-match bans respectively.