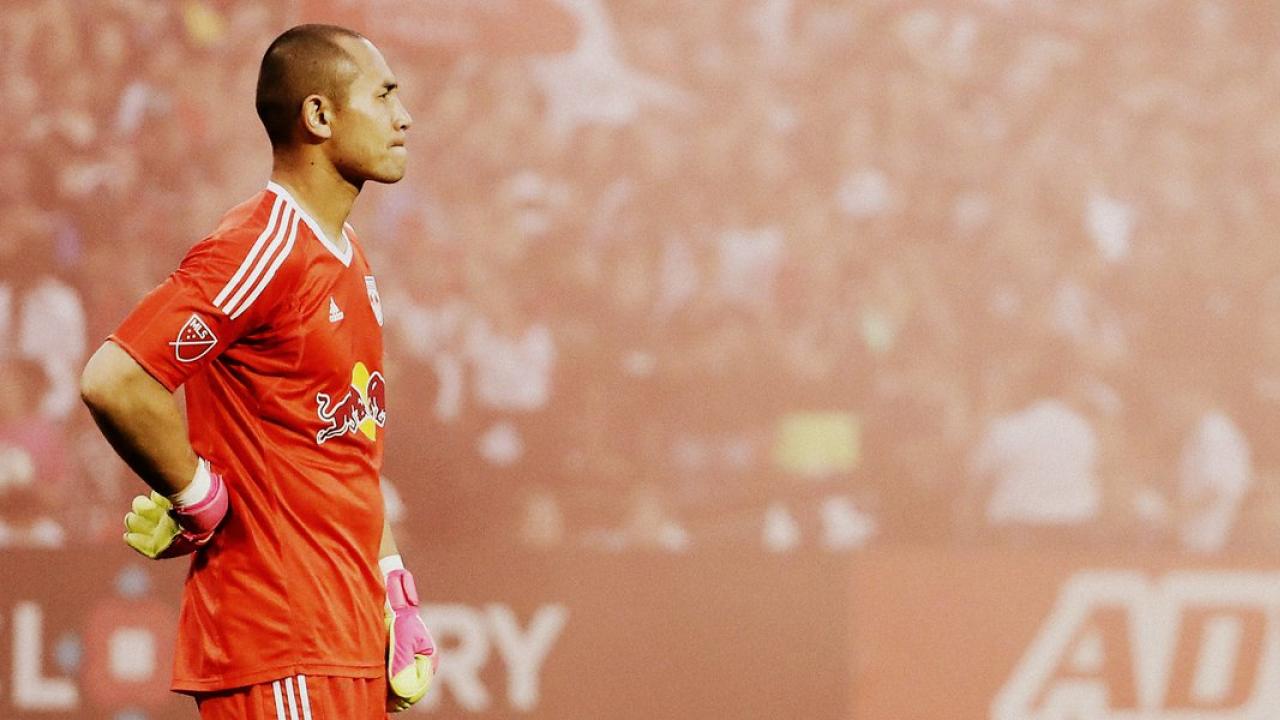 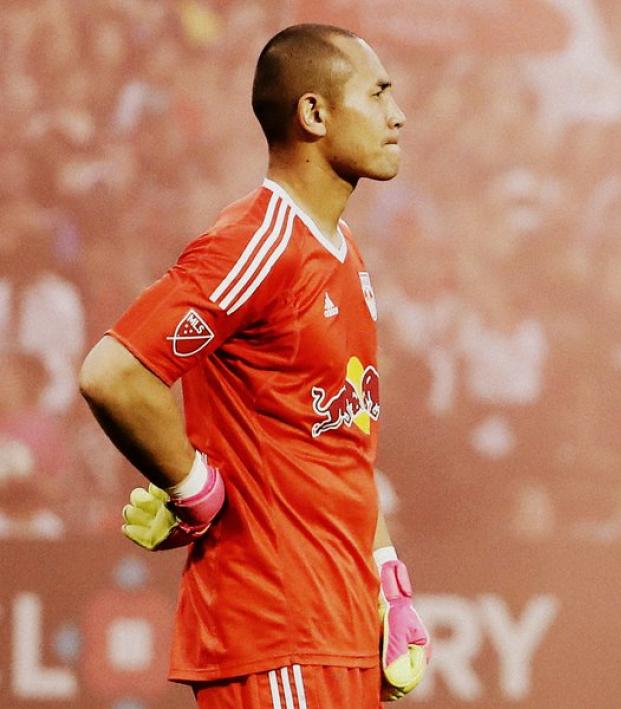 The Metros will need to take care of business at Red Bull Arena on March 13, but they played the first leg to perfection. Bradley Wright-Phillips, the club’s all-time leading scorer, scored a brace and USMNT goalkeeper Luis Robles recorded 13 saves, and the MLS side now returns to Harrison with two vital away goals and a precious clean sheet.

Robles was awarded Man of the Match honors for his brilliant performance in goal for the Metros.

.@NewYorkRedBulls’s Luis ROBLES, made the @Allstate Save of the Game against @Xolos #SCCL2018 pic.twitter.com/3upi00ViX7

.@RocketLeague Replay: 24' @NewYorkRedBulls's Robles stretches to make a save after a shot by @Xolos' Damián Pérez| #SCCL2018 pic.twitter.com/YkbYRpIE6P

Red Bulls icon Wright-Phillips was again crucial for his side. The 32-year-old Designated Player and two-time MLS Golden Boot winner buried the chances that came his way. The Red Bulls only landed three shots on target compared to 13 for Xolos, but they made them count. 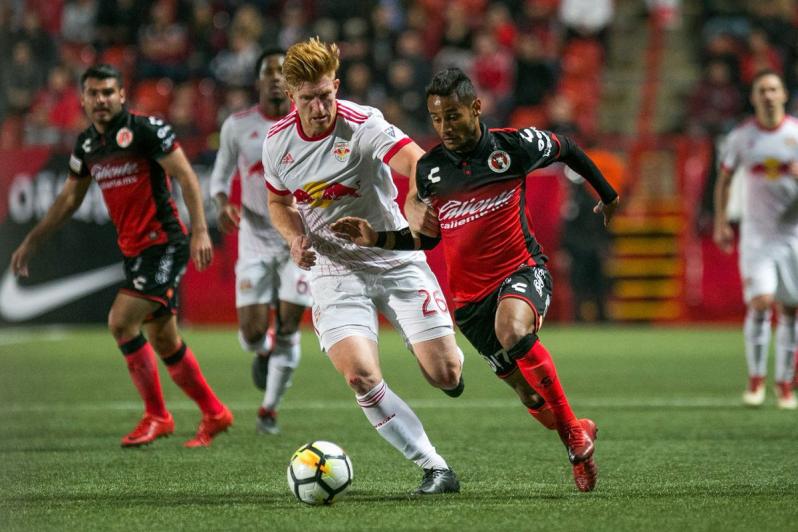 Some good stuff from the NYRB. Photo: @Tiempo_ExtraMex | Twitter

All in all, it was a great night for America in the CCL. The Red Bulls registered a famous victory, and USMNT midfielder Joe Corona hit a violent half-volley for Club America in their 4-0 beatdown of Tauro FC at the Azteca.