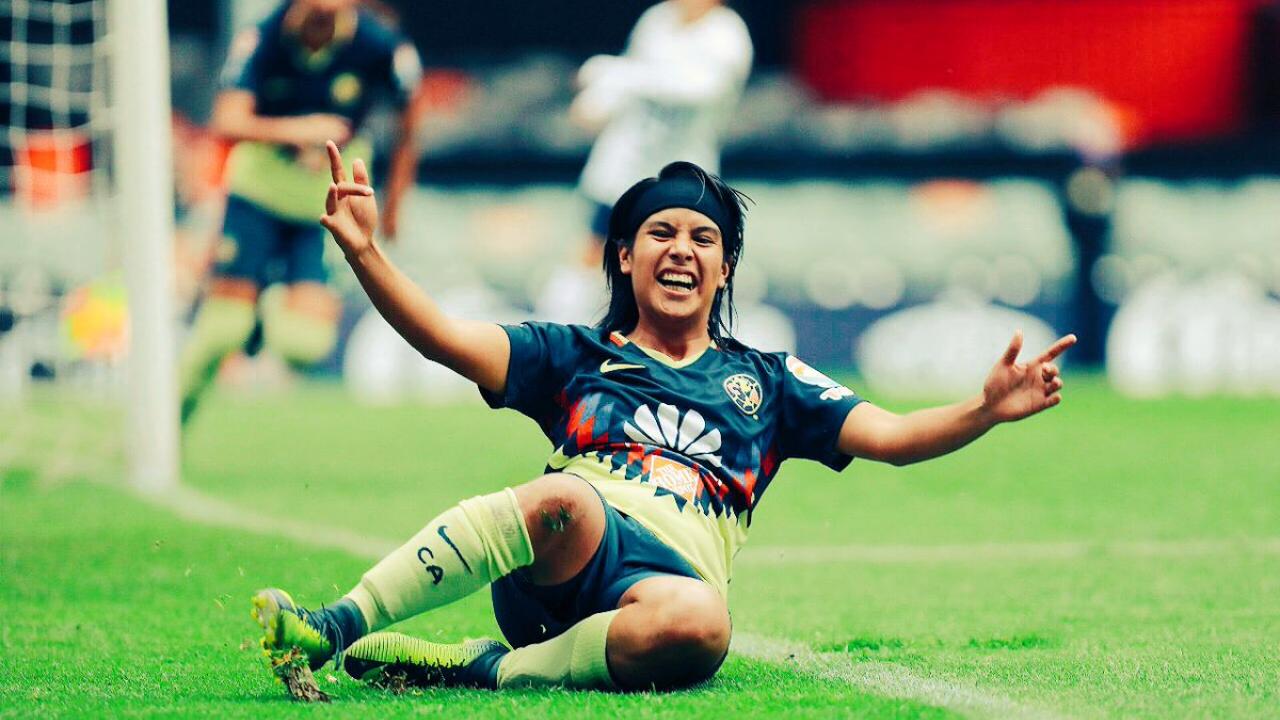 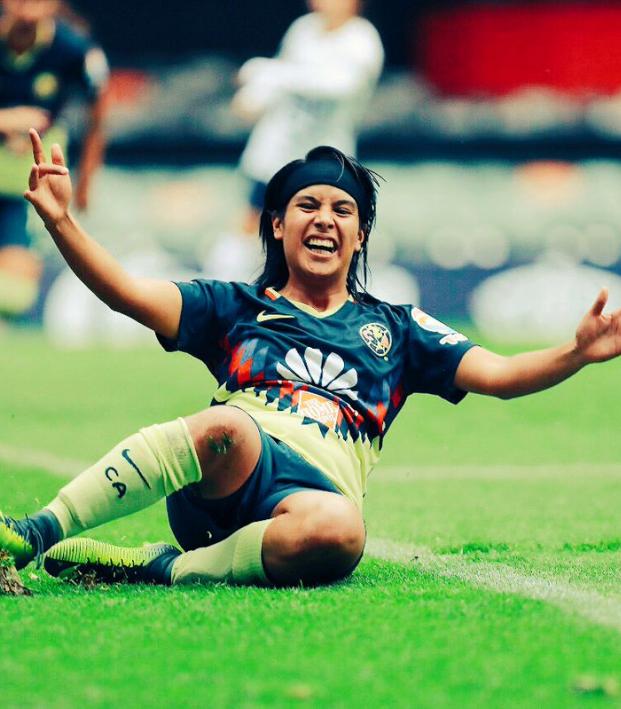 After leading the Liga MX Femenil Apertura season with 15 goals in 14 matches, Club America striker Lucero Cuevas is picking up right where she left off in the Clausura. On Monday, America defeated Pachuca 3-2 with Cuevas scoring a brace, including the go-ahead goal in the 48th minute and what would prove to be the match-winner in the 51st.

The first goal from the 21-year-old native of Cuernavaca was something special and evidence of the bright future she has for both club and country. She was capped by Mexico for the first time in November, but she’ll undoubtedly play a large role for her country at next summer’s CONCACAF Women’s Championship.

Here’s her left-footed effort from 18 yards out that angled just inside the top corner.

After advancing to the semifinals of the Apertura playoffs, where they were defeated 6-4 on aggregate to eventual champions Guadalajara, this was America’s first win of the Clausura season after dropping their opener to Toluca. 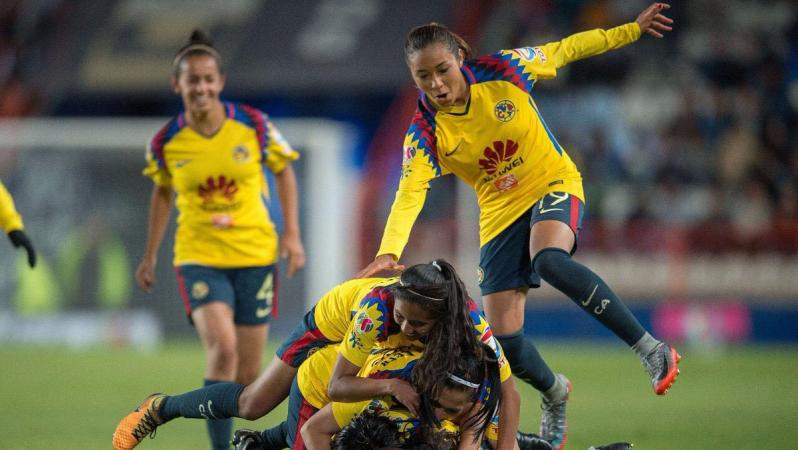 America’s squad also contains brilliant Mexico goalkeeper Cecilia Santiago, who famously made her World Cup debut in 2011 at the age of 16. She pulled off a nice save against Pachuca on Monday as well.