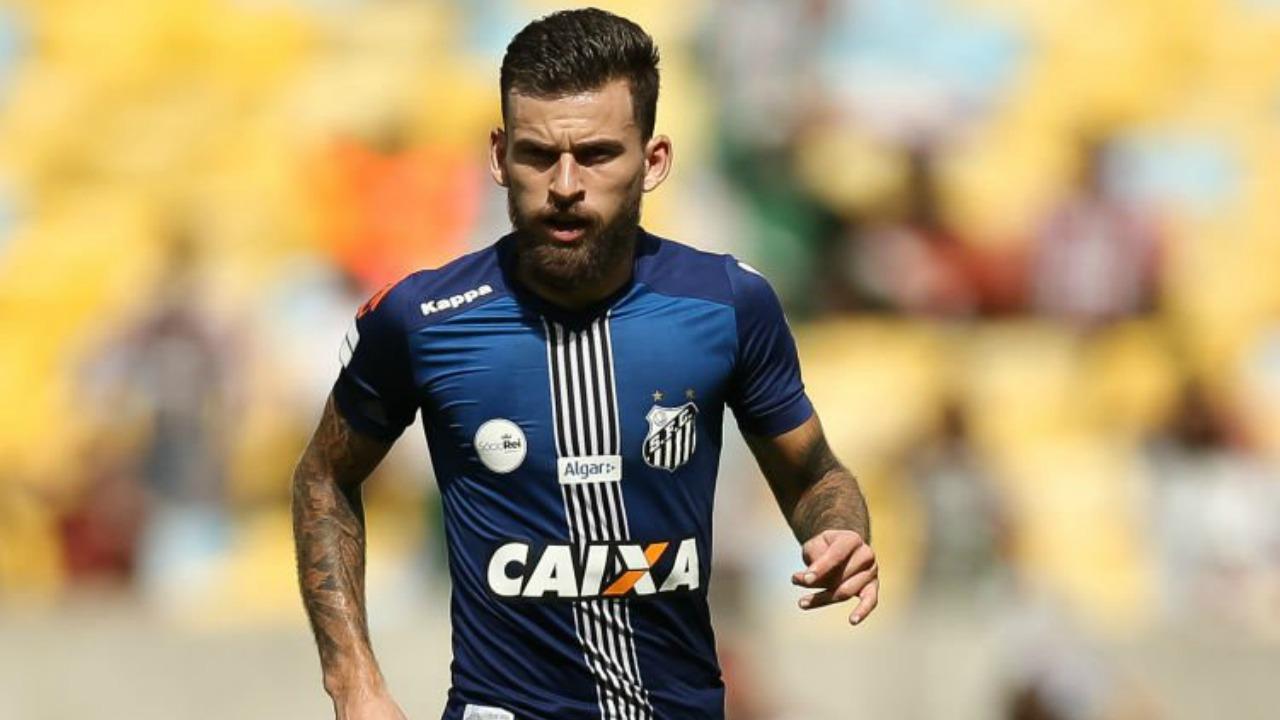 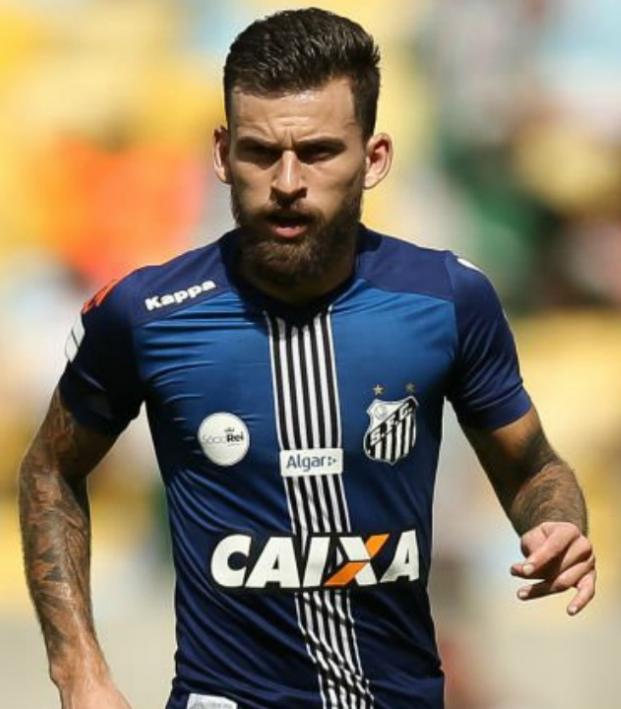 It’s not every day that you manage to sign one of Brazil’s most talented attacking players on a free transfer, but that’s exactly what Barcelona have achieved with Lucas Lima.

According to reports, Brazilian attacking midfielder Lucas Lima is set to join Barcelona on a free transfer after the expiration of his contract with Santos in January. The 26-year-old has reportedly agreed to a four-year contract with Barca, adding some serious depth to to the Catalan side's forward line.

Lima is typically deployed through the center at Santos as a traditional number ten, but he’s also able to play on either flank. He’s known as a set-piece specialist, and he’s been one of the best creators in Brazil’s Serie A over the last three years.

The 2014-15 season saw Lima score four goals and register nine assists in 31 league matches for Santos, and he continued that excellent form into the following season, resulting in a call-up for Brazil’s 23-man Copa America Centenario squad.

He scored against Haiti at that tournament — his second international goal for Brazil. His first strike for the Samba Kings was against Argentina in 2018 FIFA World Cup qualifying, giving Brazil a vital point on their road to Russia.

But let’s get down to what really matters. Lima was reportedly recommended to Barcelona’s hierarchy by compatriot Neymar. Neymar’s father is Lima’s agent, and Lima is the ex-boyfriend of Neymar’s sister, Rafaella. 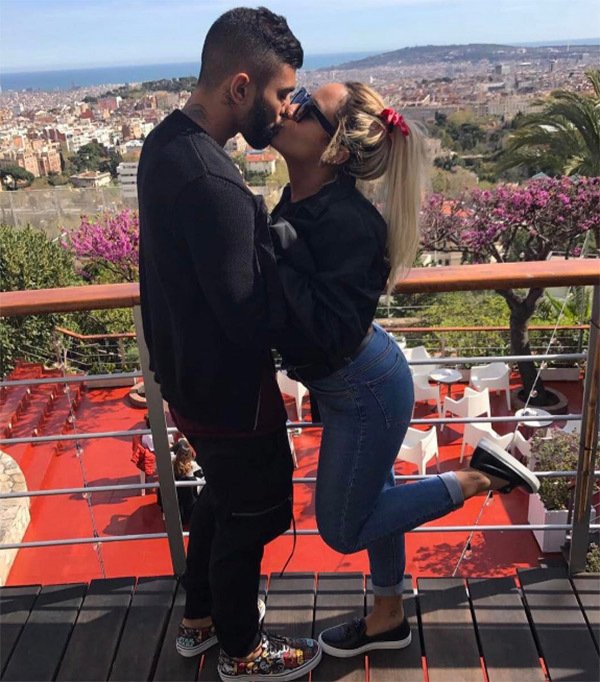