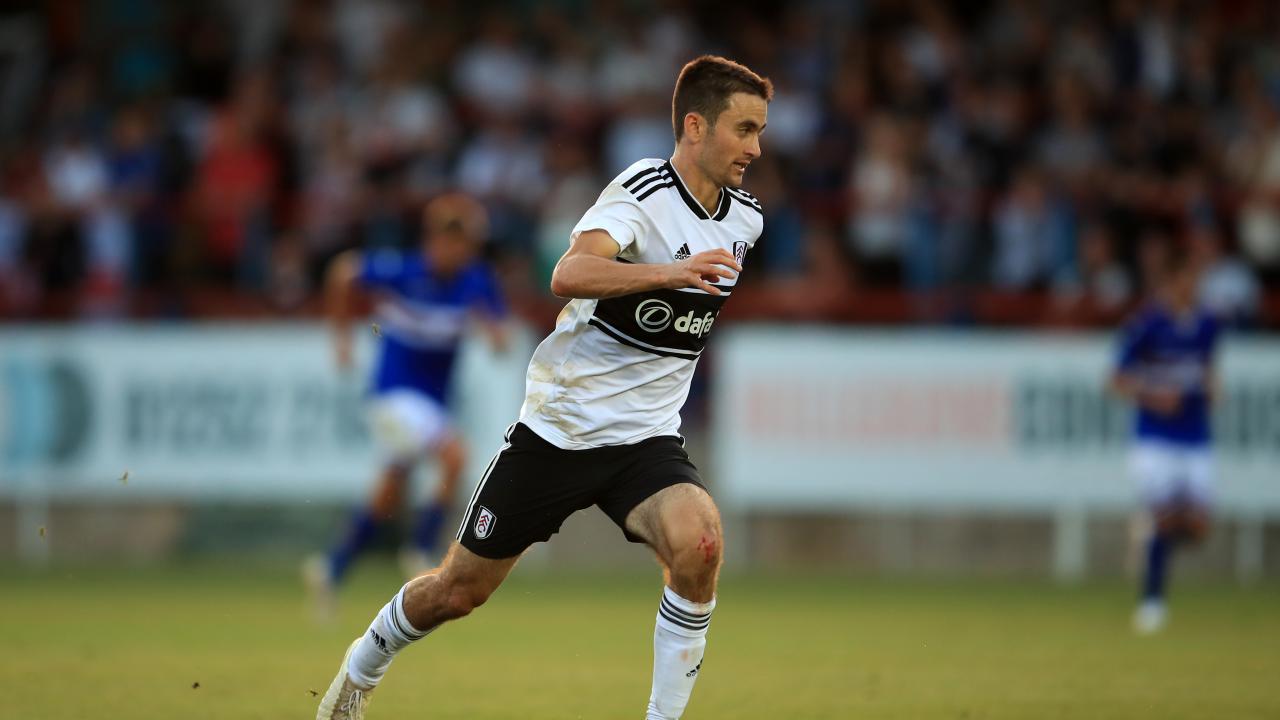 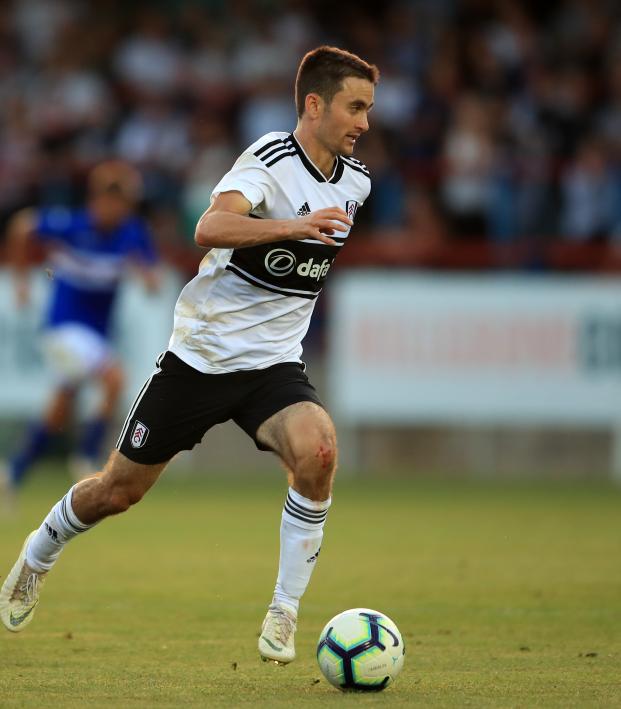 Connor Fleming September 25, 2018
De La Torre was inspirational in Fulham’s 3-1 win over Millwall on Tuesday in the League Cup.

Twenty-year-old American midfielder Luca de la Torre — a native of San Diego, California — scored his first competitive goal for Fulham on Tuesday in the Cottagers' 3-1 win over Millwall in the League Cup. Not only did De La Torre bag Fulham’s second of the day, he also assisted Joe Bryan on the first and Cyrus Christie (#COYBIG) on the third.

Here’s his first for the club.

Luca de la Torre scores for #FulhamFC to double the lead against Millwall in the #CarabaoCup Third Round.

And here’s his assist for the first after some nifty footwork.

Luca de la Torre also had the assist on the first goal for #FulhamFC against Millwall.

Good day for the 20 year old American midfielder, with a goal and an assist in #CarabaoCup.#MILFUL #FFC #Fulhamerica #USMNT pic.twitter.com/zGx3irdd01

And here’s his second assist (although we’ll give the majority of the props to Christie for the finish).

Unleashed in the No. 10 role, De La Torre was a revelation in sending Fulham through to the Round of 16, but don’t take my word for it. Let’s go to the Twittersphere.

Really deserved goal for de la Torre. His movement impressed me against Sampdoria in pre-season and he's continued that form this evening. Great showing so far

#FulhamFC 2-0 up - De La Torre has a deserved first ever senior goal for the club at third time of asking tonight. Great positioning in the box and slotted inside near post.

Joe Bryan close to a second with another effort from the left side of the penalty box. Luca De La Torre looks different gear in the 10 role, picking out passes at will. Playing really well there. #FulhamishLive

De La Torre has been in the Fulham youth setup since 2013. Last season, he made five appearances in the Championship while also making his USMNT debut last June in a friendly against Ireland.

All in all, it’s been a great week for Fulhamerica, which welcomed the recently retired Clint Dempsey back to Craven Cottage over the weekend.

81' Enter Harvey Elliott, who becomes the youngest ever player to play for the first team. He's replaced @AyiteF. #MILFUL [1-3]

Harvey Elliott also has a preposterous topknot, which makes him the most exciting talent on the planet.

15-year-old Harvey Elliott is on the bench tonight #FFC pic.twitter.com/7lKv8WWurE