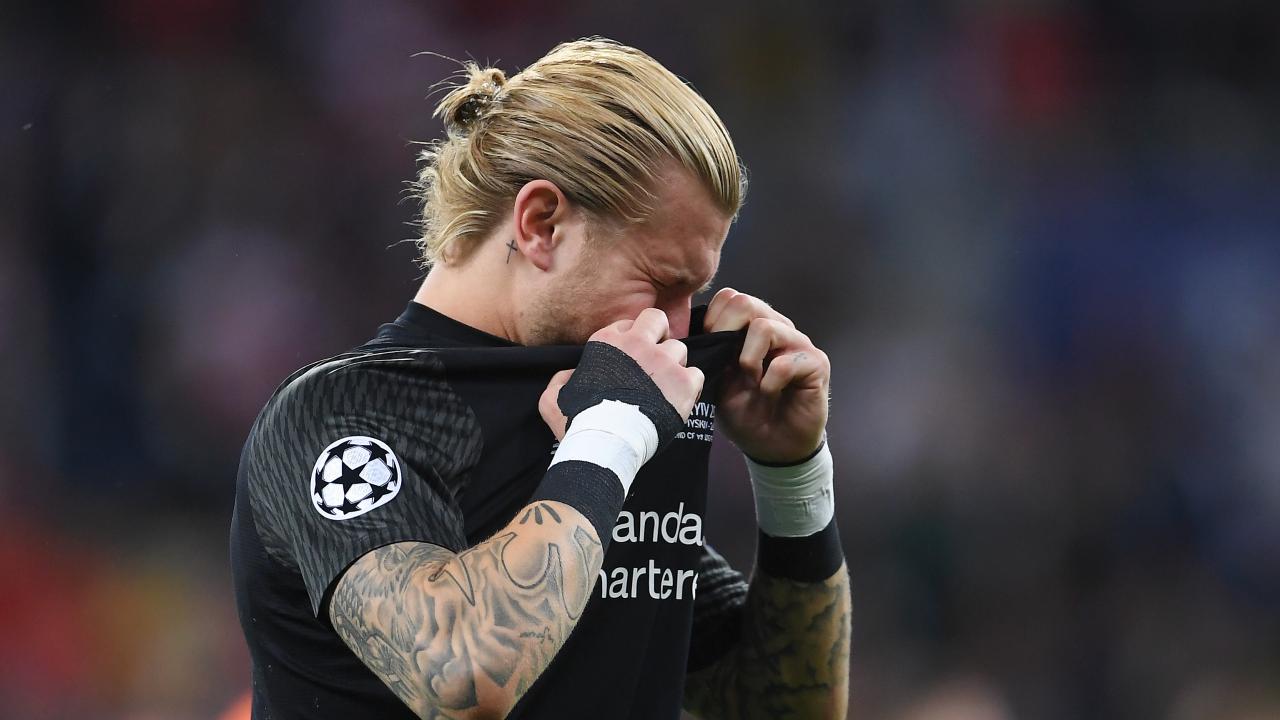 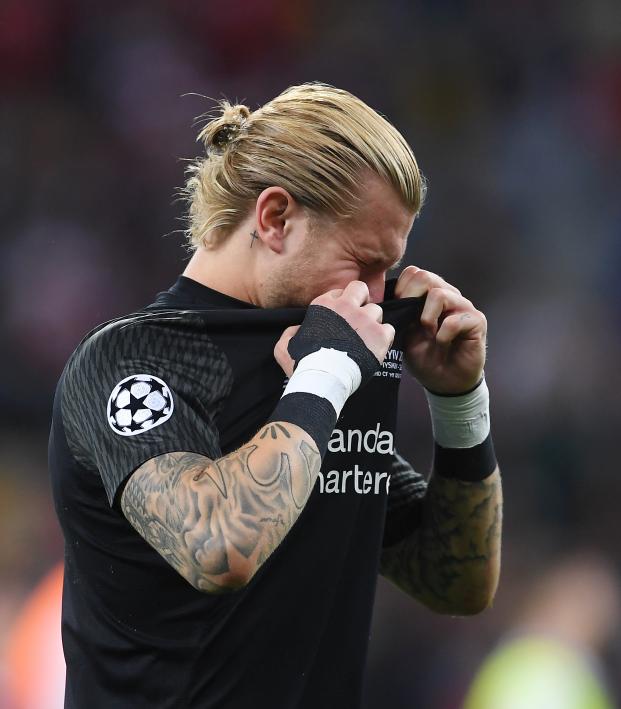 One Year On From Kiev, Loris Karius Returns To The Spotlight During UCL Media Day

Connor Fleming May 30, 2019
The performance of Liverpool’s former No. 1 is an inevitable topic of discussion in Madrid.

Loris Karius doesn’t need defending. He's a professional athlete. He’s impossibly good-looking; his girlfriend even more so. He makes over $1.5 million annually. He plays for one of Turkey’s biggest, most successful clubs.

But the 25-year-old deserves a bit of human decency, the kind that’s disgustingly absent when the Daily Mail leads with a headline claiming the goalkeeper has been “told to stay away from the Champions League final,” or when his partner, Sophia Thomalla, has “LOSER” spray painted across her car after Karius reveals that he’d like to see through the entirety of his two-year loan deal with Beşiktaş.

The pair of mistakes Karius made against Real Madrid during the 2018 UEFA Champions League Final will forever haunt his professional career. The degree of ineptitude on the errors was only matched by the stakes of an event watched by roughly 380 million people.

Inevitably, one year on from that night in Kiev and with Liverpool returning to the final in Madrid, the focus has returned to Karius. According to reports, Karius declined a Liverpool invitation (extended to all Reds players out on loan) to attend the final in Madrid, preferring to enjoy his summer vacation in Greece. He wasn't told to stay away, as English tabloids would like you to believe.

You understand his reluctance to return to the spotlight. He might not be there in body, but he’s certainly there in spirit.

“I was saddened,” said new Liverpool No. 1 Alisson when asked by ESPN about how it felt to watch the mistakes last year. “We know the feeling of making a mistake in a competition as big as the Champions League; it’s something that can stick with you for the rest of your career. But in life we always have the chance to make it better.”

“We do not talk about what happened in the dressing room much,” said Fabinho, who only arrived last July. “I have not asked anyone what the days after the final were like either.”

Karius himself enjoyed a decent enough start to life in Turkey, despite the narrative that’s surrounded him since last year’s final.

Although he kept only six clean sheets in 30 Süper Lig matches (the one stat that English tabloids love to repeat), his total of 97 saves was fourth-most in the division. His total of 60 saves inside the penalty area was second behind only Rizespor’s Gokhan Akkan. In fact, he made more saves inside the area per 90 minutes than any other keeper in Turkey.

But you’ll only ever hear about the mistakes, because those drive clicks. You’re not going to hear about his seven saves against Ankaragucu or the fact that he played really well in a 2-1 defeat to Trabzonspor. Those headlines don’t write themselves.

More than anything, it was frightening to hear Besiktas manager Senol Gunes say, “Karius has gone a bit stagnant, something is wrong with his electricity, motivation, enthusiasm for the game,” back in March.

You can only hope that the message Karius shared with his followers on Instagram five days ago was entirely earnest: “The beginnings are always the hardest, specially if you come to a new country, to new people, to a new culture,” he wrote. “But the whole club, the whole family of Besiktas Istanbul, with its amazing fans and its fascinating club atmosphere, made it easy for me. Easy to get fully focused on football, easy to feel comfortable in a new country and easy to have the support I need to live up to my potential. Thank you for your whole support on and off the pitch and for welcoming me to your famous and wonderful Besiktas family.”

It’s not yet a story of redemption, but it’s a start. That’s the least Karius deserves.