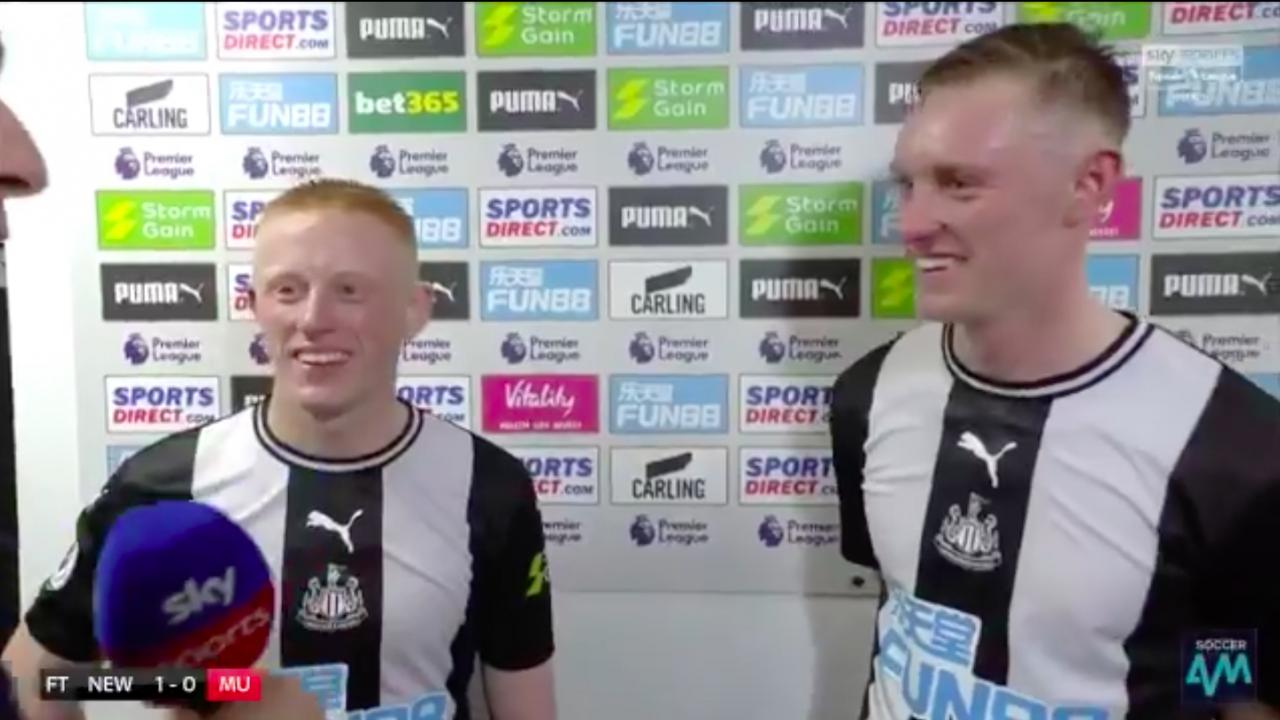 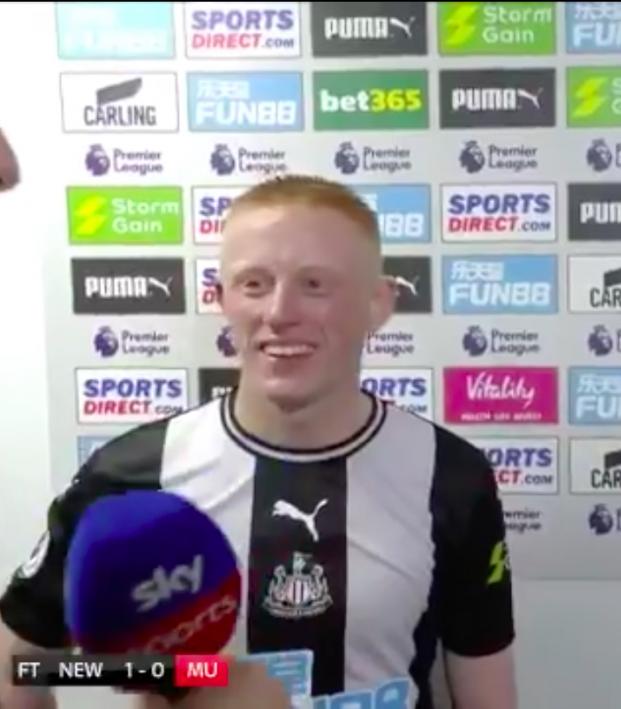 The Longstaff boys might’ve just signed Ole Gunnar Solskjær’s death warrant. Paired together at the heart of Newcastle’s midfield, Sean — the older brother at the age of 21 — and Matty — making his Premier League debut at the age of 19 — bossed Manchester United’s midfield duo of Scott McTominay and Fred to lead Newcastle to a 1-0 victory at St James' Park on Sunday.

Sean had been the subject of a $50 million bid from the Red Devils over the summer after impressing last season before a knee injury ended his campaign, but it was little brother Matty — shorter and even ruddier in complexion — who scored the game’s only goal. Both are products of Newcastle’s youth system, and again, this was Matty’s first EPL appearance.

In the first half, the 19-year-old sent a venomous half-volley crashing off the crossbar from distance, but his second shot of the evening was even better and whistled beyond David de Gea from 22 yards out, giving Newcastle the 1-0 advantage in the 72nd minute.

Brother Sean had a tidy game next to him, completing 26 of 29 passes, four of which led to chances for Newcastle. Both brothers recorded perfect tackle percentages and two interceptions. Together, they recorded 93 touches. Here’s their combined heat map 'cause brothers gotta stick together. 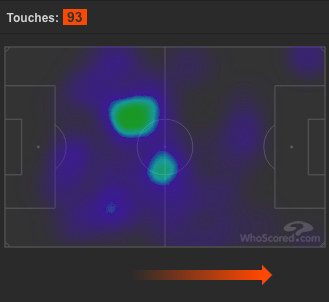 Here are the two after the match, with Sean presenting Matty the Man of the Match award. How awesome is this?

"I thought he was the best player but I'll take it!"

The victory pulls Newcastle out of the relegation zone and up to 16th. Manchester United is in 12th, just one point better off.