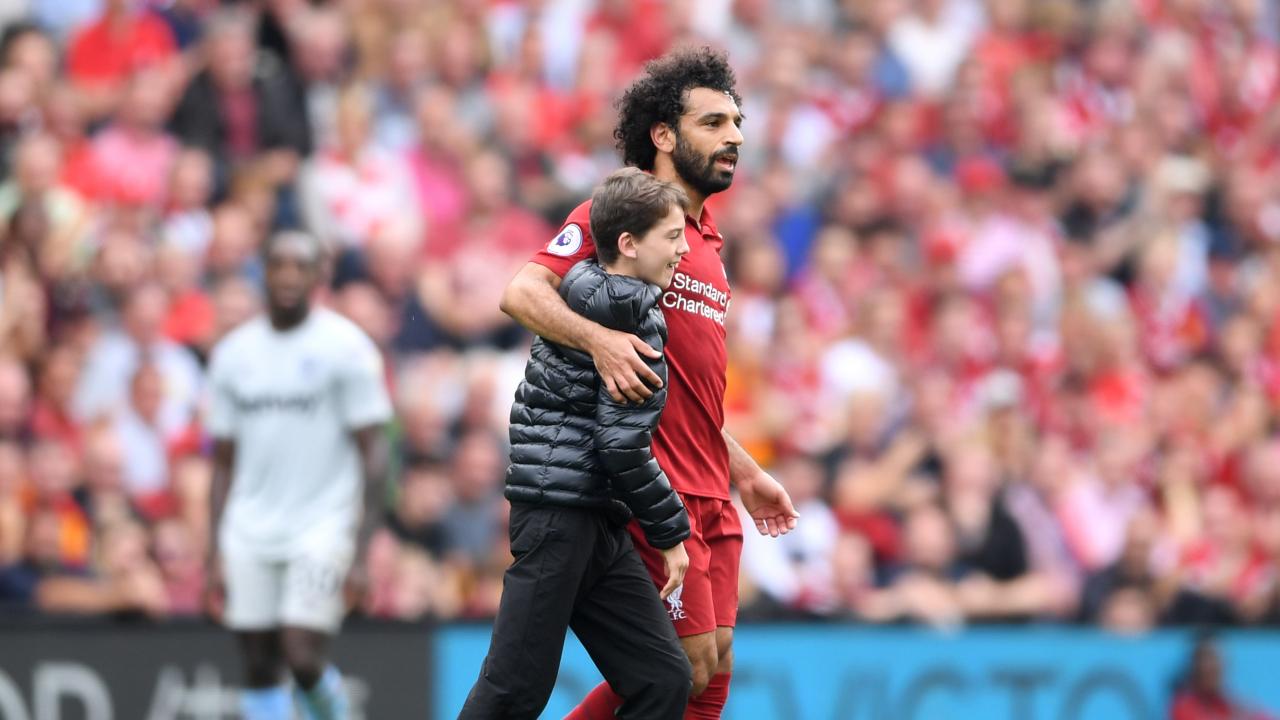 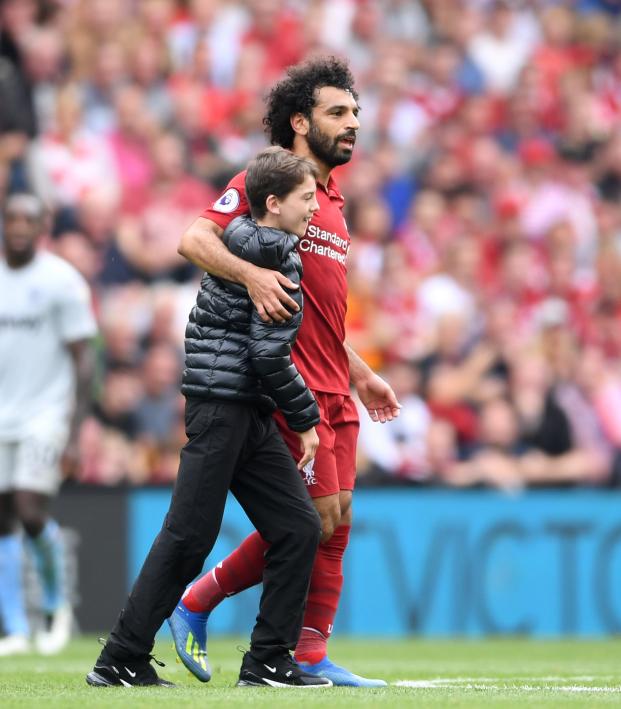 Liverpool climbed to the top of the Premier League table after thrashing West Ham 4-0 at Anfield Sunday. Mohamed Salah opened the scoring in the 19th minute, Sadio Mane claimed a brace by the 53rd and substitute Daniel Sturridge scored just one minute after coming on to achieve a dream start for Jurgen Klopp.

In his first competitive match in charge of West Ham, Manuel Pellegrini can take solace from the fact that the Reds are going to do this to many opponents this season.

Alisson made his debut in goal for Liverpool and kept a clean sheet while recording two saves, and Naby Keita put in an assured performance alongside Georginio Wijnaldum and James Milner in the midfield three (Fabinho didn’t make it off the bench), but the main talking points of the match were simply a rehash of last season.

In the 19th minute, Salah was there to turn in Andrew Robertson’s ball across the face of goal. He got 32 goals last season, and he’ll undoubtedly approach that mark again this campaign.

Liverpool doubled its advantage just before the stroke of halftime with Mane turning in James Milner’s square ball after the Reds beat West Ham’s offside trap.

Eight minutes after the restart, the ball eventually made its way to Mane after some dribbling at the top of the box by Roberto Firmino. The forward was in an offside position, but he lashed his shot beyond Lukasz Fabianski while the flag stayed down. 3-0 Liverpool.

After hugely impressing Klopp throughout preseason and forcing his way back into the setup, Daniel Sturridge was brought on in the 87th minute and immediately turned in Milner’s corner at the far post.

Daniel Sturridge comes on and scores with his first touch!

And of course, there was a Sturridge Dance pic.twitter.com/W2fQzxbguH

Liverpool return to action in next week’s edition of Monday Night Football. They’ll travel to London to play Crystal Palace at Selhurst Park. Palace opened with an impressive 2-0 win over Fulham.