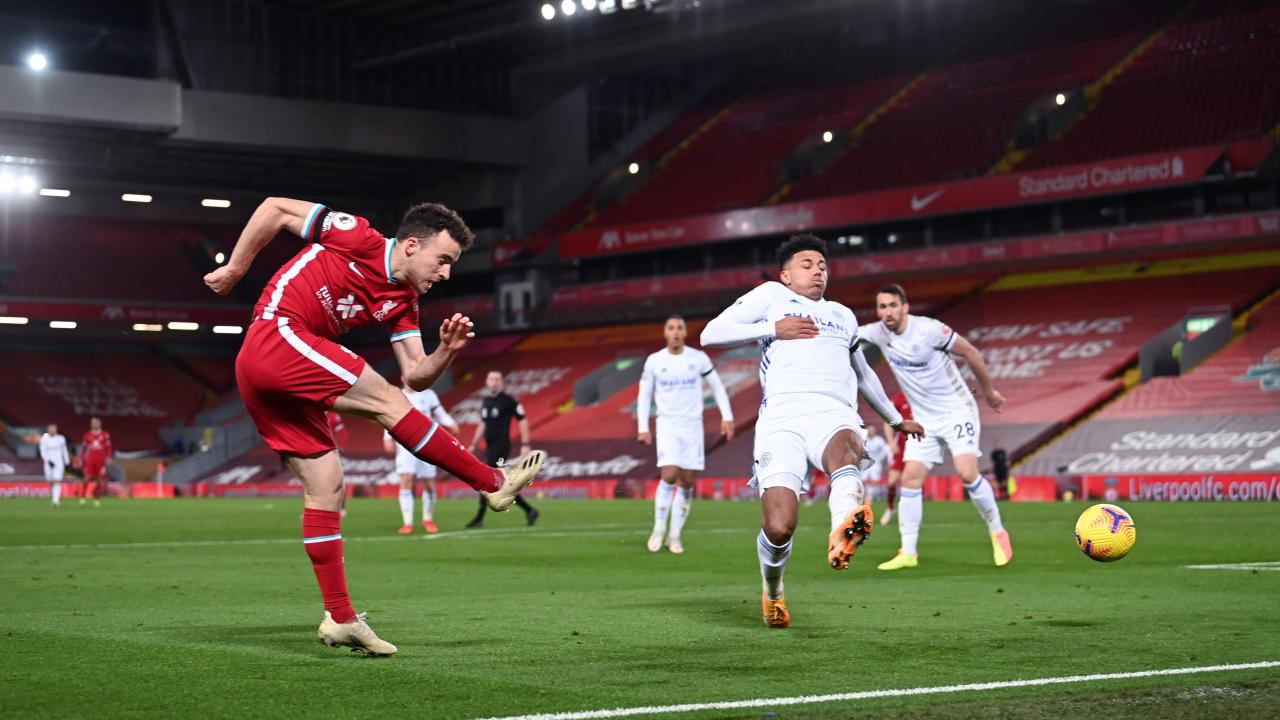 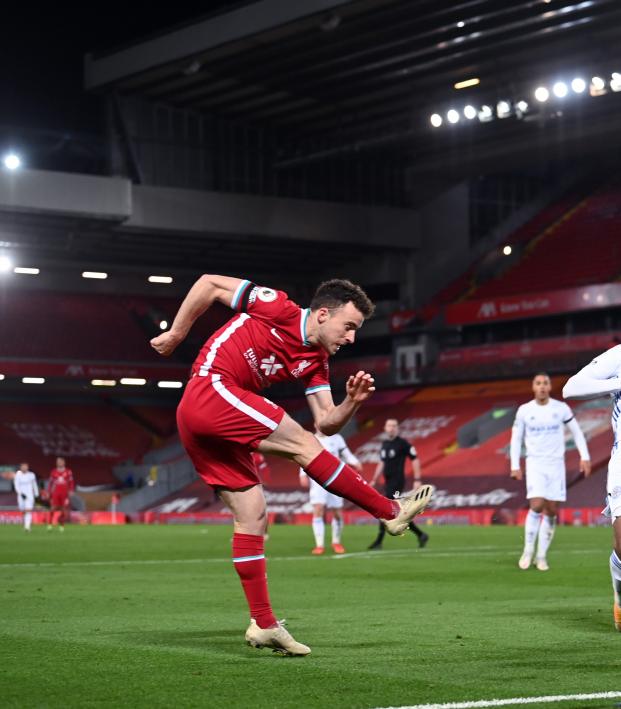 Liverpool Swaps Pieces But The End Result Is Still The Same: Sweet Victory

Despite missing a number of key first team players, Liverpool defeated Leicester City 3-0 on Sunday to move up to second in the Premier League — trailing Tottenham only on goal difference — while the Foxes slumped to fourth.

Even without Mohamed Salah, Jordan Henderson, Trent Alexander-Arnold, Thiago, Virgil van Dijk, Joe Gomez and Alex Oxlade-Chamberlain, Liverpool played with the sort of verve and energy that’s associated with Jürgen Klopp’s side. It says everything about Klopp’s managerial ability that although James Milner, Curtis Jones, Joël Matip, Naby Keïta and Diogo Jota haven’t been mainstays in the league so far, that entire cohort took the game to Leicester over the course of 90 minutes.

Jones and Jota forced early saves from Kasper Schmeichel, but the opening goal arrived in the 21st minute from a corner kick. Jonny Evans wrestled with the threat of Sadio Mané in front of goal and had just enough time to watch the ball strike his own cranium before flying past Schmeichel from close range. You can’t say much other than that’s a great corner from Milner.

Oh No, It's an OG from Jonny Evans #MyPLMorning pic.twitter.com/FfxqoPliZU

Leicester came close to responding through Harvey Barnes and James Justin, but the Reds doubled their advantage four minutes before halftime after Jones switched the play to Andy Robertson and the Scottish fullback found the run of Jota. The names are a little different, but it’s a classic Liverpool goal.

The names changed a little more in the 54th minute after Keïta went off with a muscle injury and was replaced by 19-year-old Neco Williams, but the third goal felt like Liverpool’s with Roberto Firmino, Jota and Mané all going close.

Roberto Firmino won't get any closer to scoring...

Firmino finally got that goal in the 86th minute with a header off another Milner corner.

There was NO WAY Firmino wasn't getting a head on this! #MyPLMorning pic.twitter.com/jyUE10IVPB

Liverpool plays Atalanta in the Champions League on Wednesday before traveling to Brighton on Saturday. Leicester plays Braga in the Europa League on Thursday before hosting Fulham next Monday.