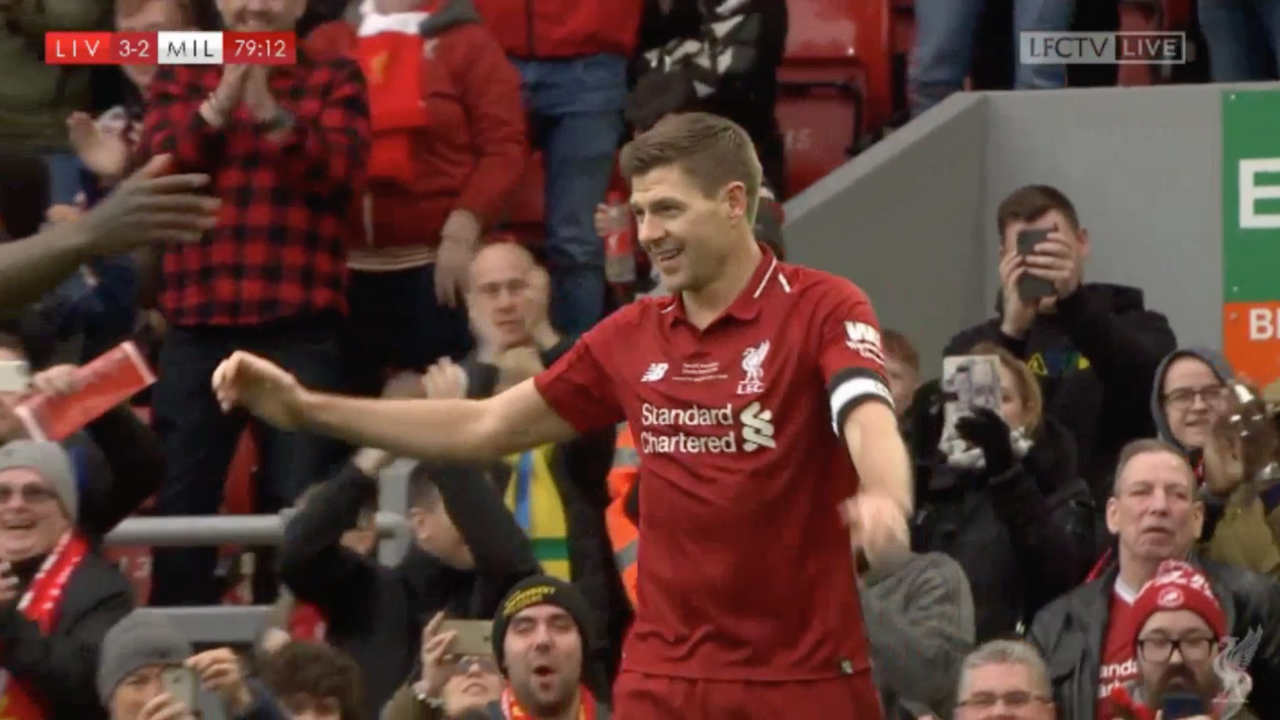 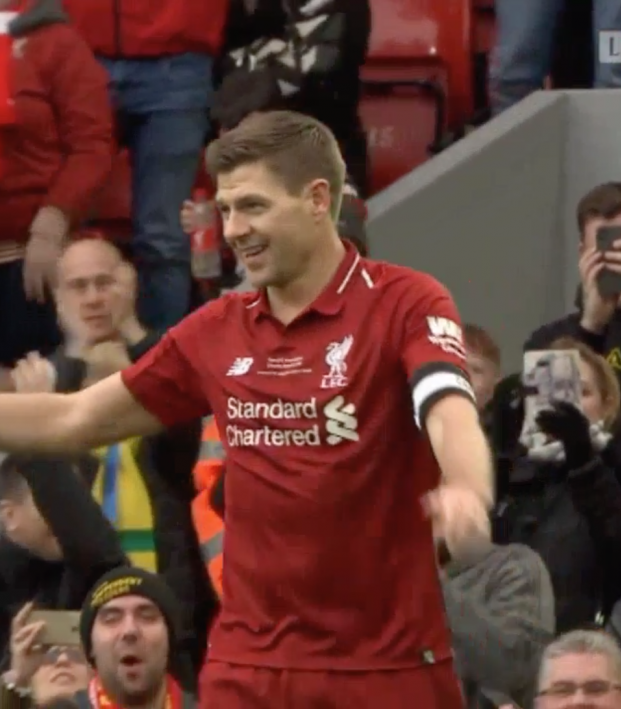 Travis Yoesting March 23, 2019
A Liverpool vs. AC Milan Legends match at Anfield featured some of the greatest players of the 2000s.

It’s been 14 years since Liverpool defeated AC Milan in one of the most memorable Champions League finals of all time. While the years have gotten on, the men who took the field in that remarkable match can still ball, as evidenced by the Liverpool vs AC Milan Legends highlights from their charity match at Anfield on Saturday.

The friendly brought many of the greatest players of the 2000s back to the fore to raise money for the LFC Foundation, the Reds’ charity arm. Liverpool pulled out a 3-2 win thanks to a late goal from club legend Steven Gerrard.

Many of these players have already stepped into their post-playing careers as coaches or TV commentators. But these men who were once some of the best in the world still showed plenty of ability.

Robbie Fowler opened the scoring in the 25th minute with a real poacher’s finish from the 43-year-old, apparently a skill that doesn’t decay with age.

Djibril Cissé, 37, then put Liverpool ahead 2-0 in the 51st minute when he was played in by Patrik Berger with acres of space.

But Milan wouldn’t go down without a fight.

Pirlo, still as elegant as ever at 39, added one more free kick goal to his long résumé with the goal of the match in the 61st minute.

The Rossoneri then equalized through a beautiful curler from 47-year-old Guiseppe Pancaro in the 77th minute.

But Gerrard wasn’t going to let this lead slip.

The current Rangers manager maneuvered a bit of space at the top of the 18 before firing home an almost-iconic long-range blast to net the winner in the 80th minute, the 38-year-old not looking a day older than 37.