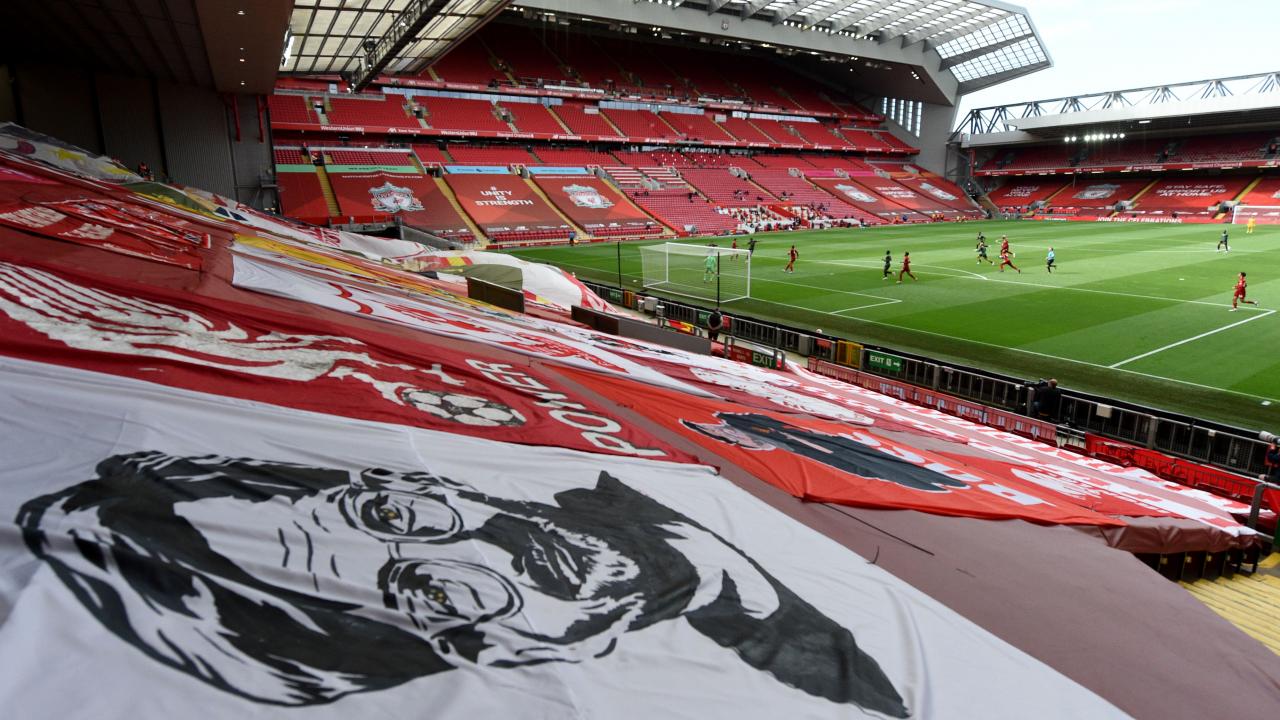 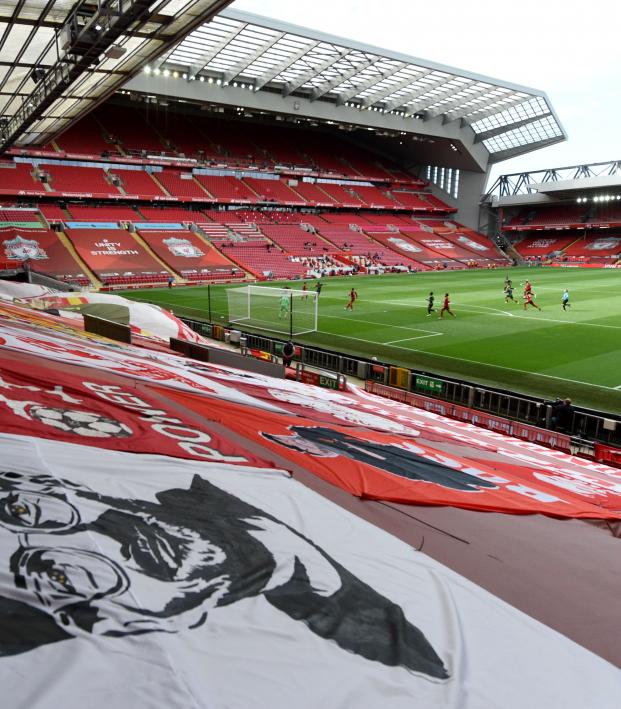 Liverpool made it 17 wins out of 17 at Anfield after goals by Sadio Mane and Curtis Jones handed the champions a 2-0 win over Aston Villa in the Premier League on Sunday which pushed Dean Smith's side deeper into trouble.

Following their 4-0 mauling at the hands of Manchester City on Thursday, Juergen Klopp's side struggled to break down a determined Villa. Klopp fielded another strong side but with the ground empty and the title already in the bag, there was a lack of edge to Liverpool's play.

The visitors' were solid and organized and could even have gone ahead in the 52nd minute when Anwar El Ghazi forced a fine save out of Alisson. But Mane broke the deadlock in the 71st minute, meeting a low ball from Naby Keita with a firm shot that rattled in off the underside of the cross-bar.

Substitute Jones scored the second, a minute from the end, with the 19-year-old hooking home after Mohamed Salah headed an Andy Robertson cross into his path.

The goal was Jones' first in the Premier League and came a day after he signed a new five-year contract with the club.

"That's Curtis in a nutshell. He signed a new contract yesterday which is good for him and good for us. We'll have a lot of fun with him," said Klopp.

Liverpool are now unbeaten in their last 57 Premier League home games with 47 wins and 10 draws and they have won 24 home games in a row.

Klopp said the blustery conditions at Anfield had impacted the game.

Villa, who have now lost 20 games, remain deep in relegation trouble, in 18th place on 27 points and they have yet to win since the resumption of the season, their winless streak going back nine games.

"I don't want to be a valiant loser because we are scrapping for points and we are running out of games. But I thought the game plan and the effort was excellent... but we never found that quality in the final third," said Smith.