Not Just Chicharito And Vela: Full List Of Mexican Players In MLS 2022 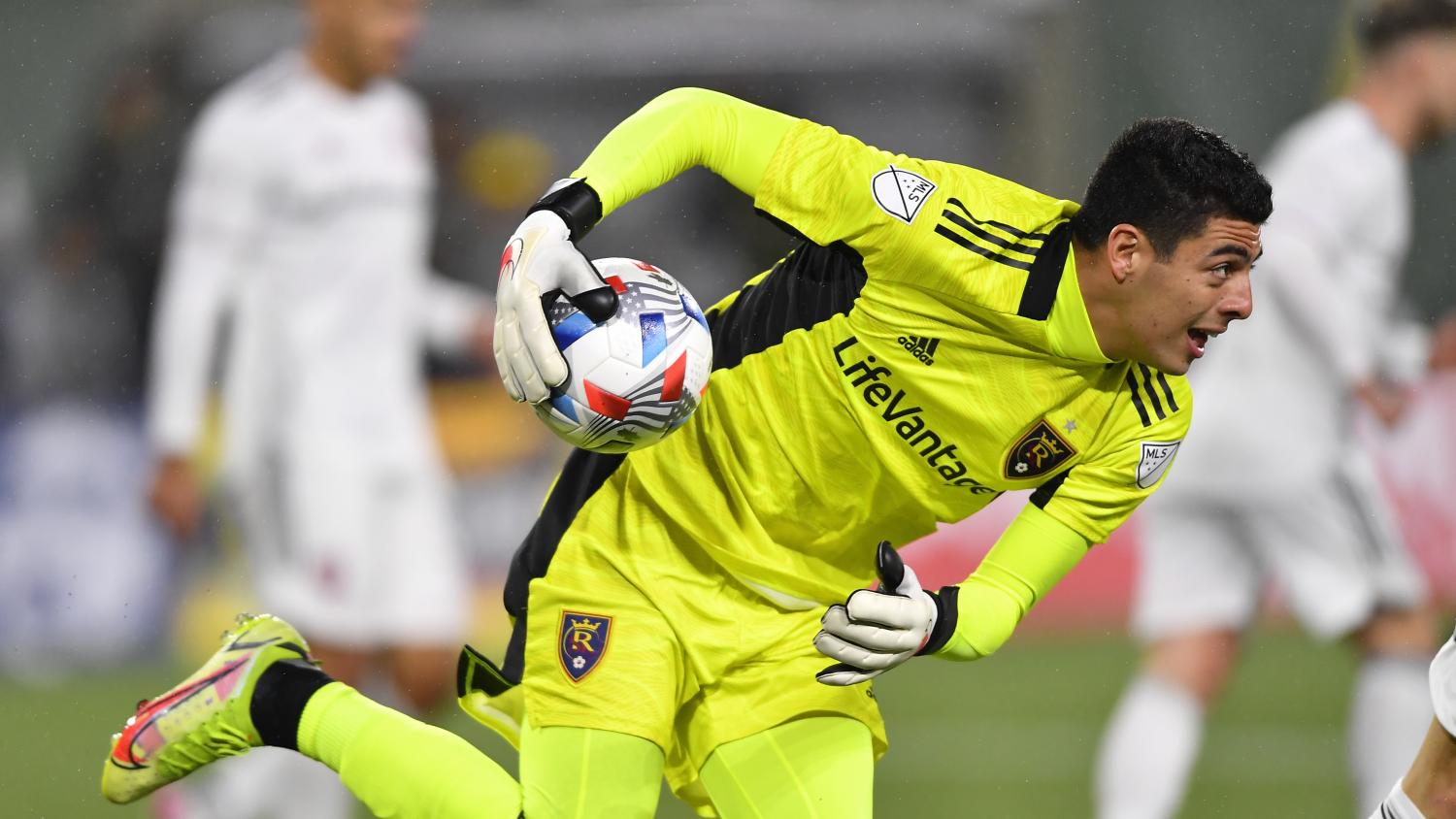 There is also one head coach coming from the other side of the border.
Getty Images

MLS 2022 starts this weekend with Javier Hernández and Carlos Vela as the top Mexican ambassadors in the league. However, they are not alone.

There will be more than 20 Mexican players in the U.S. this season. Most of them already have experience in the league. Goalkeeper David Ochoa, defender Josecarlos Van Rankin, midfielder Javier López and forward Daniel Ríos are some of the examples. However, there are also some new faces like Jairo Torres, who left the Mexican champion Atlas for a chance with the Chicago Fire.

International defender Carlos Salcedo is another big name coming from Liga MX, but he is not new to this rodeo. El Titán, in fact, had his professional debut with Real Salt Lake in 2013.

The complete list of Mexican players in MLS for the 2022 season includes:

There are two other high-profile players not included on the list, but worth a mention. One of them is Alan Pulido, who belongs to Sporting Kansas City but will miss the whole season due to a knee injury.

The second one is Jurgen Damm. The right winger is still part of Atlanta United's squad, but his coach, Gonzalo Pineda, said a few weeks ago that he will not play him during the season. Curiously, Pineda is the only Mexican manager in MLS in 2022.

Finally, just for keeping tabs, there are a few Mexican players who are not in the league anymore. The list includes: