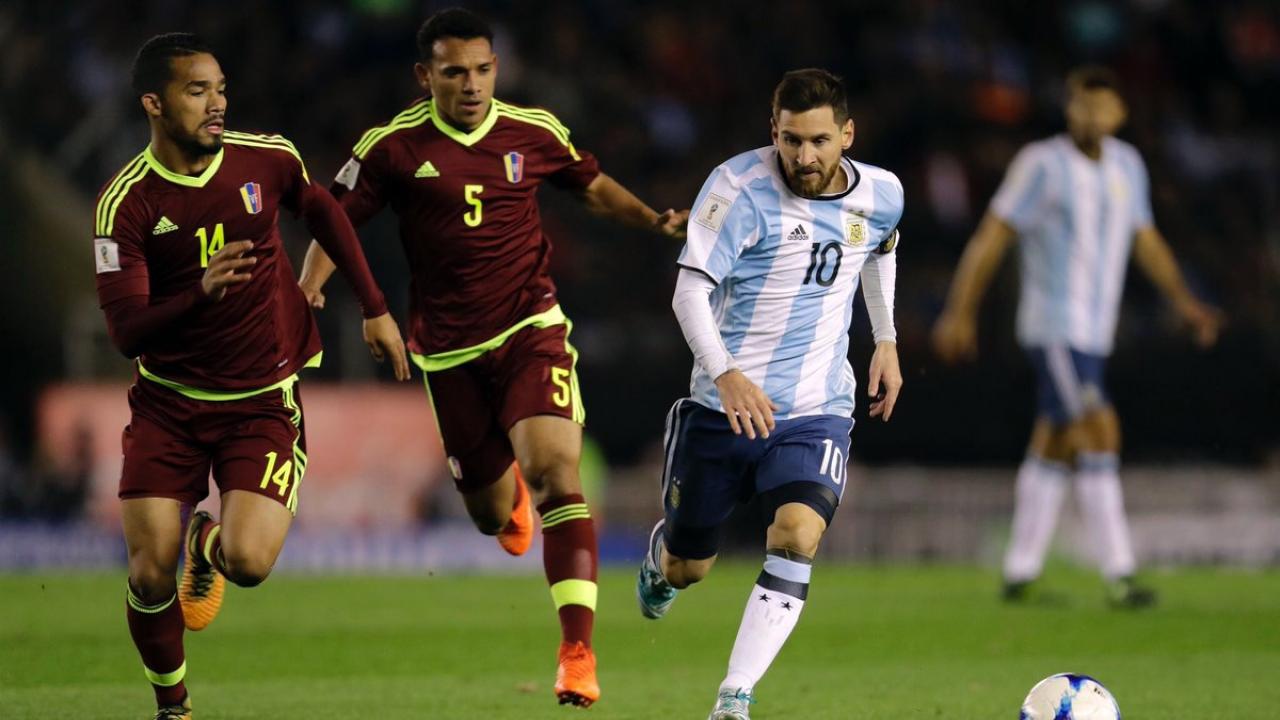 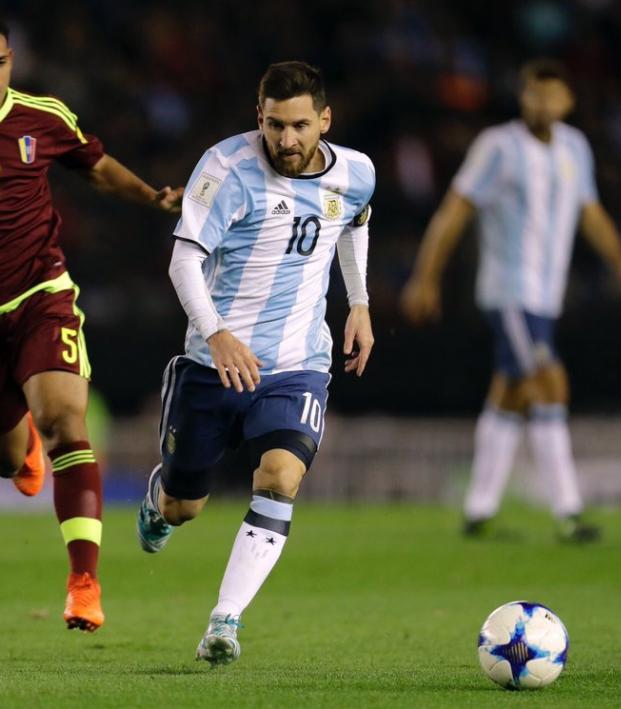 Argentina Were Awful On Tuesday But Lionel Messi Was A Savage

On the face of it, a 1-1 draw with bottom-dwelling, already-eliminated Venezuela in front of 60,000 at the Estadio Monumental in Buenos Aires was a godawful result for Argentina, and it really was. But from a broader perspective there’s a lot more to analyze and discuss than simply draw = bad.

The main discussion point has to be the tactics and team selection of newly appointed Jorge Sampaoli. In Sampaoli, Argentina are on their third coach this qualifying cycle, but in the scoreless draw with Uruguay and the 1-1 with Venezuela Sampaoli confronted the same issues of predecessors Edgardo Bauza and Gerardo Martino, namely finding some semblance of balance between defense, midfield and attack.

Sampaoli’s first two competitive matches in charge looked eerily similar to the 14 that took place before him: the back line appeared sluggish and incapable of helping the side quickly transition into attack, the midfield was nonexistent (apart from Lionel Messi dropping worryingly deep to orchestrate anything and everything good) and the myriad of attacking options in the opponents third were disconnected, isolated and wasteful.

Lucas Biglia, Guido Pizarro and Ever Banega just don’t have enough quality to dominate the middle of the pitch, Mauro Icardi and Paulo Dybala don’t seem any sharper in attack than the likes of Sergio Aguero and Gonzalo Higuain and there’s an absurd over-reliance on the brilliance of Messi.

When discussing Argentina and the reasons behind their current standing of fifth in the table, there’s simply no reason to discuss Messi except for acknowledging the fact that the nation would probably be somewhere around Bolivia and Venezuela without him.

And yet there’s still reason to discuss Messi because he’s still producing works of art on the pitch. Watching Argentina on the whole is a miserable experience but watching highlights of Messi’s individual performance is another matter.

Messi vs Venezuela. Brilliant individual performance, sadly some of his teammates don't know what finishing is. pic.twitter.com/NEsggRHvrs

If not for some great saves from Wuilker Farinez and some typically terrible finishing from his teammates, Messi would’ve been this morning's headlines. Instead he’ll receive criticism from people desperate for any kind of audience.