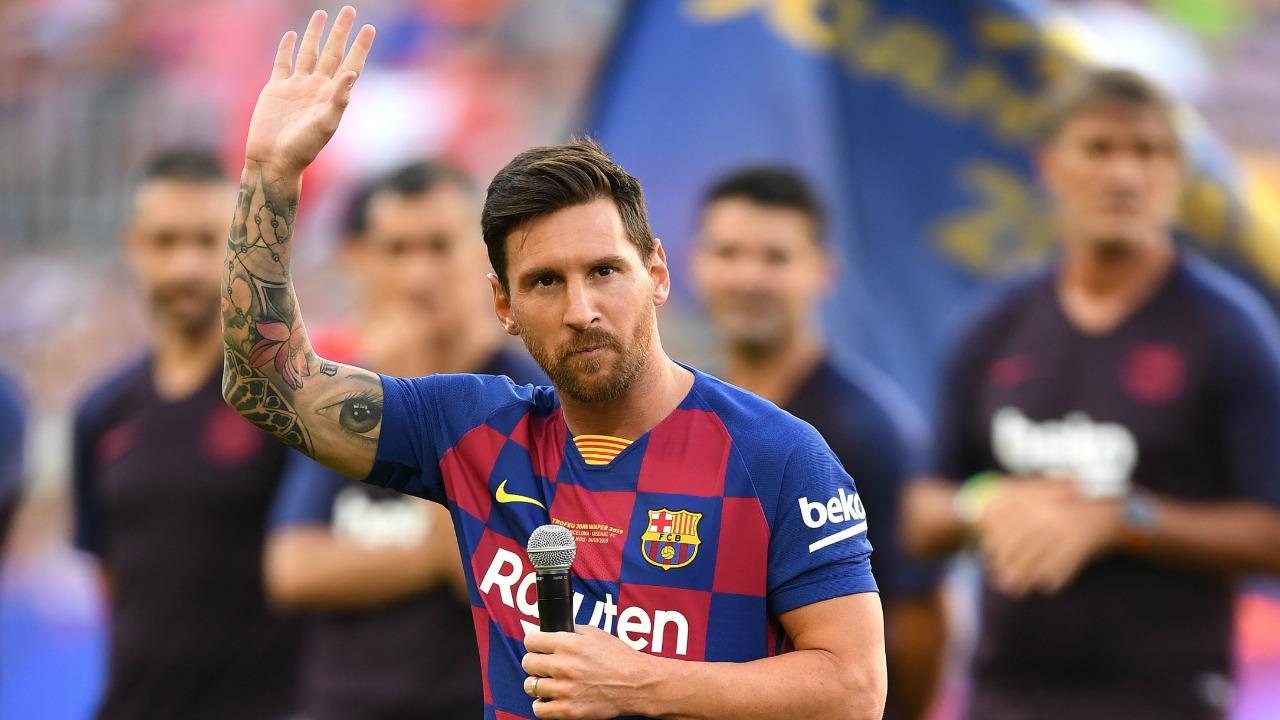 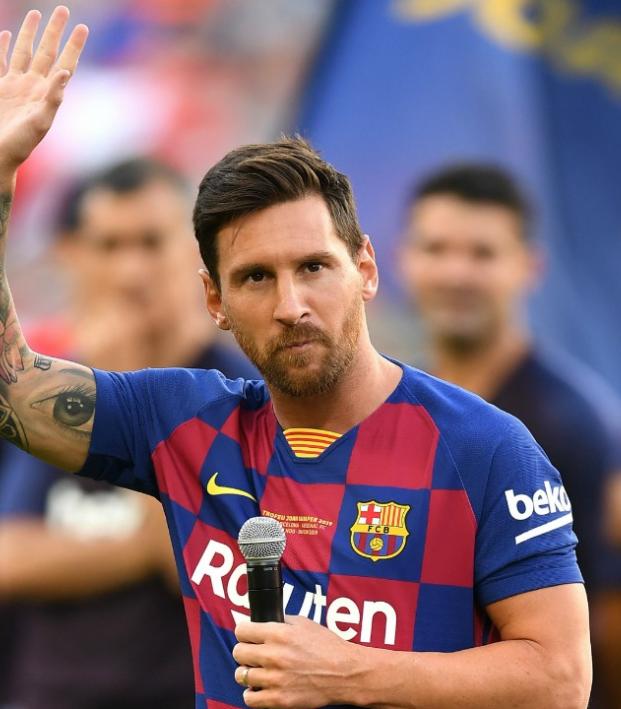 Connor Fleming August 4, 2019
It's Champions League glory or bust for Messi and Barcelona.

It’s been a year since Lionel Messi delivered a rare but powerful speech before Barcelona’s Joan Gamper Trophy match against Boca Juniors. It was during that address to the Camp Nou crowd that he promised a return of the Champions League trophy to Catalonia, but that promise was later eviscerated by Liverpool at Anfield. Messi’s pledge was then widely mocked.

Today, prior to Barcelona hosting Arsenal in the 2019 edition of the Joan Gamper Trophy, the Barça captain again addressed supporters while referencing last year’s statement. The 32-year-old admitted that the promise had been broken, but he says he has no regrets.

In fact, Messi states that he’ll say the same thing before the start of the 2019-20 campaign — they're going for it all.

"It's difficult to say anything after last season,” he says, “but I don't regret anything and I will say the same thing. I back these players and the coaching staff we have. Together, we're going to fight to win everything."

I don’t know why he entered the pitch to Daft Punk’s “One More Time” though, that song is usually reserved for someone’s actual swan song. It makes me feel sad imagining Messi’s final year, so I don’t know why they did this to me.

Antoine Griezmann was also introduced. He started on the right-hand side of attack with Ousmane Dembélé on the left and Carles Pérez operating as the false nine.