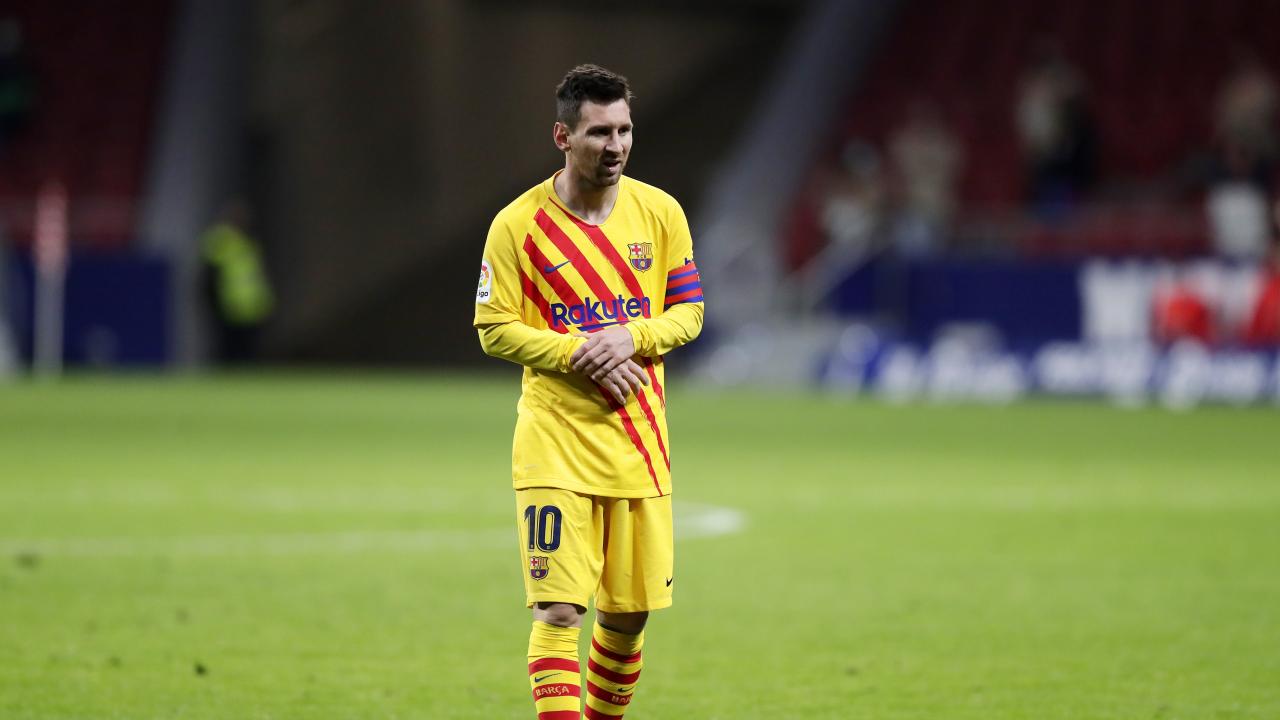 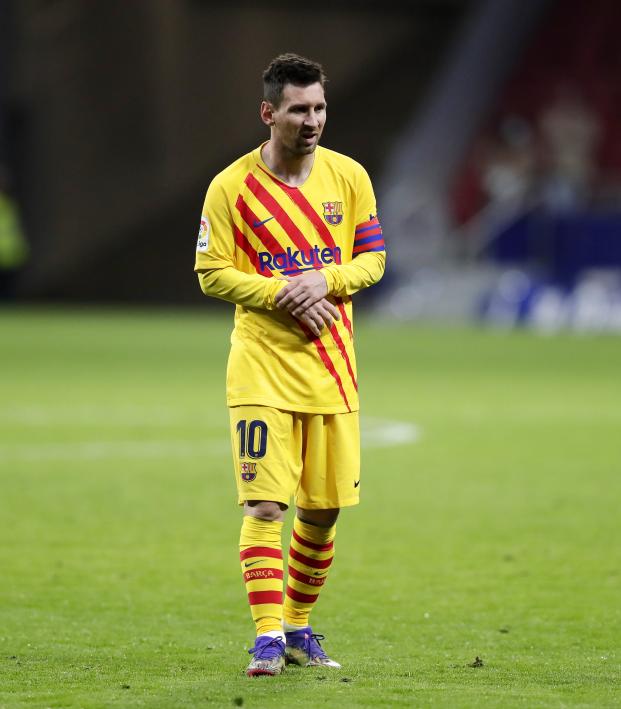 Reuters November 23, 2020
The duo will be rested after featuring heavily over international break and against Atlético.

Barcelona coach Ronald Koeman has joined other managers in lashing out at the packed European football calendar after deciding to rest Lionel Messi for Tuesday's Champions League trip to Dynamo Kyiv.

Barca lost Gerard Pique and Sergi Roberto to serious injuries in Saturday's 1-0 defeat by Atletico Madrid in LaLiga, leaving them with only three defenders in the first team squad for the trip to Ukraine.

While the loss to Atletico sealed their worst start to a LaLiga season in 29 years, Barca are flying high in Europe with three wins out of three in Group G and victory against Dynamo will clinch their place in the last 16. Koeman said his side's strong position in Group G was behind him resting Messi and Dutch midfielder Frenkie De Jong but he also took a swipe at the unforgiving football schedule, saying global organizer FIFA and European counterpart UEFA should take action.

"Sometimes you need to protect the players because the game calendar is incredible," Koeman told a virtual news conference on Monday. "We thought it was a good moment to rest Leo and Frenkie as most of our players have played every minute with us and then they played with the national teams and Messi had a difficult trip back from South America."

"It's impossible to keep the players fit."

Koeman tells @eastonjamie why he's leaving Messi and De Jong out of his squad for Tuesday's #UCL fixture. pic.twitter.com/LTPafJOT55

The grueling European schedule, which has been further squeezed by the COVID-19 pandemic, has come under renewed scrutiny recently due to mounting injuries. Liverpool coach Jürgen Klopp took aim at broadcasters Sky and BT on Sunday over match scheduling, while Real Madrid coach Zinedine Zidane also said there were too many games.

"It's impossible to keep the players fit," added Koeman. "Look at the example of Sergi Roberto, the reason he got injured was because of playing too many games. Everybody knows this but still we need to continue to play this number of games, it's incredible. It's time for UEFA, FIFA to think about what they are doing to footballers, the amount of games they need to play is crazy."

Koeman added that 21-year-old defender Oscar Mingueza could be handed his Barca debut against Dynamo due to the team's lack of options at the back, with Samuel Umtiti and Ronald Araujo are still carrying injuries.