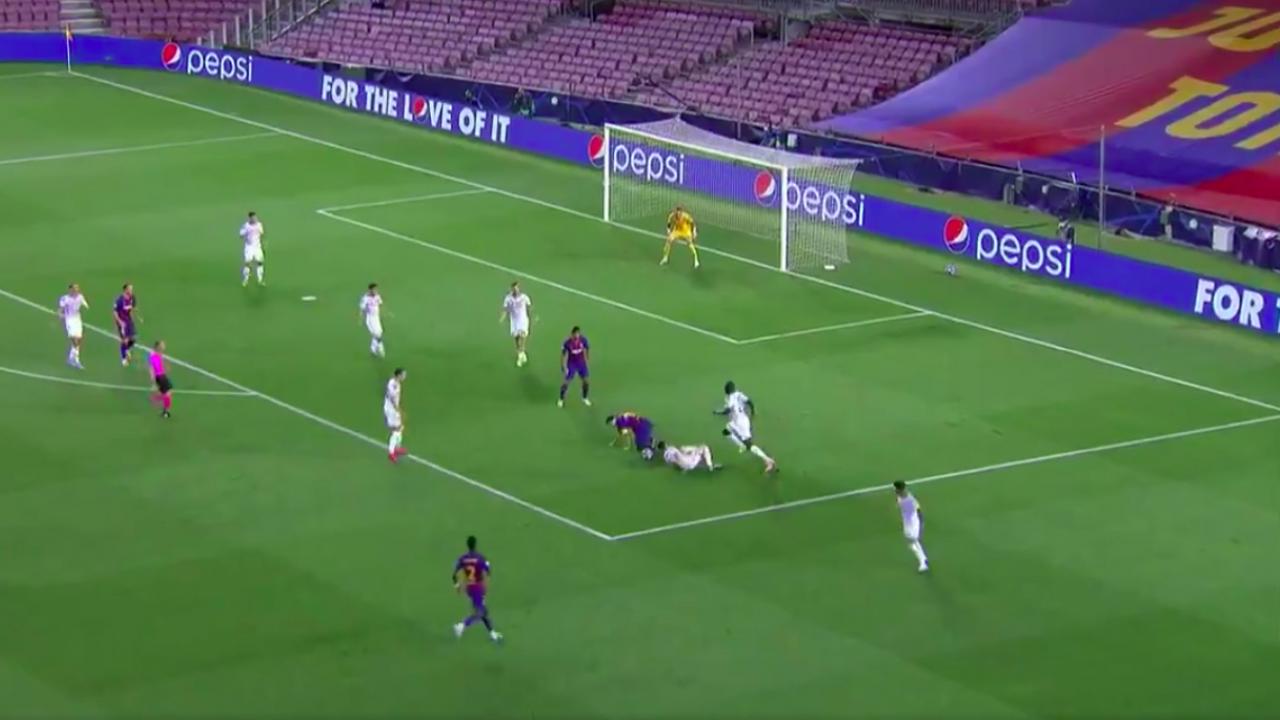 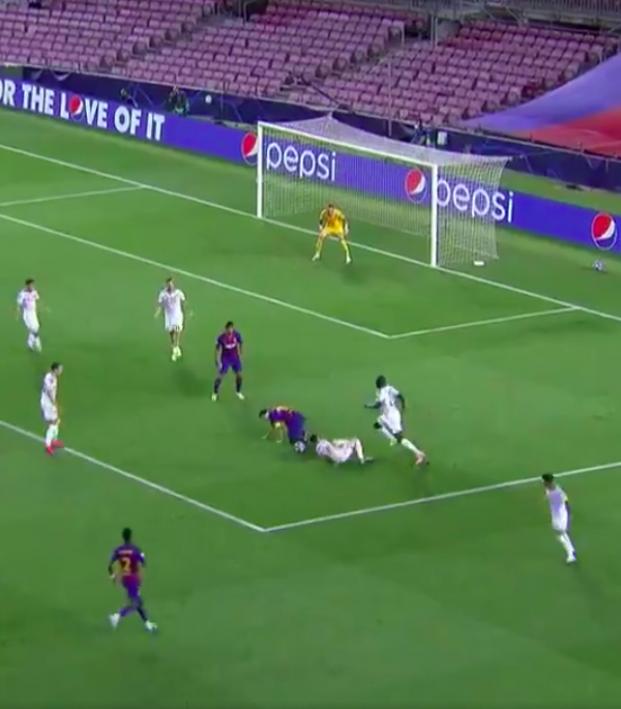 Messi Beats 3 Defenders, Falls Over, Recovers Possession And Scores While Falling Over Again

Barcelona’s path to the Champions League quarterfinals looks assured after Lionel Messi put his side up 3-1 on aggregate over Napoli by conjuring a goal from the seat of his pants.

After beating three defenders in Napoli’s area, the chance looked over after Messi lost his balance and was sent tumbling to the floor. However, the 33-year-old brushed the dirt up off his psyche and finished beyond David Ospina while falling over for a second time.

As only he could, the magician does it again. A masterclass in balance, precision, and skill puts @FCBarcelona up 3-1 on aggregate. pic.twitter.com/nKBPfu1Ywi

How in the WORLD did Messi score this goal??? pic.twitter.com/ayjM8lmPkw

If results hold, Barcelona plays Bayern Munich in the quarters on Friday, August 14, at Estádio da Luz in Lisbon, Portugal.