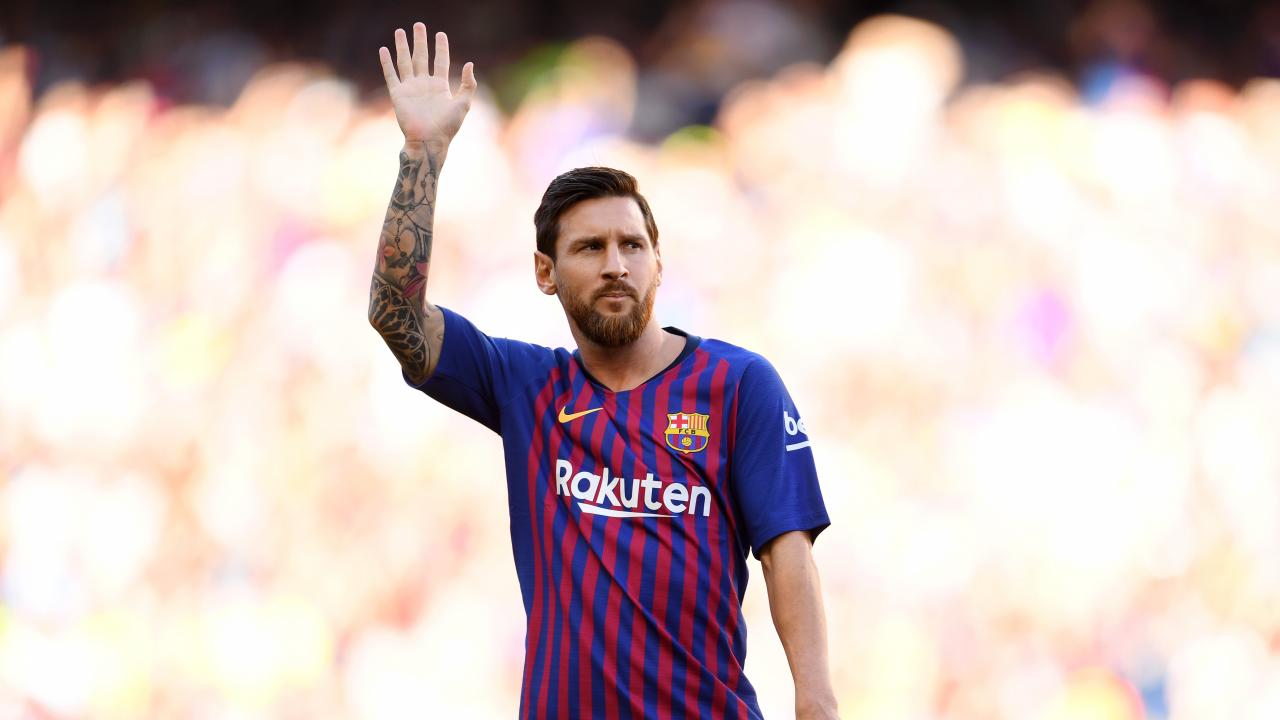 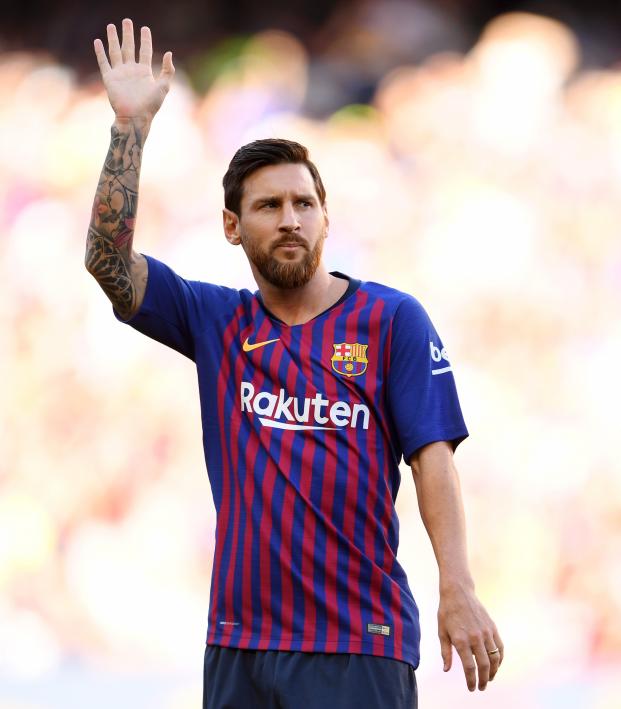 The One Group That’s Happy Messi Is Staying In Barcelona

Reuters September 4, 2020
Lionel Messi is being kept at Barcelona against his will, but fans of the club are happy to get one more year of him.

BARCELONA — Barcelona fans breathed a sigh of relief on Friday, after Lionel Messi ended weeks of speculation by announcing he had decided, with reluctance, to stay at the club.

Messi, who made a shock announcement that he wanted to leave his lifelong club last month, said he would see out his contract until 2021 in order to avoid taking Barca to court.

"If he can stay for one more year and we can make the most of him and go see him play at the stadium, for me it's very positive," said FC Barcelona fan Oriol Vives, 31.

Jorge Sos, 39, added: "I think it's good news for Barcelona because he is the best player in the world."

Yet some fans felt the saga had soured Messi's relationship with the club.

"I think it's good he isn't leaving but with all the mess he has created, to be honest, it is not good for Barcelona because he doesn't give the impression he wants to play for the team," said Sergi Roda, 24.

The 33-year-old Argentine forward took a swipe at the club's leadership during the announcement that he would stay.

"The management of the club led by (president Josep Maria) Bartomeu is a disaster," he was quoted as saying on Goal.com.

It was a sentiment echoed by some Barca fans on Friday.

"The whole situation has been very unpleasant," said Jordi Marti, 43. "I think that the majority of the fault is the management's."

Spanish media focused on Messi's reluctance, with headlines including El Mundo's "Messi stays at Barcelona against his will" and sports daily Marca's "Messi stays... but with lots of 'buts.'"

(Reporting by May Ponzo and Luis Felipe Castilleja; and writing by Jessica Jones; editing by Ian Chadband)