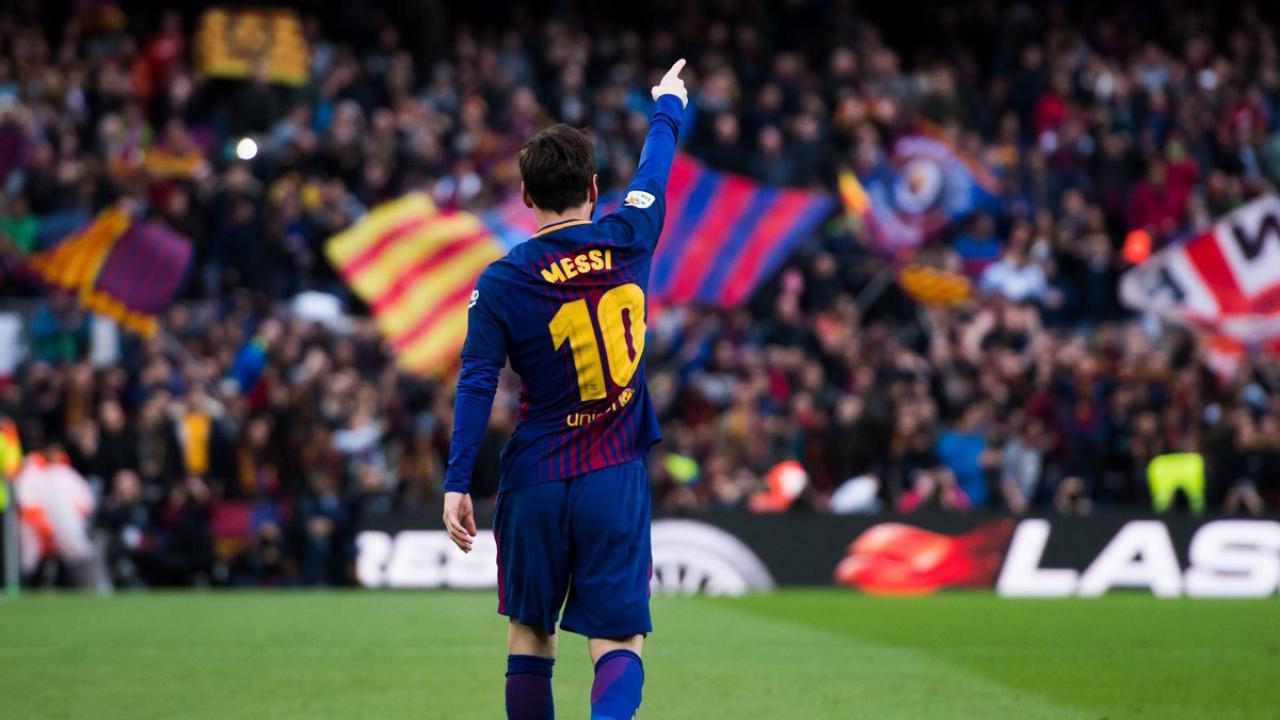 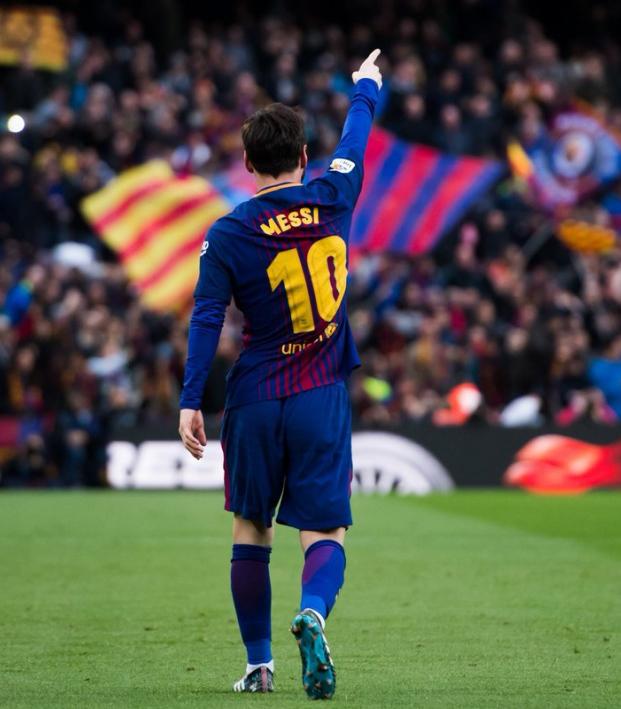 Connor Fleming April 21, 2018
Barcelona jumped to a 3-0 halftime lead on Sevilla thanks to Luis Suarez and Lionel Messi.

Up 3-0 at halftime of the 2018 Copa del Rey Final, Barcelona have almost certainly captured their fourth straight title in the competition. Luis Suarez opened the scoring in the 14th minute off a Philippe Coutinho assist, and Lionel Messi doubled the advantage in the 31st after a nasty back heel assist from Jordi Alba.

In the 40th minute, it was essentially game over after Suarez and Messi exchanged passes in the attacking third, leading to the Uruguayan’s second of the day (or one more than his entire Champions League campaign, if you prefer).

When Messi received the pass from Suarez, it looked as though he’d certainly switch the play out wide. However, the Barca No. 10 dissected Sevilla’s defense with his return pass. The precision and weight on the assist is simply staggering.

Sevilla have been extremely poor defensively (especially on the opener), and Barcelona are purring — a terrible combination for the side from Seville.

Messi’s just having fun out there.

Andres Iniesta has since added a fourth in what's quickly turning into his personal testimonial.