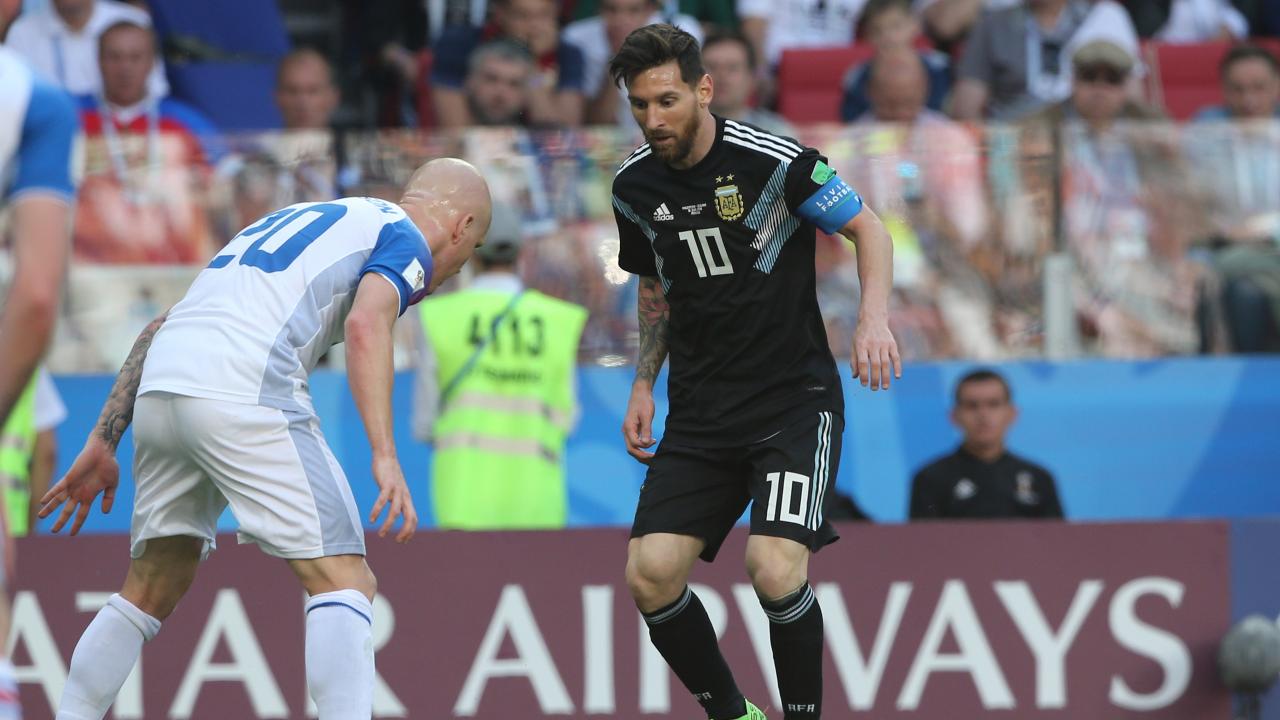 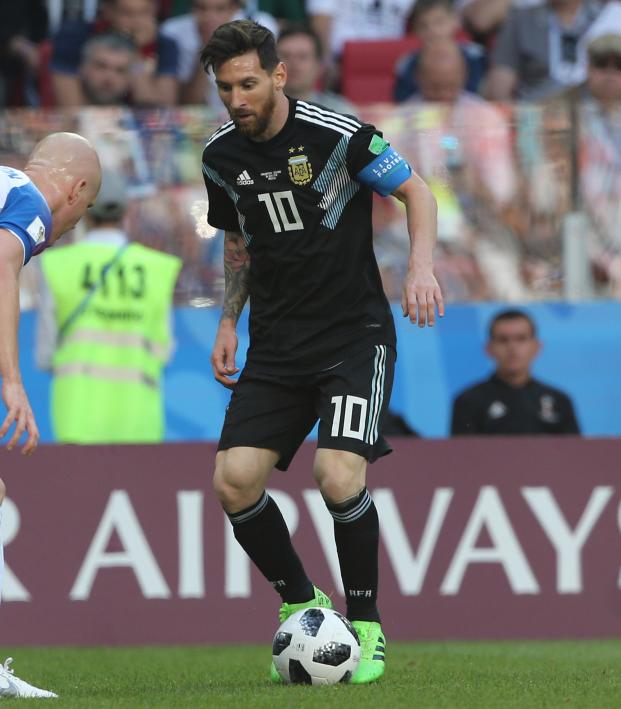 Argentina Goes On Without Messi, But Teammates And Coaches Are Convinced He’ll Return

Connor Fleming September 8, 2018
Argentina returned to action last night without Messi, but teammates and coaches want to see him return sooner rather than later.

With Argentina in flux under interim manager Lionel Scaloni and this international break containing only two inconsequential friendlies being played in the United States, Lionel Messi’s absence from the squad directly following his exertions in Russia came as no surprise, despite the myriad of hot takes that are attempting to read between the lines.

The reclusive forward has yet to speak about his international future, but Scaloni himself has given the impression that Messi’s current absence is nothing to be overly dramatic about (although news agencies are opting to go with “Messi Could Retire” over “Messi Could Return” because CLICKS).

“I spoke to him and after that talk, he has not been called up for these games,” Scaloni told reporters after announcing Argentina’s squad. “Honestly, we have not spoken about what will happen in the future. We all know what he represents for us and we shall see what happens. I have a good relationship with him, it was a good chat that we had and we were very clear. He will not be in this call-up and in the future, we shall see.”

Messi’s omission was mirrored throughout the squad. Other established players like Nicolas Otamendi, Marcos Rojo, Angel Di Maria, Ever Banega, Sergio Aguero and Gonzalo Higuain were all left at home.

And so while Argentina looks to turn the page leading toward the 2019 Copa America, it’s abundantly clear that the nation, the federation and his teammates all want Messi’s return sooner rather than later.

“It’s weird, but it’s good that Lionel Messi takes a break even if people do not take it well,” said Mauro Icardi. “We talked and tried in training, but I lacked time to find a perfect partnership with him. He is the number one in the world.”

Argentina play Colombia on Tuesday in New Jersey. They then play a friendly against Brazil in Saudi Arabia in October before a pair of home friendlies against Bolivia and Paraguay in November.