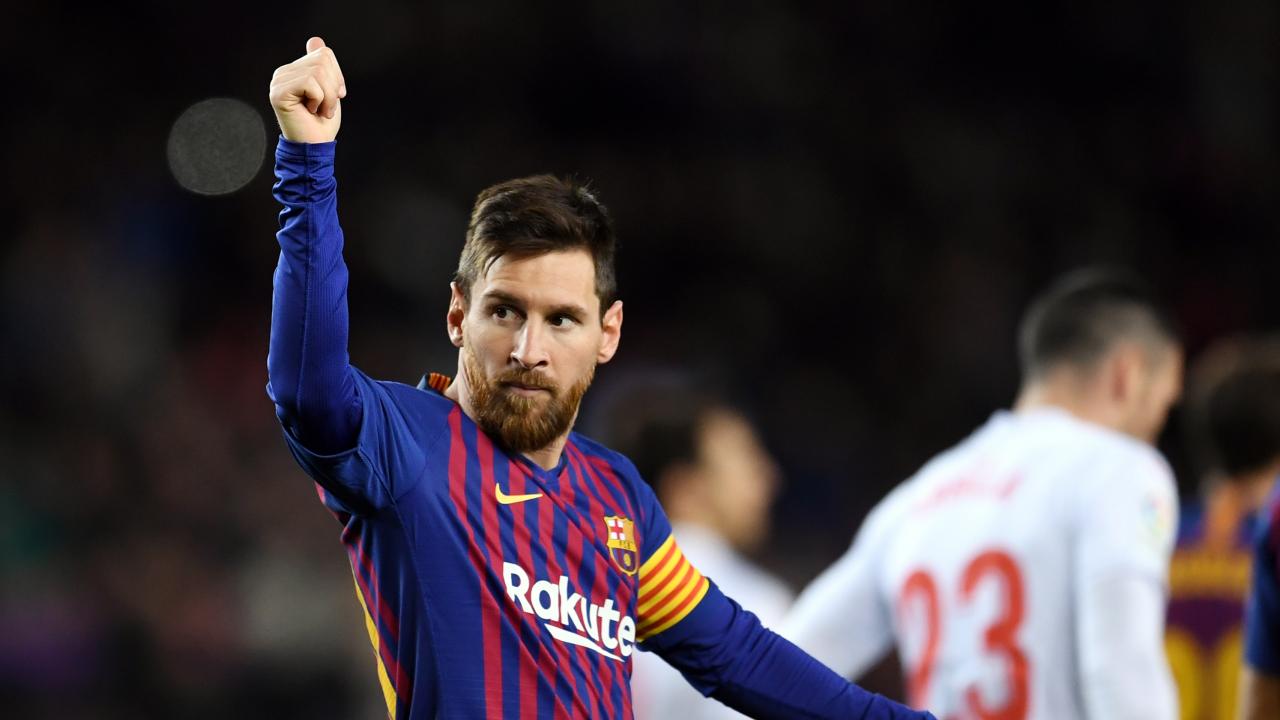 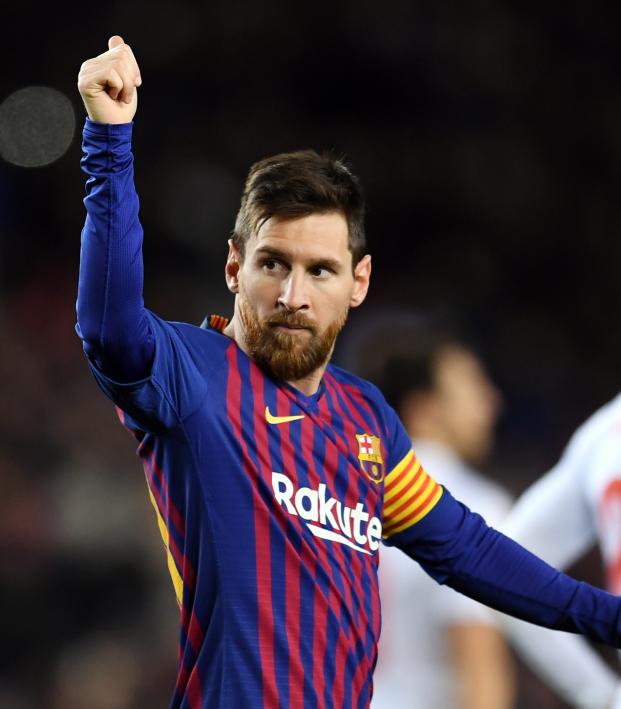 Connor Fleming January 13, 2019
The Argentine is the only player to reach that landmark with one club in Europe’s top five leagues.

Barcelona maintained its five-point lead at the top of LaLiga with a comfortable 3-0 win over Eibar at the Camp Nou on Sunday. Luis Suarez opened the scoring for the hosts after a wonderful interchange with Philippe Coutinho, and then Suarez turned provider for Barca’s second, finished by Lionel Messi — his 400th league goal for the club.

The first came in the 19th minute, and it was the rumored Manchester United transfer target Coutinho who helped engineer the breakthrough.

The second didn’t arrive until the 53rd, but it was cooly finished by Messi after more interplay between Coutinho and Suarez. The finish was Messi’s 400th in LaLiga — no other player has hit that milestone in Europe’s top five leagues for one club.

All three points were secure when Suarez scored his second in the 59th.

Barcelona now turns its attention to Thursday and a Copa del Rey second leg against Levante. The Blaugrana must overturn a 2-1 deficit if they’re to retain the cup for a fifth straight season.