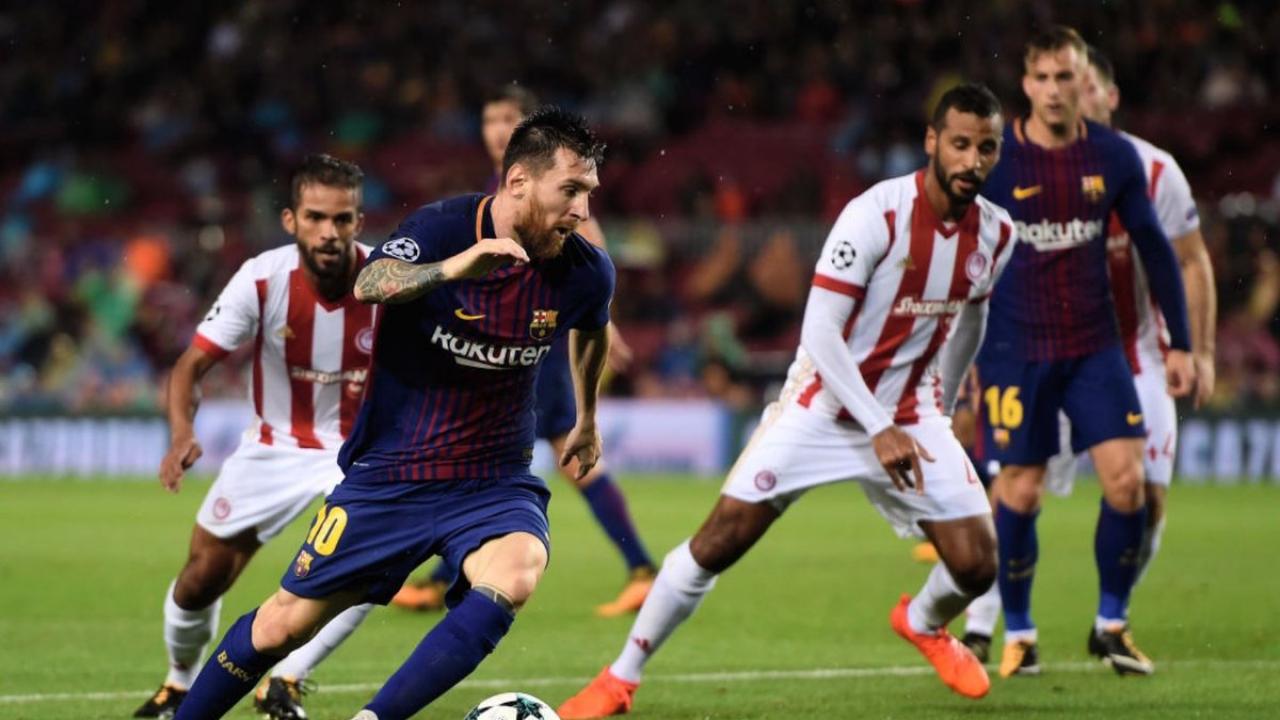 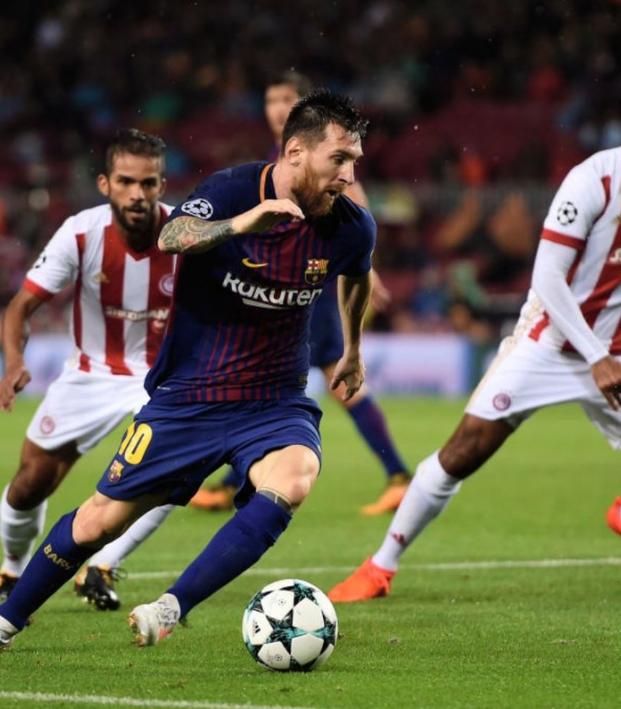 Barcelona defeated Olympiakos 3-1 in the Champions League despite having defender Gerard Pique sent off in the 42nd minute. A Dimitris Nikolaou own goal, Lionel Messi free kick and Lucas Digne insurance strike were enough to overcome their Greek opposition on a wet and wild night at the Camp Nou. Messi’s goal was his 100th overall in European competition with 97 coming in the Champions League and three in the UEFA Super Cup.

Olympiakos rarely got out of their own half in the opening 45, and Nikolaou could only helplessly turn a Gerard Deulofeu cross into his own net in the 18th minute to give Barca an early lead. Pique was then sent off three minutes before the break with his second caution, this one coming from what the referee adjudged to be a blatant handball.

Digne added Barca’s third only three minutes later before Nikolaou gained some semblance of retribution by putting one in Barcelona’s net in the 89th minute for his side’s only goal.