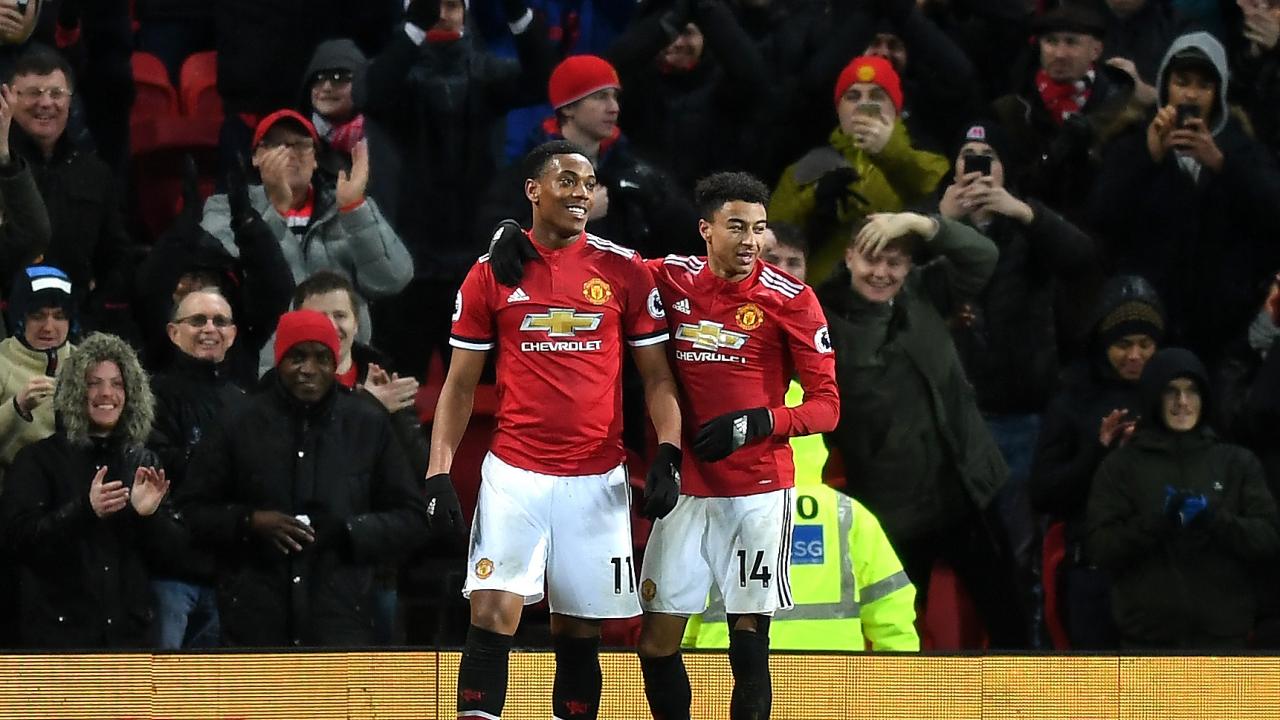 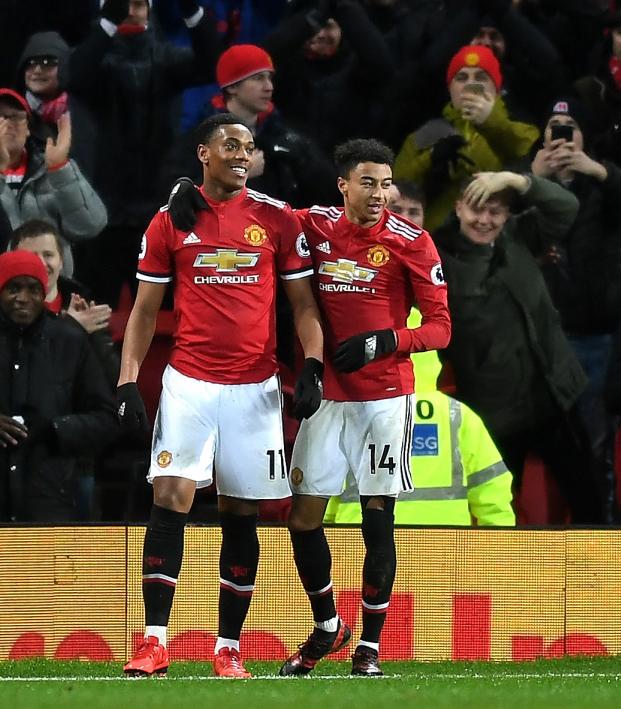 Injuries To Lingard And Martial A Worry For Manchester United, But Youth Will Get Chance To Shine

Brad Homeyer February 15, 2019
Jesse Lingard and Anthony Martial could be out for up to three weeks, missing out on Chelsea and Liverpool matches. This is a chance for the youngsters to step up.

Ole Gunnar Solskjaer was his calm and collected self in his most recent press conference, especially since he revealed that Jesse Lingard and Anthony Martial will be injured for some important games.

Martial has a groin injury while Lingard has a hamstring issue.

In his charming Norwegian-English accent, Solskjaer said, “I think they (Lingard and Martial) will be out for two or three weeks. You say OK, now we’re looking to the young players like (Mason) Greenwood, but he’s injured.”

Solskjaer also stated that the injures are avenues for a mixture of youth and first-team players to prove themselves.  Romelu Lukaku and Alexis Sanchez, Tahith Chong and Angel Gomes could all get the chance to show their worth to the Norwegian.

Both Lukaku and Sanchez have been poor in recent matches, so maybe it’s time to trust the youth.

In any case, the loss of Lingard and Martial is a big blow to United.

It just seems like anytime those two are included in the starting lineup, especially with Rashford, good things will come. Granted, they were not at their best against PSG, but after they were both withdrawn near halftime, the match went downhill.

Lingard is the connection with Paul Pogba, Rashford and Martial. His ability to link up play and chemistry with the front three plus Pogba does a lot for the team.

Martial is there to get isolated one-on-one and create chances. He has plenty of goals and assists in him and that is what United has desperately needed.

Lingard and Martial are mainstays in the United starting lineup and their form has certainly turned around the Red Devils' fortunes. Their replacements on the bench are less than reliable.

It’s pretty hard to put your trust in Lukaku and Sanchez at this point. Neither of them has deserved to start games at all.

Lukaku was once untouchable under Jose Mourinho but has since failed to produce a convincing performance. Sanchez has never been consistent enough in a United shirt.

Still, there are three youth players that are good enough to step up and replace their injured teammates.

| United U18’s come back from 2 goals down after 60 mins to win 3-2 against Liverpool, as Mason Greenwood scores a brace. pic.twitter.com/mYnCWh2jrN

Mason Greenwood is one player, who although he is currently injured, will be included in the first-team squad soon.

Impressing for the U-18s this year, the 17-year-old is an exciting young prospect that many fans want to see playing for the first team.

Tahith Chong is another exciting player who has made a few appearances for the first team, most recently in United’s 2-0 FA Cup win against Reading. Signed from Feyenoord in 2016, the Netherlands youth international plays mostly on the wing and could be a first-team mainstay from this season onward.

U18s: Angel Gomes was on target in our 4-1 win over Blackburn.

Angel Gomes is the third player likely get some playing time in the next fixtures. Playing for the U-23s, Gomes is an obvious talent. Mourinho did show an appreciation for the 18-year-old in the past, taking him along with Chong on preseason tours.

He’s made one Premier League appearance for the first team this season — a nine-minute cameo against Huddersfield. Creative and quick, Gomes is a player United should utilize now and in the future.

Manchester United travels to London on Monday to face Chelsea in the FA Cup, followed by a visit from Liverpool to Old Trafford on Sunday. Without Lingard and Martial, there's a good chance that you’ll see youth in the starting lineup.