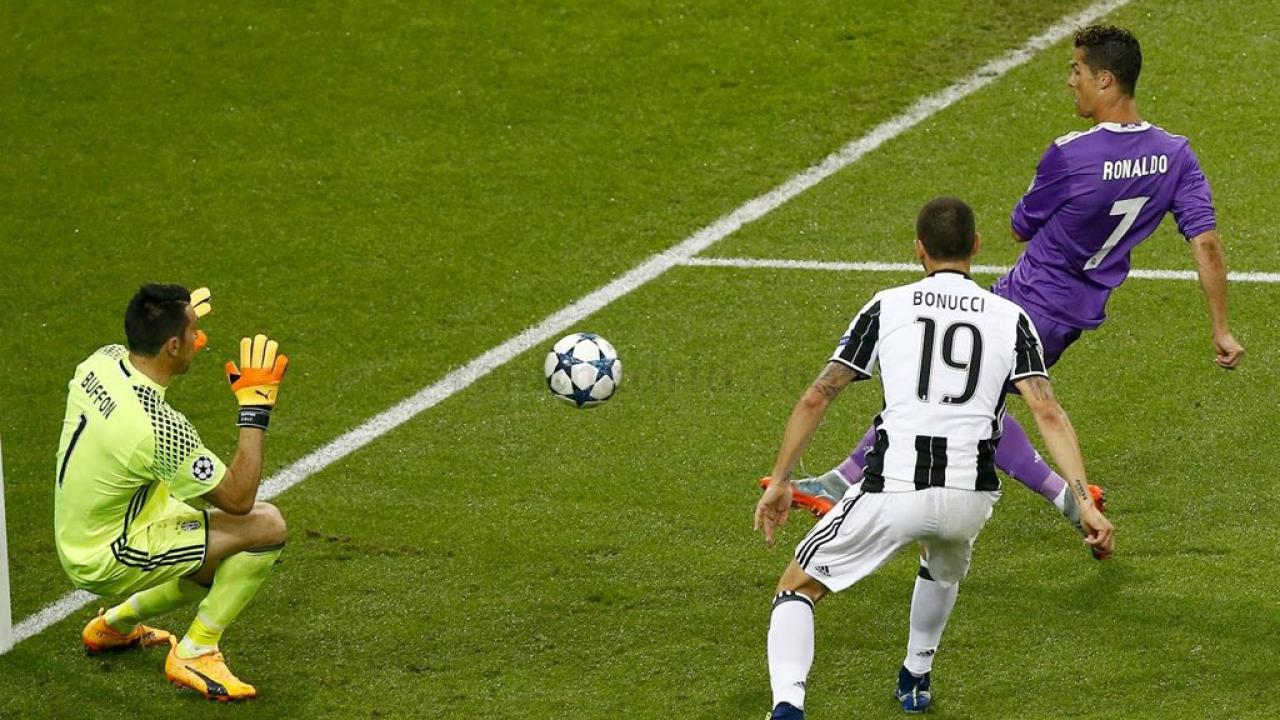 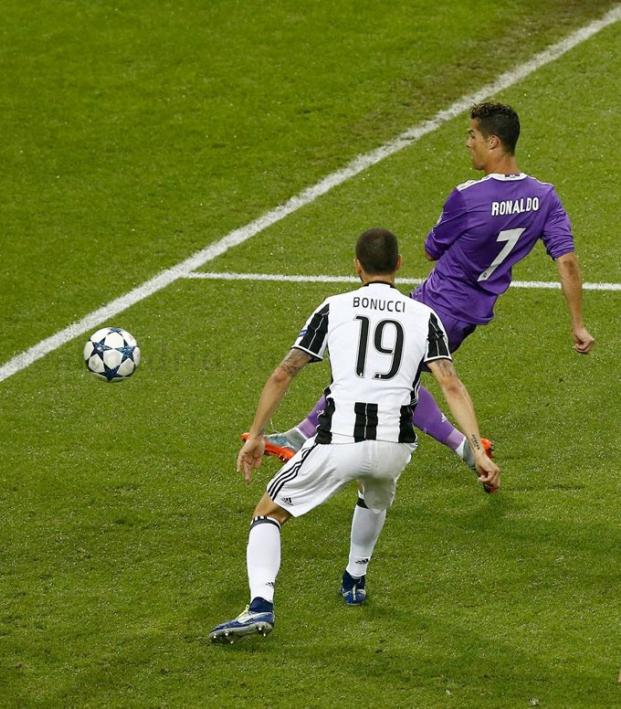 Sam Klomhaus July 24, 2017
AC Milan center back Leonardo Bonucci has played against the best attackers in the world, but there's one he says rises above the rest.

Leonardo Bonucci has played in two Champions League finals, won six Serie A titles and captained Italy in the World Cup. He's faced so many elite attacking players during his career that I'm sure it's hard to keep track of them all. One, though, stands above the rest for Bonucci: Cristiano Ronaldo.

Bonucci: "Cristiano Ronaldo. He's the best player I've ever faced. He has all the characteristics of a champion."#UCL pic.twitter.com/WfvDw6PTa3

The Portuguese attacker scored two goals in Real Madrid's 4-1 win over Bonucci's Juventus side in the 2017 Champions League final, so you can see how the Italian center back came away impressed.

Bonucci's new club, AC Milan, did not qualify for this season's Champions League, so he can rest easy knowing he won't face Ronaldo again until at least 2018.